Arsenal offer their 27-year-old star to a top Italian club as he looks to secure a January exit. 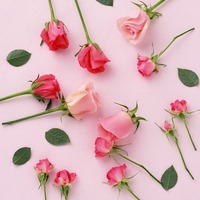 Arsenal have reportedly offered one of their stars to Italian Serie A side as they look to secure a January transfer move for him. 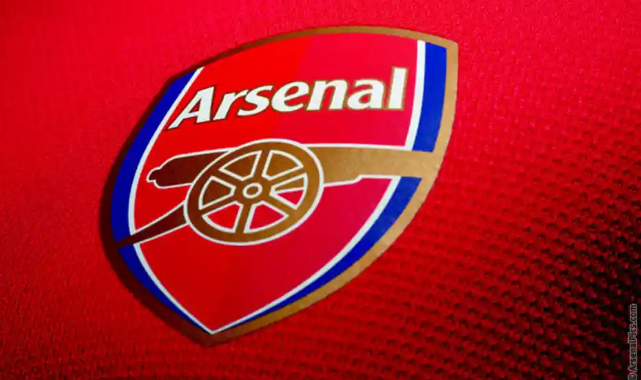 In terms of departures, Arsenal were able to secure a late loan move for their Uruguayan midfielder Lucas Torreira to Atletico Madrid but had no luck in getting rid of Sead Kolasinac, Sokratis Papastathopoulos, Shkodran Mustafi and Calum Chambers.

With the January transfer window around the corner, the Gunners have made strong move to find a new club for their Bosnia international defender Sead Kolasinac, with reports suggesting that he could be heading to Italy in January.

The former Schalke star has dropped down the pecking order at Arsenal following the arrival of Kieran Tierney from Celtic and Mikel Arteta's preference of using a three man back with two wing-backs.

The left-back was linked with a return to former club Schalke during the summer transfer window, but the deal did not materialise while his move to Bayer Leverkusen also stalled.

However, reports suggest that the strong defender could still leave Arsenal in January and according to Corriere dello Sport (via Sport Witness), Kolasinac has been offered to Roma as they look to add a long-term replacement for Aleksandar Kolarov. 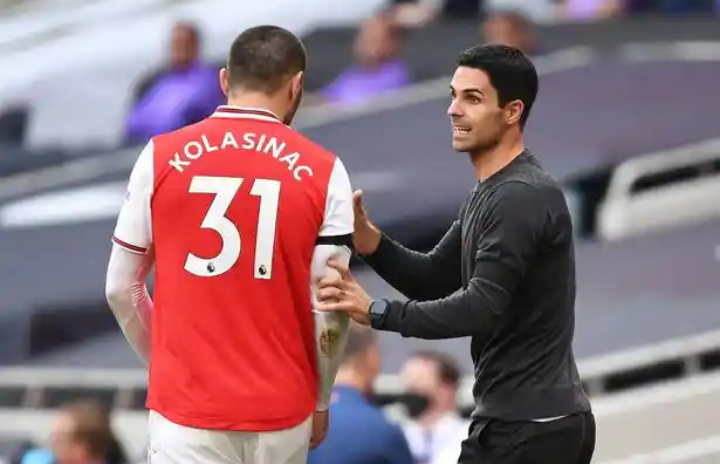 The report also suggested that the Arsenal man is open to the move, and would be more than willing to provide strong competition for Roma left-back Leonardo Spinazzola.

The Giallorossi see Kolasinac as a worthy replacement for their former left-back Kolarov who left the club for another Italian side Inter Milan.

abuja news cac login nysc allowance ogun state recruitment portal usman danfodio university sokoto school fees
Opera News is a free to use platform and the views and opinions expressed herein are solely those of the author and do not represent, reflect or express the views of Opera News. Any/all written content and images displayed are provided by the blogger/author, appear herein as submitted by the blogger/author and are unedited by Opera News. Opera News does not consent to nor does it condone the posting of any content that violates the rights (including the copyrights) of any third party, nor content that may malign, inter alia, any religion, ethnic group, organization, gender, company, or individual. Opera News furthermore does not condone the use of our platform for the purposes encouraging/endorsing hate speech, violation of human rights and/or utterances of a defamatory nature. If the content contained herein violates any of your rights, including those of copyright, and/or violates any the above mentioned factors, you are requested to immediately notify us using via the following email address operanews-external(at)opera.com and/or report the article using the available reporting functionality built into our Platform 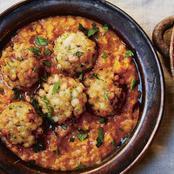 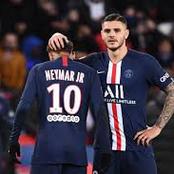 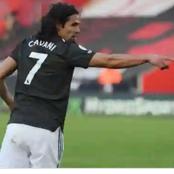 Have you seen Diego Maradona's beautiful daughter who is also an Actress? See her photos below 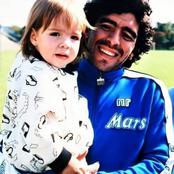 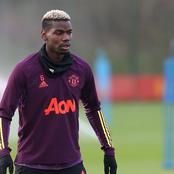 Zouma is learning a lot from Thiago Silva. The duo are amazing together 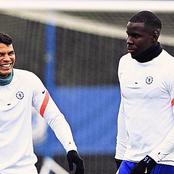 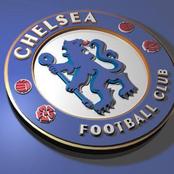 EPL: What Ademola Lookman Said After Scoring In Fulham's 2-1 Win Over Leicester 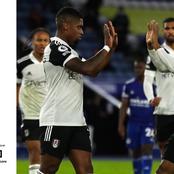 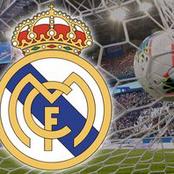 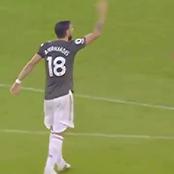