Christiano Ronaldo and Lionel Messi scored for their respective clubs during weekend games, while the latter scored hattrick, the former netted brace and grabbed an assists. 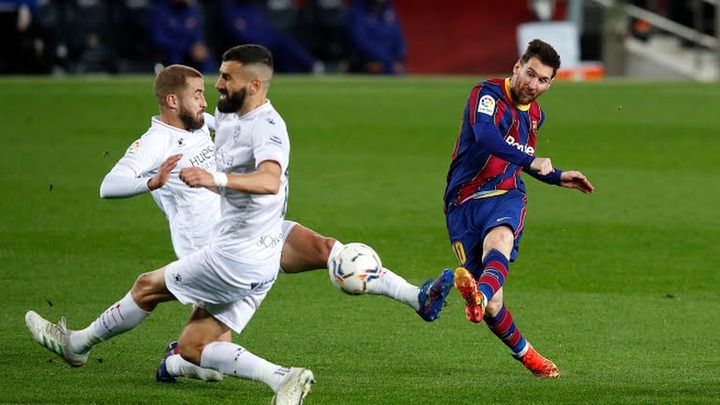 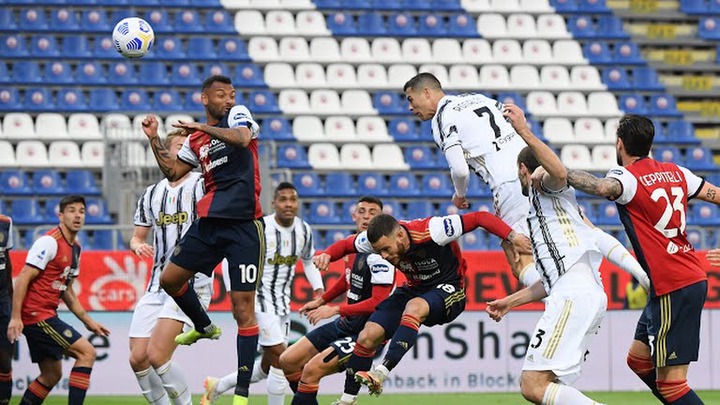 However, which of these players have scored more goals from outside the box so far?, Christiano Ronaldo is famous for his long range goals, but has he scored more open play goals than Lionel Messi 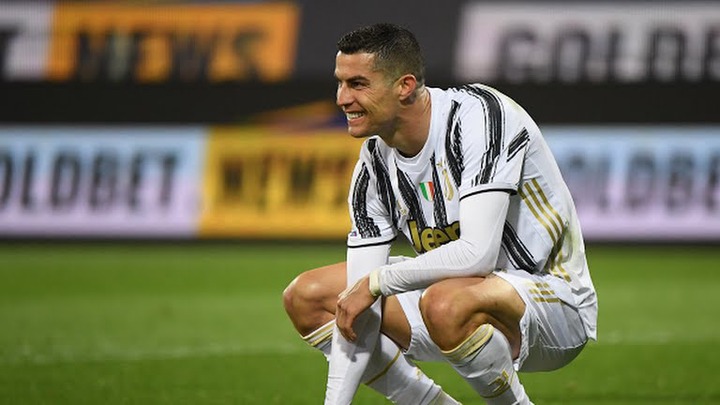 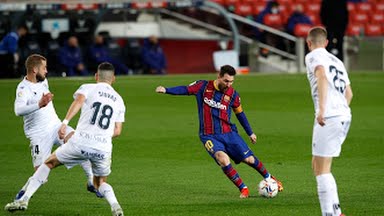 Christiano Ronaldo started showing his ability to shoot from long distance during his time In the English Premier League, when he played for Manchester United, and he had been scoring long range efforts since then. During his staty at Manchester United, he scored 9 goals from outside the box.

A goal which earned him a Puskas award was in 2009, when he scored a 40 yard strike in the UCL against Porto. When he joined Real Madrid, he scored 35 in his 9 seasons at the club. However, since the Portugese joined Juventus, he has scored just 2. 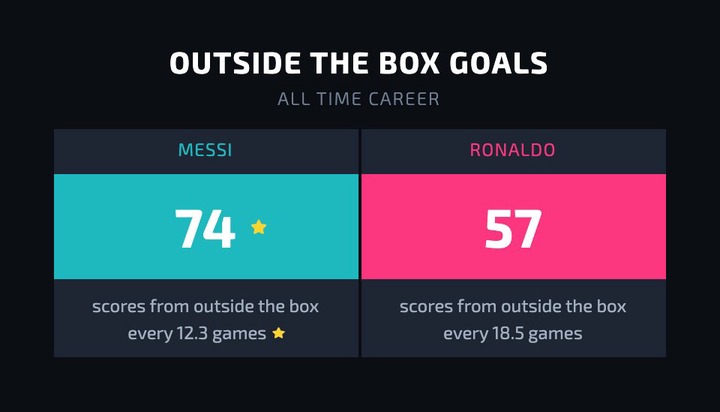 Barcelona Given Greenlight To Sign Long-term Replacement For Jordi Alba

Fans react after Lionel Messi was seen celebrating a goal against Getafe with a ball boy.