"He Is The Future", England Football Fans Praise Star Player After A Decent Performance.

By Jayfootball | self meida writer
Published 4 days ago - 0 views

Manchester City only needs a draw in Germany next week to go through the Semi-final of the competition and they will face the winner between PSG and Bayern Munich.

Kelvin De Bruyne scored his fifth goal in the Uefa Champions League to put Manchester City ahead, although Jude Bellingham's's goal was canceled because of some wrong decision by the referee. Marcus Reus equalized for Dortmund in the 84th minutes, only for Phil Foden to scored the winning goal in the 90th minutes.

England football fans are very happy with his performance, as they see him as the future of England Football, Foden has numerous proof that Guardiola is right about naming him the best talent he has ever coach in his life. 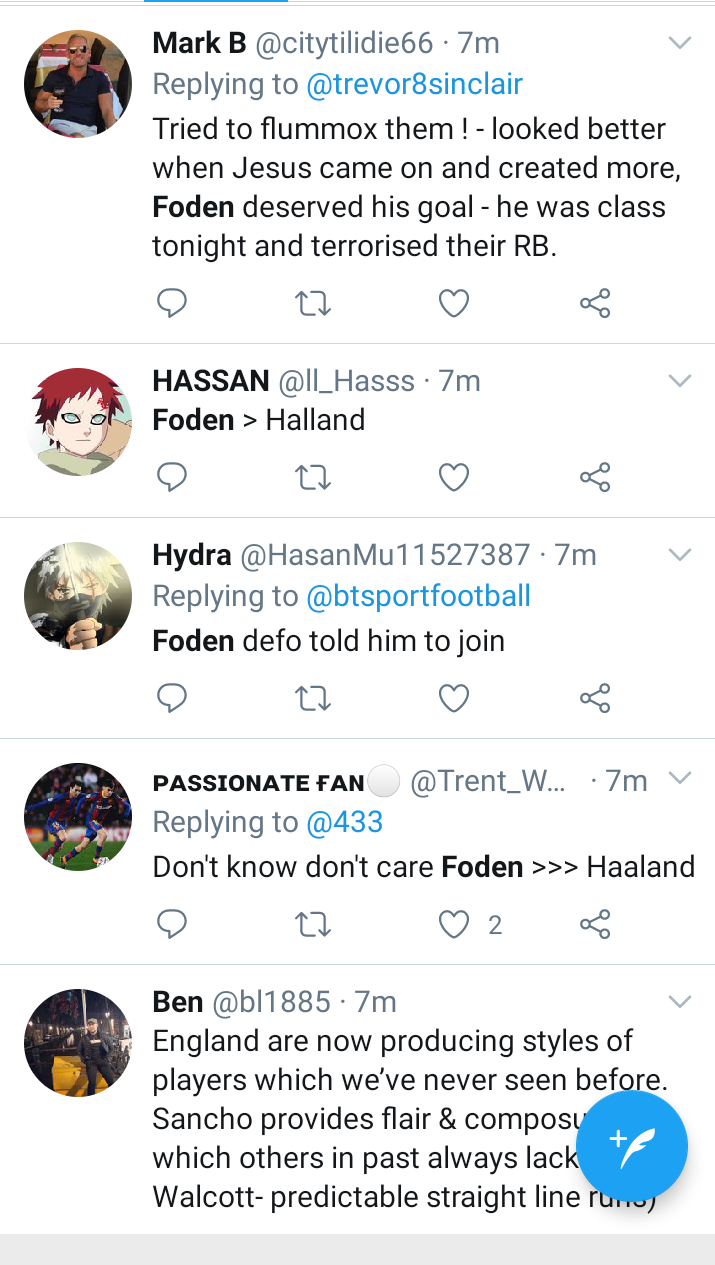 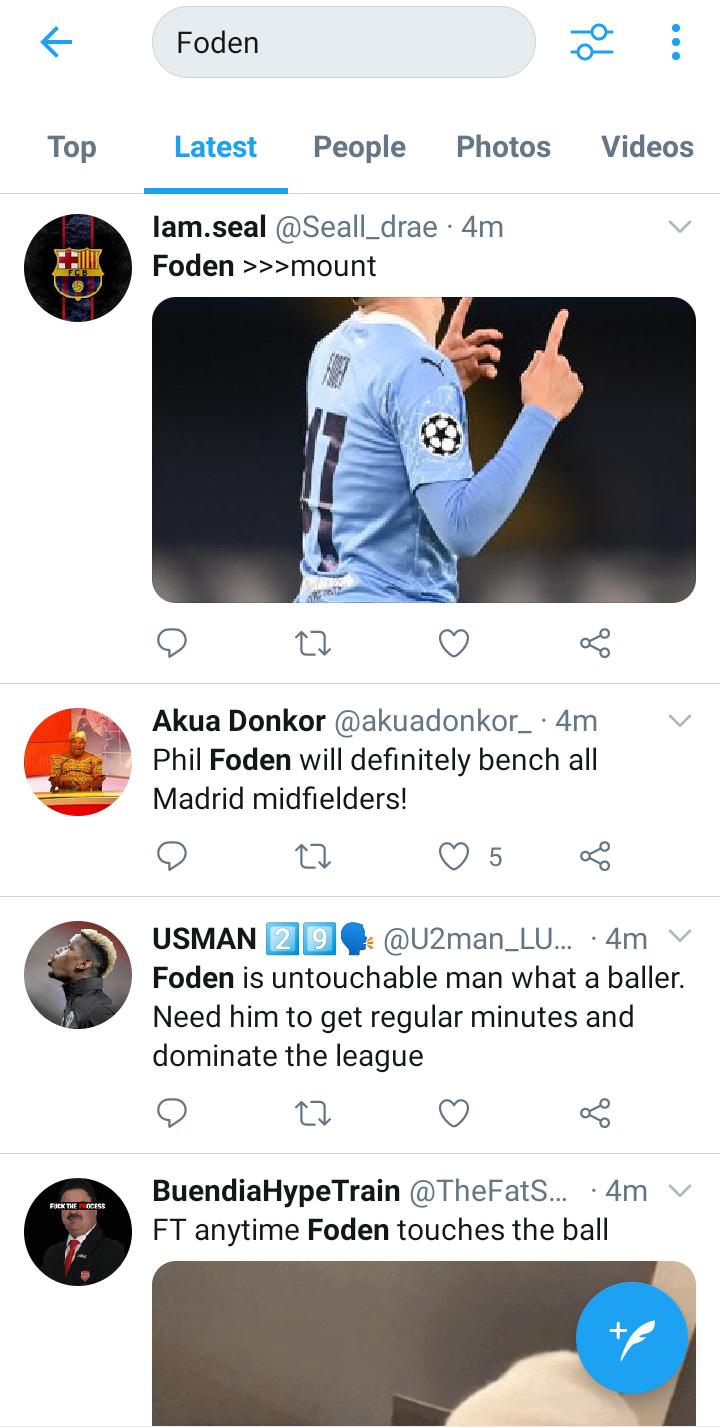 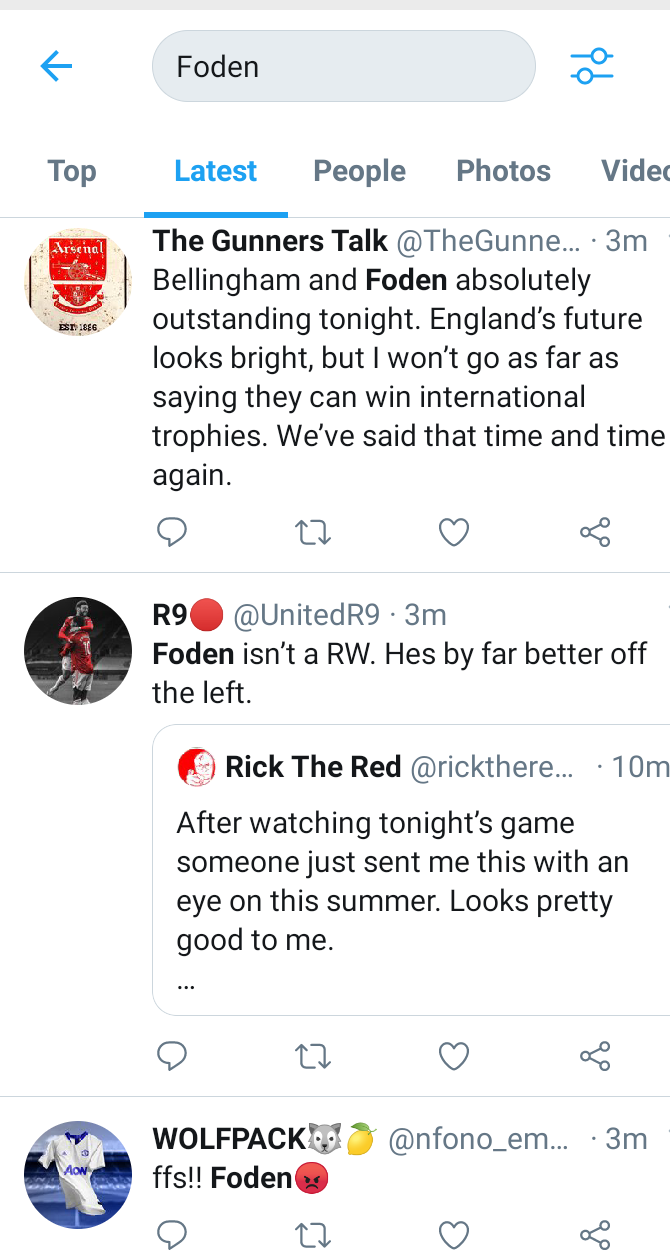 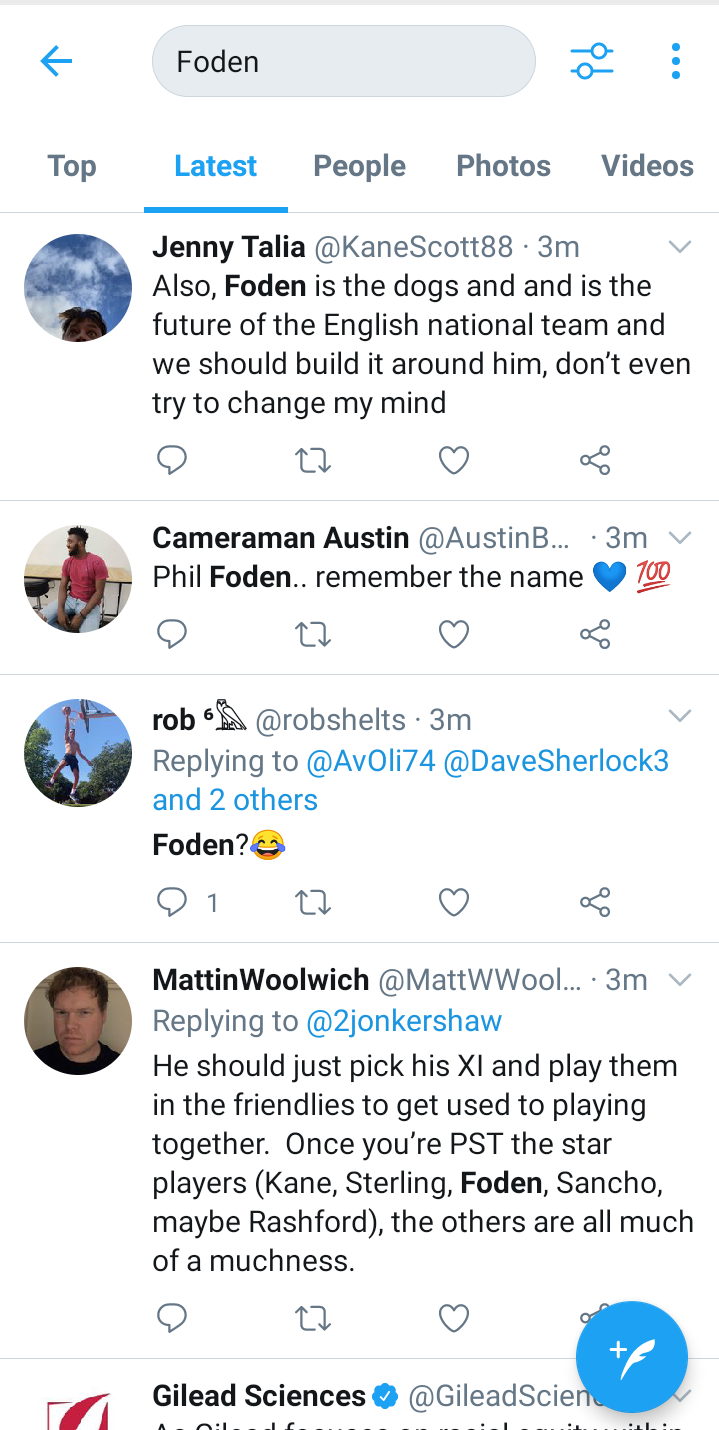 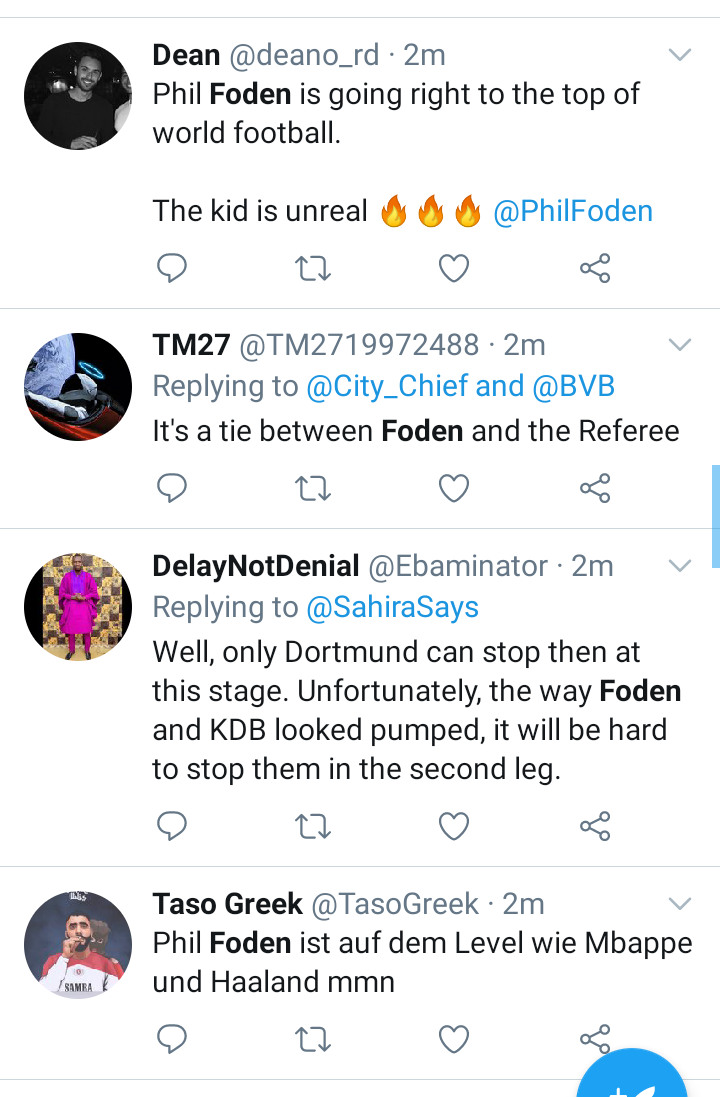 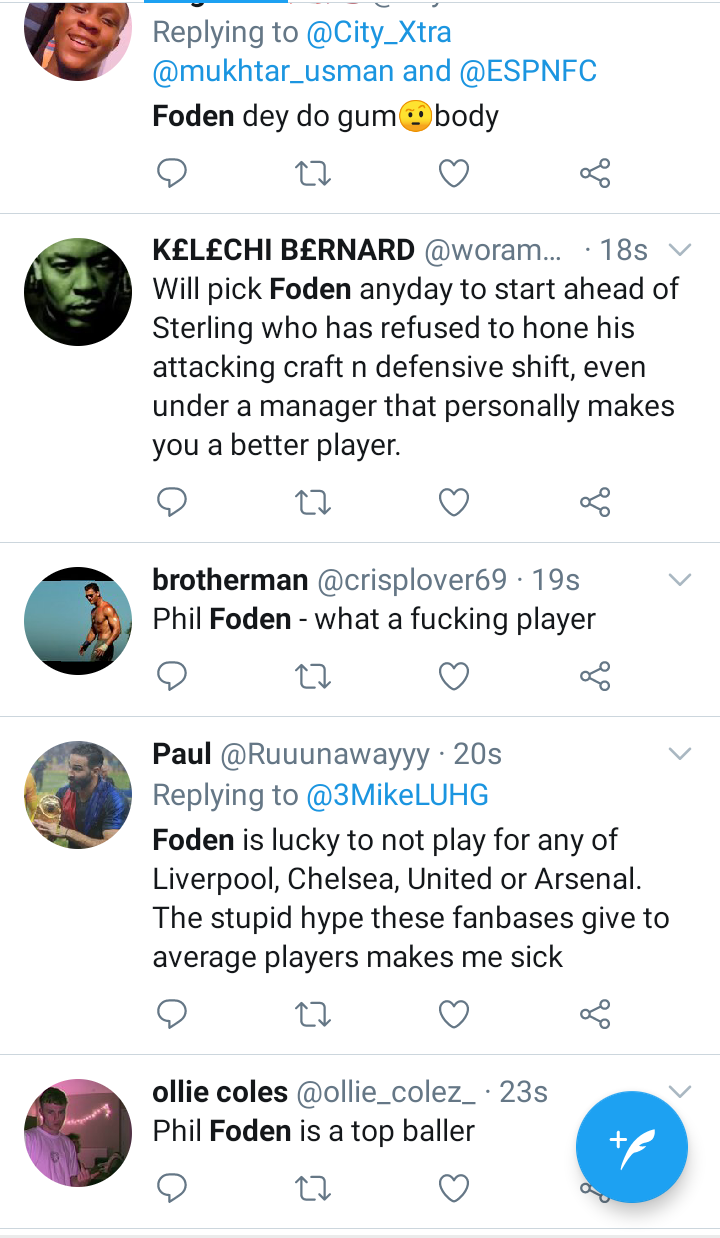 Did you think England has had the right instrument to win the Euro 2020 or can they win the 2024 World cup with the various great talents like Saka, Sancho, Rashford, and Many others?

Content created and supplied by: Jayfootball (via Opera News )

mike bamiloye porridge small doctor 2019 when is jamb exam starting wudil
Opera News is a free to use platform and the views and opinions expressed herein are solely those of the author and do not represent, reflect or express the views of Opera News. Any/all written content and images displayed are provided by the blogger/author, appear herein as submitted by the blogger/author and are unedited by Opera News. Opera News does not consent to nor does it condone the posting of any content that violates the rights (including the copyrights) of any third party, nor content that may malign, inter alia, any religion, ethnic group, organization, gender, company, or individual. Opera News furthermore does not condone the use of our platform for the purposes encouraging/endorsing hate speech, violation of human rights and/or utterances of a defamatory nature. If the content contained herein violates any of your rights, including those of copyright, and/or violates any the above mentioned factors, you are requested to immediately notify us using via the following email address operanews-external(at)opera.com and/or report the article using the available reporting functionality built into our Platform 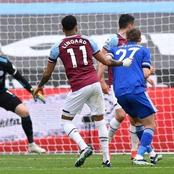 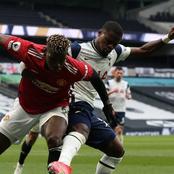 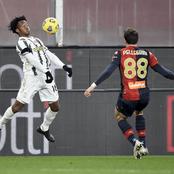 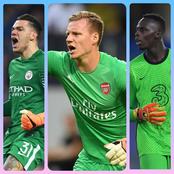 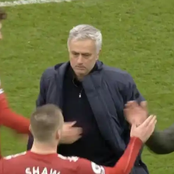 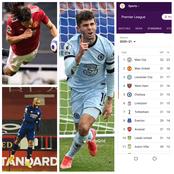 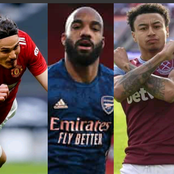 Chelsea Beware. See two reasons why Porto tie is far from over. 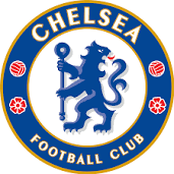 See 9 Of The Best Clubs In The World; Which Team Has The Most Iconic Players? 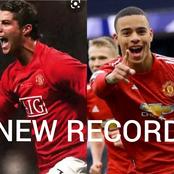