How Oghenekaro Etebo's injury could potentially benefit the Super Eagles

Super Eagles midfielder, Oghenekaro Etebo tore his quad muscle while playing for Watford and will be sidelined for five months. 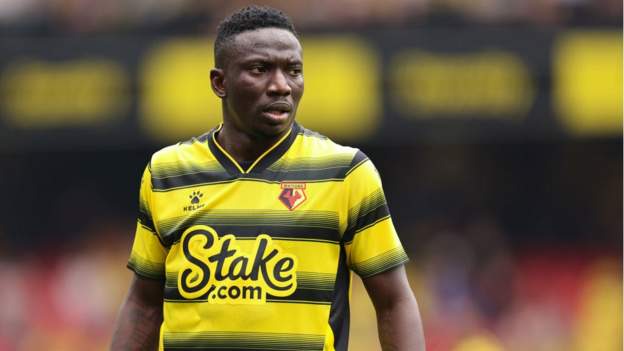 This not only means Etebo will miss Nigeria’s double-header against the Central African Republic in this current international break but also rules him out of the African Cup of Nations scheduled for January 2022.

32 of Etebo’s 35 Super Eagles caps have been under Gernot Rohr, which exemplifies his importance to the German manager.

Oghenekaro Etebo’s prolonged absence will force Nigeria into a much-needed change of shape that could either work out or not.

Rohr favours a 4-3-3 formation with Ndidi, Etebo and Aribo in midfield which is a solid but ultimately conservative combination.

Etebo’s injury however unfortunate comes with a silver lining, i.e the opportunity to play more creative players in midfield.

There is no life for like replacement for Etebo in the current crop of current and potential Super Eagles players.

This means Rohr can no longer play with a holding midfielder (Ndidi) and two box to box midfielders like before. 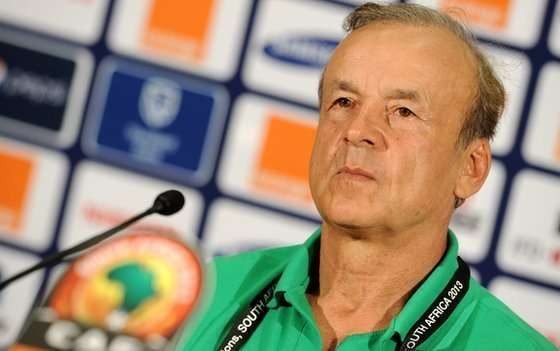 This could lead to a permanent change to a 4-4-2 formation which Nigerians had been clamouring for over the years.

We saw a watered-down version of this in Nigeria’s 2-0 win against Liberia last month, Ndidi and Aribo played as central midfielders while Kelechi Iheanacho would often switch between midfield and attack depending on whether or not Nigeria had the ball.

Etebo’s absence afforded the Super Eagles more tactical fluidity as the formation switched from 4-2-1-3 to 4-5-1 and 4-4-2 mid-game.

It remains to be seen whether Gernot Rohr will ever stop being pragmatic and just play an outright 4-4-2 formation.

That remains unlikely to happen in the double-header against C.A.R though as Wilfred Ndidi will also be absent.

It would be unwise to play expressively without Nigeria’s best two defensive midfielders to shield the defence from offensive threats.

In that case, Gernot Rohr gets a pass for the next two games but in the long term, he will be expected to maximise Etebo’s absence and play more extensively.

This is not an advocation for Etebo’s injury, it’s an attempt to make the best out of a bad situation.

Oghenekaro Etebo is an important player for the Super Eagles and is one of the best box to box midfielders in Africa but Joe Aribo offers more offensive threat which is why he’s more suitable to start in a traditional 4-4-2. 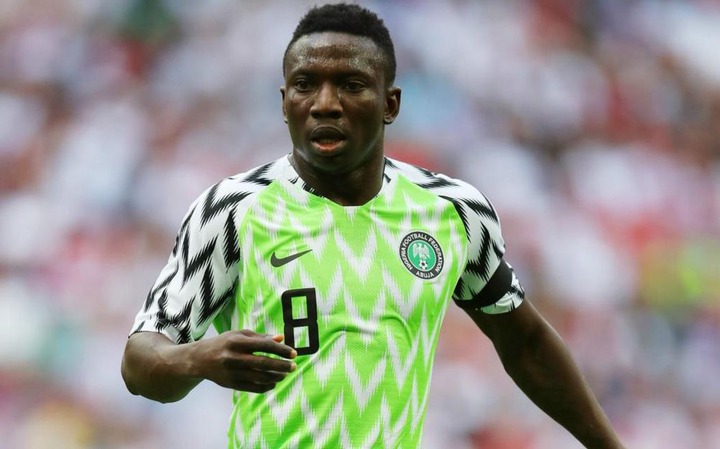 That’s not to say Etebo can’t function in that formation either, he proves his flexibility at club level where he featured as a holding midfielder for Watford until the unfortunate injury.

It will be interesting to see Rohr’s reaction and if it indeed leads to a change in style for Nigeria.