After Chelsea Lost 1-0 To Porto Today, See What Thomas Tuchel And Thiago Silva Said After The Match

Chelsea hosted FC Porto at Seville in the second leg of the UEFA Champions League quarter final fixture. It was a big fixture for Thomas Tuchel side as they looked to get to the next stage of the competition. 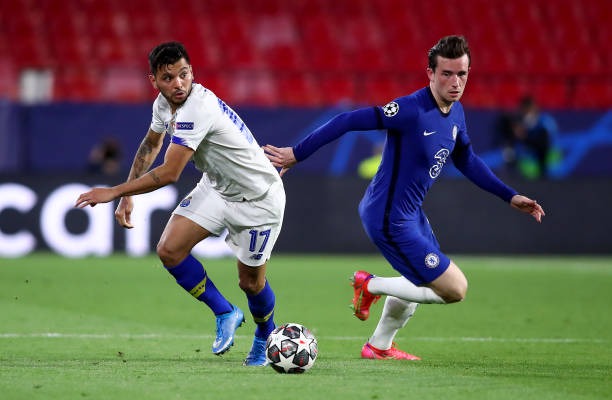 Chelsea had a disappointing display of football against FC Porto in today's match the blues had fewer of the ball possessions and also had fewer chances created. Chelsea had only one shot on target in the second half of the match. Chelsea did most of the defensive works in the match as FC Porto launched several threatening attacks in the second half of the match. 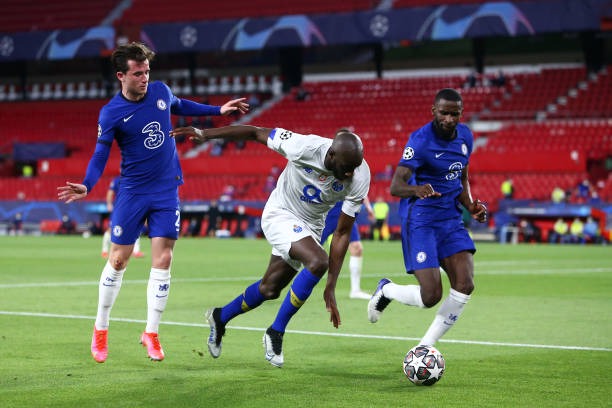 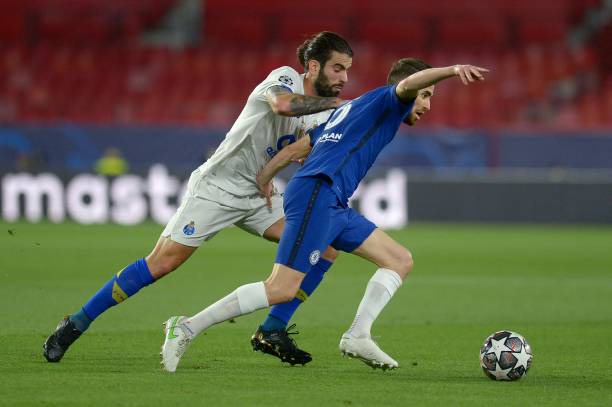 FC Porto became more threatening as the end grew closer, Mehdi Taremi scored the only goal for FC Porto in the final minutes of the match as FC Porto won Chelsea 1-0 in the second leg. Nanu provided the assist for Mehdi Taremi as he scored a sensational overhead kick against the hosts. Surely Mehdi Taremi's goal against Chelsea will be nominated for the UEFA Champions League goal of the week. 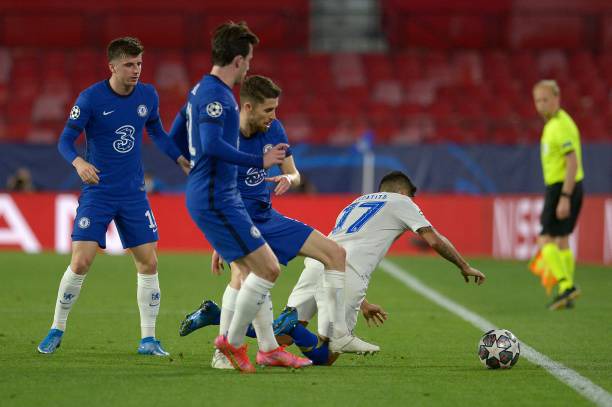 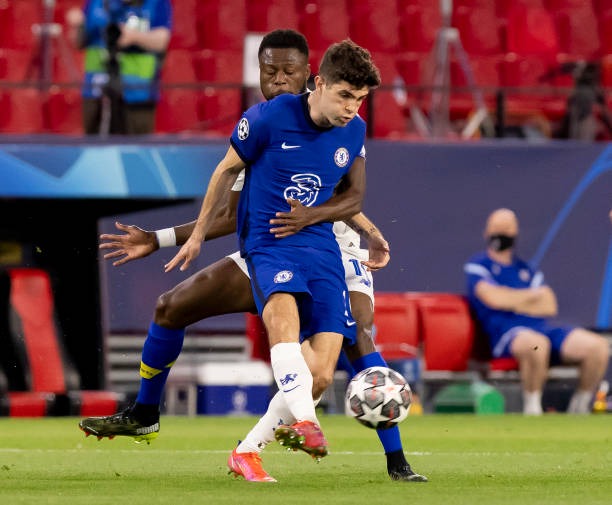 Despite losing to FC Porto in today's match, Chelsea got through to the semi finals after they've already secured a 2-0 win in the first leg through Mason Mount and Ben Chilwel's goal. FC Porto really had Chelsea in the second leg but Chelsea kept their composure and conceded fewer goal. 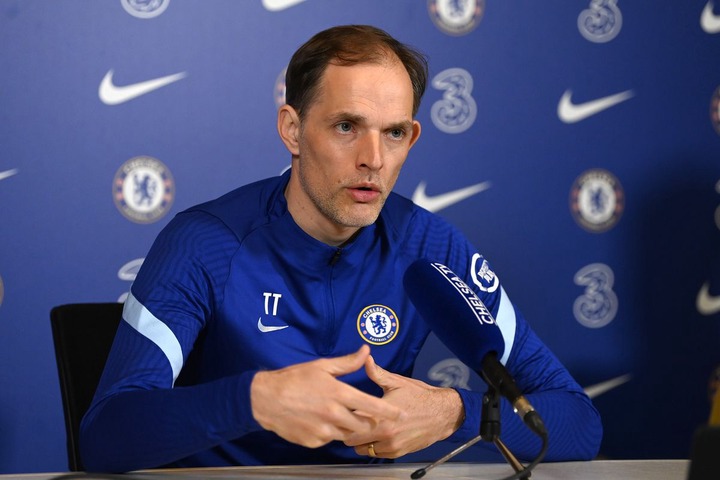 Thomas Tuchel has made his comments after the match, the German said that reaching the semi final was a big achievement for Chelsea. Thomas Tuchel also said that the only big chance Chelsea conceded was the only goal. Comments made by Thomas Tuchel can be seen below. 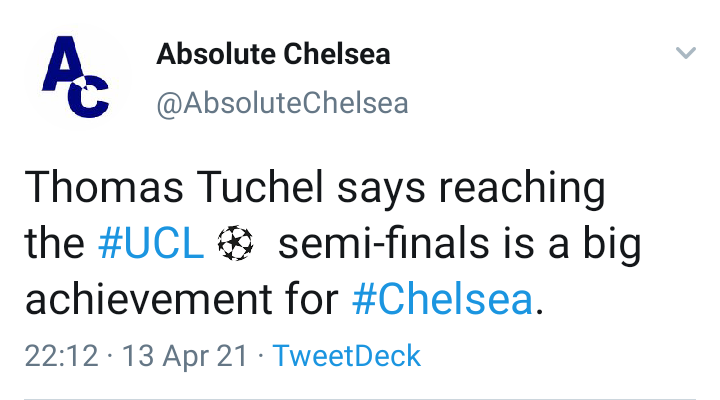 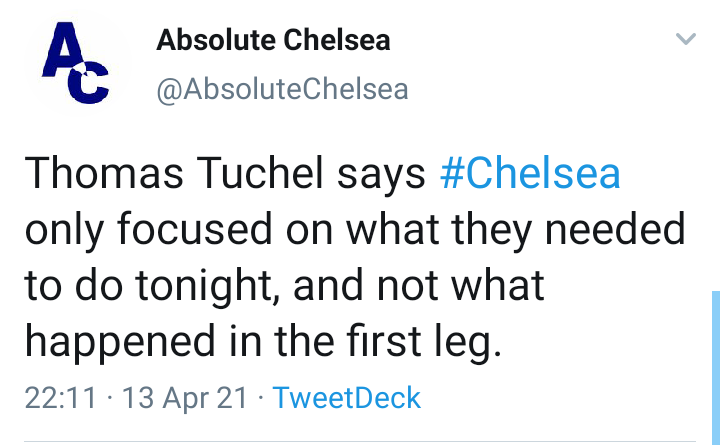 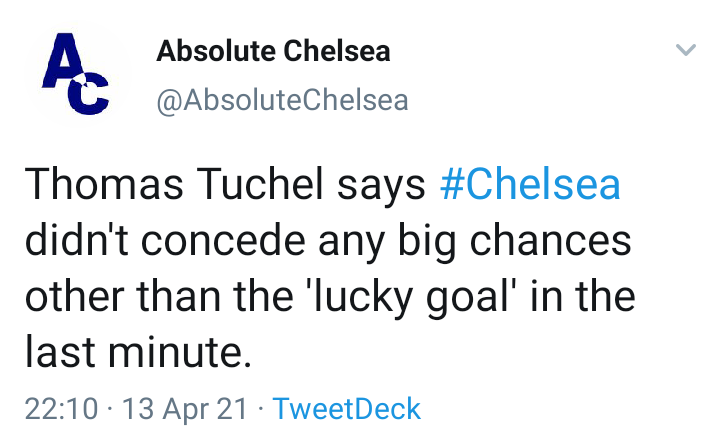 Thiago Silva also made a comment while he spoke with Super Sports, Chelsea's defense failed to keep another Clean sheet in today's match. Read what Thiago Silva had to say after the match. 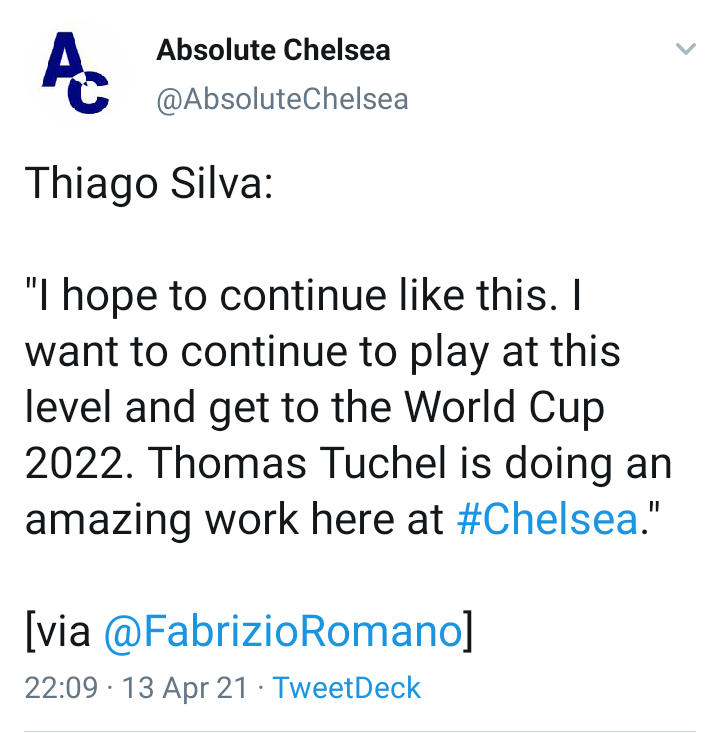 How far do you think Chelsea will go in the UEFA Champions League this season as they could face Real Madrid or Liverpool in the Semi Final?