Chelsea boss Frank lampard encourages his squad to build themselves to full potential by qualifying for champions league, and also winning a trophy after they took advantage of Manchester United's poor goalkeeping from David De-Gea to go ahead and play Arsenal in the finals.

The blues head into the final week of premier league season in a good position. Frank lampard has ended Ole Gunnar Solskjaer's three run defeat. The Red Devils were left concerned with David De-Gea form going down after the goalkeeper allowed some shots to get past him.

Frank lampard still believes his squad still have a lot to prove. Chelsea are third on the premier league table and still have two final matches against champions Liverpool on Wednesday and Wolves on Sunday. Frank lampard wants his squad to be tougher after winning their semi final match against Manchester United. They move on to face Arsenal in the finals on August 1st. 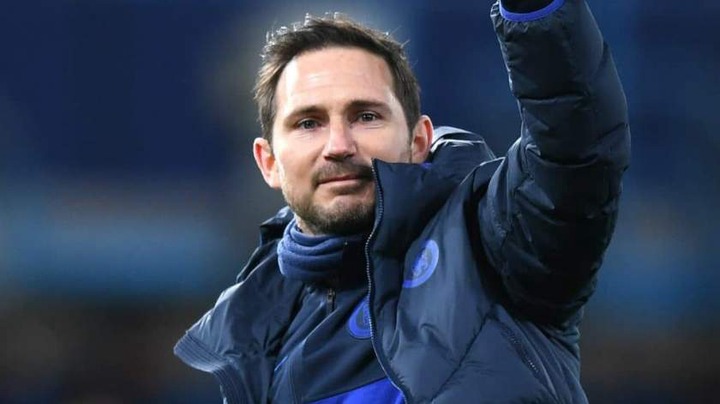 United still has to push to make top four in order to make champions league next season.