Meet Lev Yashin; The Only Goalkeeper That Won The Ballon D'Or Award In Football History (Photos) 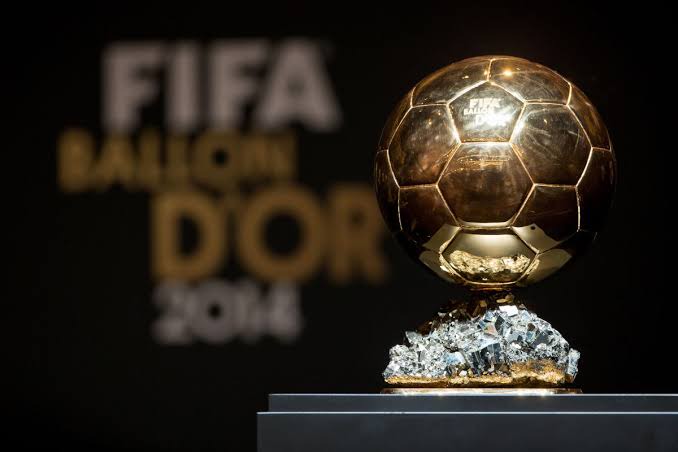 Over the years we have witnessed Ronaldo, Messi, and other dominant players with the Ballon D'Or award, but never a goalkeeper. In fact, many are not aware that goalkeepers are also eligible to win this award.

Well, I came across; Lev Yashin, the only Goalkeeper that won the Ballon D'Or award in football history. 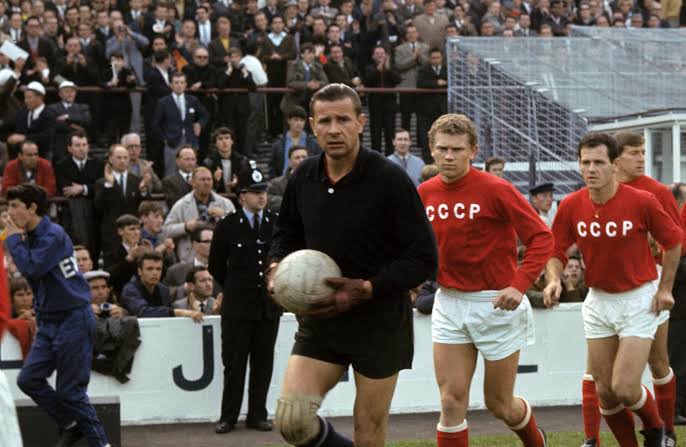 Lev Yashin was a Soviet professional Footballer and is recorded as one of the greatest Goalkeepers that ever lived. Throughout his 20 years career, he played for just one Dynamo Moscow from 1950 -1970, with over 300 appearances. He also played for the Soviet Union.

Yashin made his debut in 1950, in a friendly club match, and fans lost faith in him after his performance. He conceded a goal from the opposing goalkeeper, which is very unusual. That year he appeared in only 2 games and was not famous till 1953.

After returning he shocked so many fans. He was known as the Black Spider because of his weird black outfits, he imposed authority by shouting orders at his defenders. 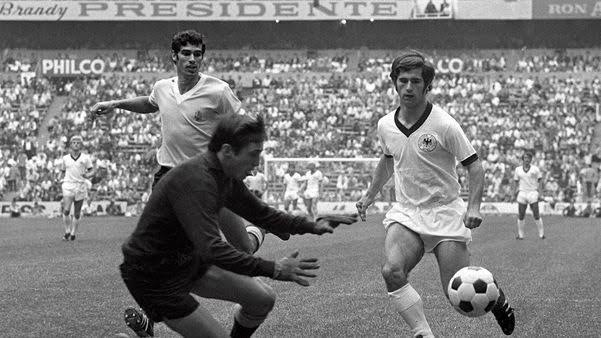 Unlike other goalkeepers, Yashin was not satisfied with just staying at the post and waiting for balls, he intercepted crosses and attacked oncoming strikers flawlessly.

He performed in 4 World Cups throughout his career. He won so many awards and was recognized in 2002, a member of FIFA's dream team of World cup history. 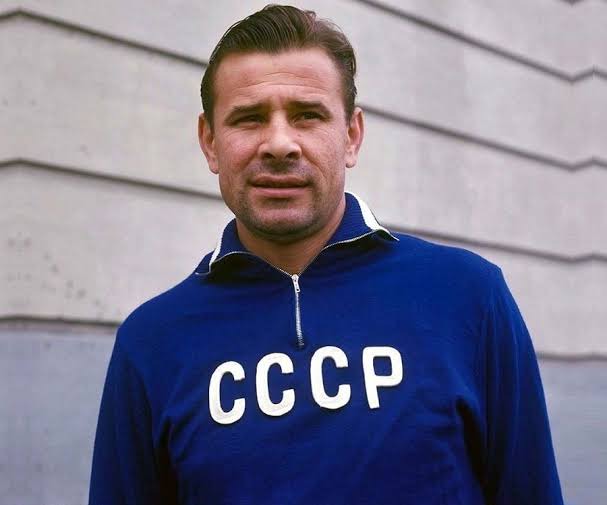 FIFA revealed that Yashin saved over 150 Penalty kicks, and kept over 270 clean sheets, which is much more than any goalkeeper in football history.

He was rewarded with a Ballon d'Or award in 1963, because of his outrageous performance. FIFA also recognized Yashin as a member of the Ballon d'Or dream team in 2020. So much achievement in just 20 years, he is indeed the greatest goalkeeper of all time.

Check Out How The UCL Group F Table Looks Ahead Of The Atalanta Vs Manchester United Clash.