On the 20th of October, the Chelsea football club will be going head to head with Malmo FF in the champions league group stage match. 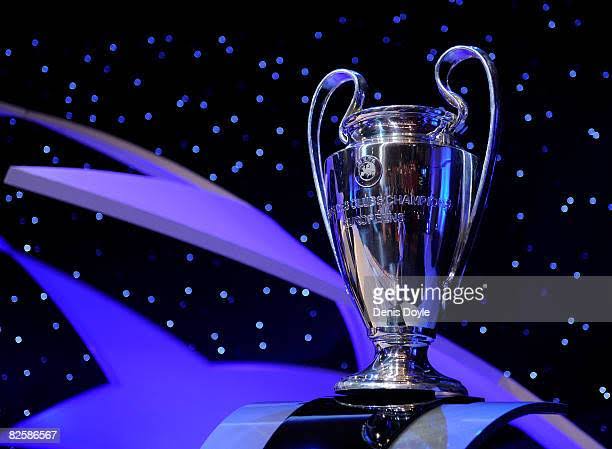 The European champions will be looking to save their season in the competition after losing their last match against Juventus in Turin, a result that left them in 2nd place but on the same point as Zenit Saint Petersburg who occupies the 3rd spot.

However, the Blues will host the Swedish giant in today's match at Stamford Bridge, and anything short of a win would be disastrous for the home team. 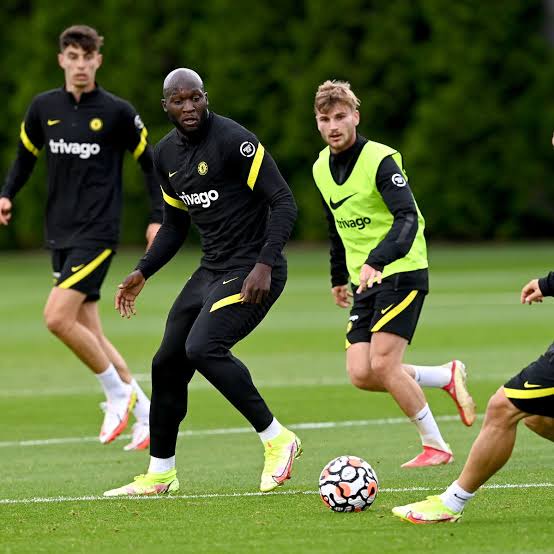 With all the aforementioned reasons in mind, then Thomas Tuchel has to field a strong squad that is capable of causing upset to the opposition and that is why he should use Timo Werner ahead of Romelu Lukaku.

In the paper, the Belgian forward is the number 1 option when it comes to picking a striker but recently, Werner has had a better stat than Lukaku.

Chelsea creates a lot of scoring chances when Werner is on the pitch than when Lukaku is on the pitch and the Blues need to utilize that chances today if they must win the match.

The duo was excellent for their respective countries during the international break but Werner's impact was evident because he enjoys some freedom with the German national team, which he always lacks in Chelsea. After all, Lukaku always plays the role at the club. 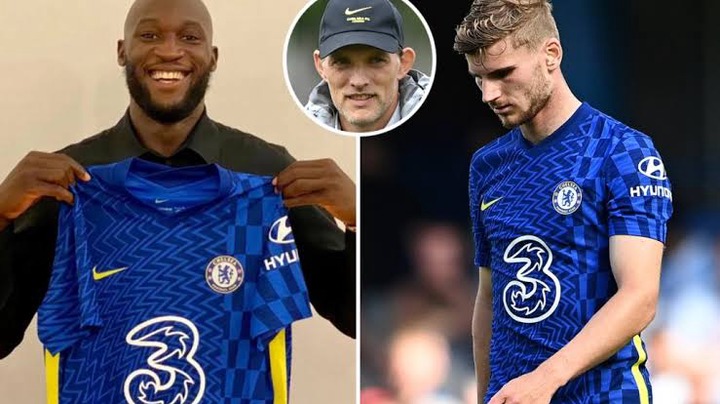 Note that Werner has not played a single minute in the champions league this season and he should be given some chance to show his talent at the biggest stage, and opposition like Malmo is the best team to do that.