By Dapotential (self meida writer) | 22 days We bring you the Latest Manchester United News. 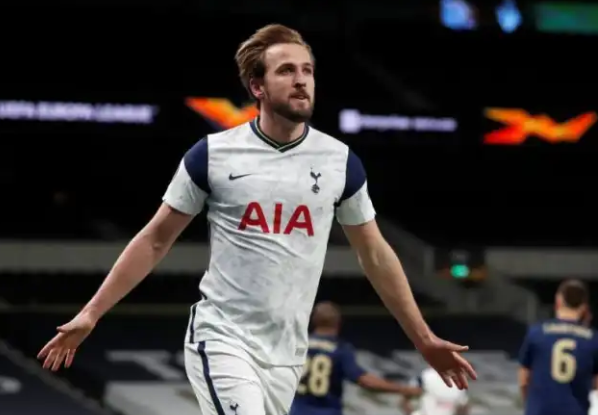 Acording to the independence, Tottenham Hotspur striker Harry Kane will favour a move to Manchester United or Manchester City if he is to leave Tottenham Hotspur. The report Further adds that PSG could move if Kylian Mbappe leaves the French Giant in the summer and Tottenham Hotspur would prefer to sell to a foreign club rather than a club in England. And a £150m has been sounded. 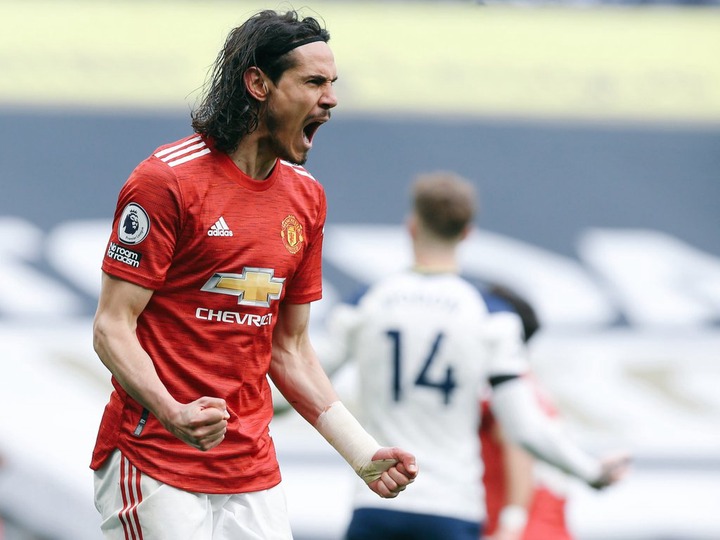 Edison Cavani is reportedly set to leave Manchester United at the end of the season according to a report from The Athletic. the report revealed that Cavani might leave due to family reasons and there are lot of clubs in his native country who are eager to sign him. 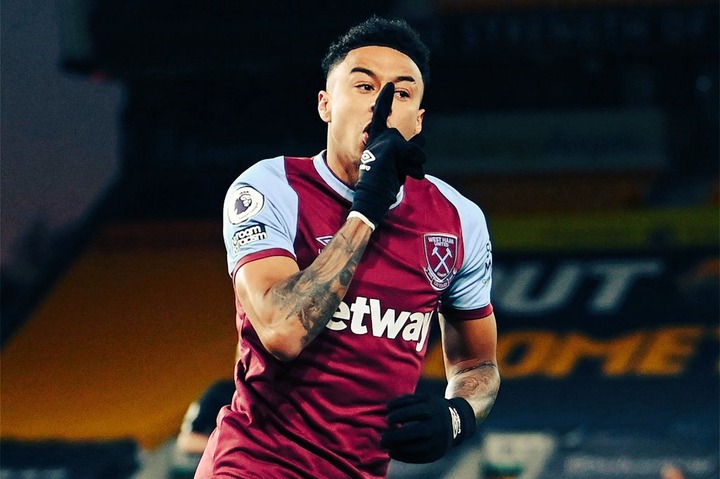 According to the David orstein on Twitter, it has been revealed that Manchester United rejected West-Ham United's proposal to include a buy out clause in Jesse Lingard loan deal while they where planning to loan him in the January . The report further adds that Manchester United refused because they see lingard as part of the club's future going forward and are not willing to sell him. 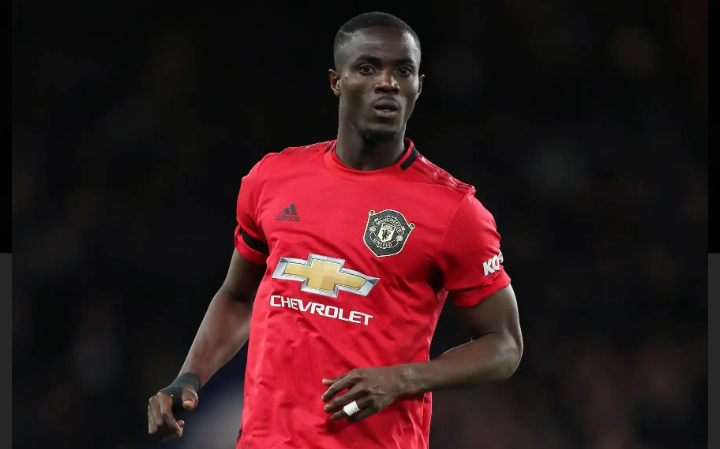