Juventus faced Hellas Verona in round 5 of the 2020/21 Serie A season at the Juventus stadium on Sunday.

Star man, Christiano Ronaldo was absent from the weekend's action after testin positive for Corona virus while on international duty for Portugal, and is still in self-isolation.

The game was goalless at halftime before Andrea Favalli (Hellas Verona) produced a remarkable six minutes cameo for the visitors. He came on in the 55th minute, put Verona ahead five minutes later and then went off injured.

The 'Old Lady' salvaged a 1-1 draw through a 78th minute Dejan Kulusevski equalizer. The Turin side who drew their previous league game 1-1 at Crotone, are now 5th in Serie A after five games. They have only won once on the pitch and drawn three times while their other 3 points was a 3-0 walkover against Napoli who failed to play due to confusion over Covid-19 rules. 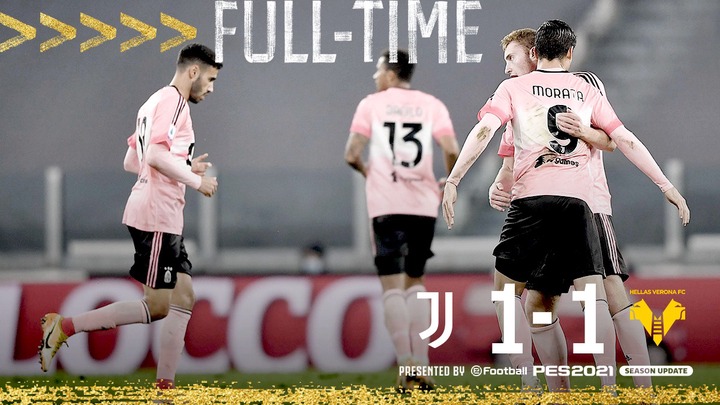 One positive from the Juventus game was their new 4th kit which they fielded for their game on Sunday. This new jersey is in partnership with 'Humanrace' ; a project which signifies a club's history and how football unites people of different races. Manchester United, Arsenal, Real Madrid and Bayern Munich also have their versions of the Humanrace jersey which was heavily influenced by American songwriter and musician - Pharrell Williams. 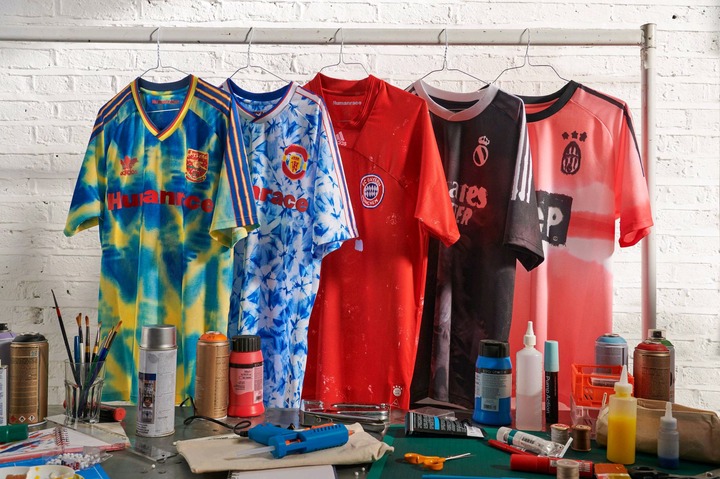 These beautiful jerseys were handmade 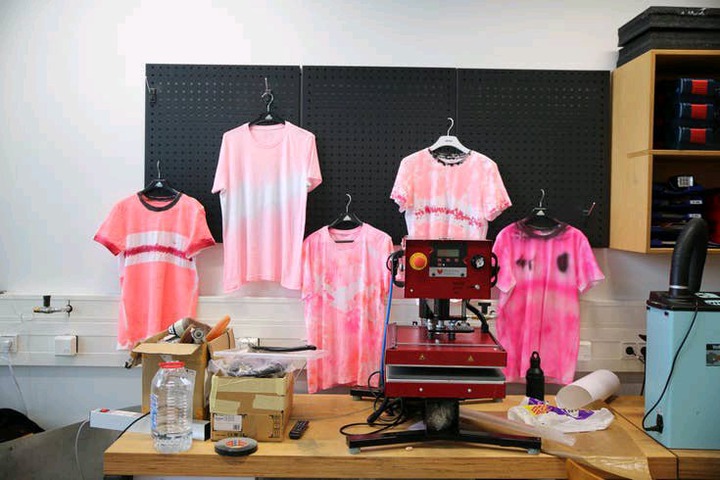 See pictures of the new Juventus jersey in action below 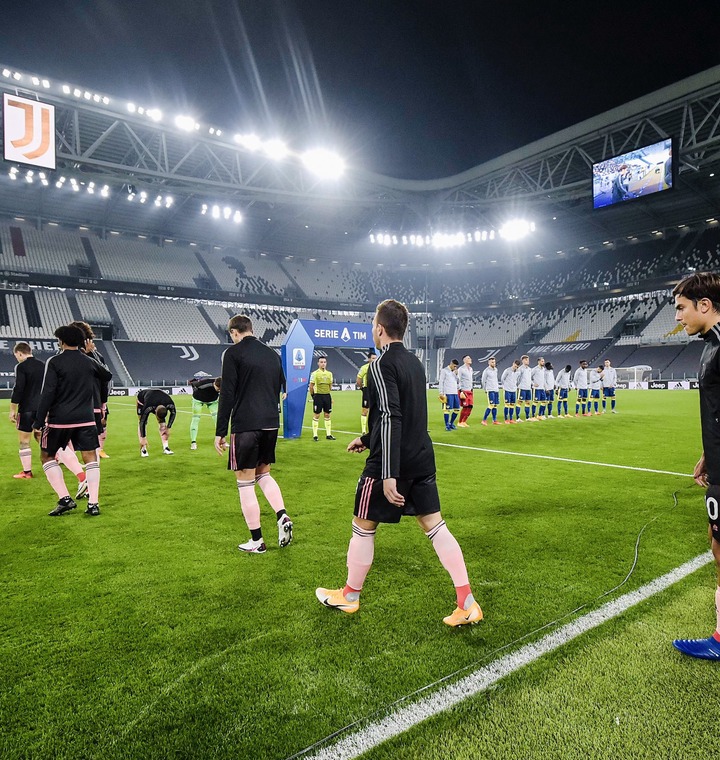 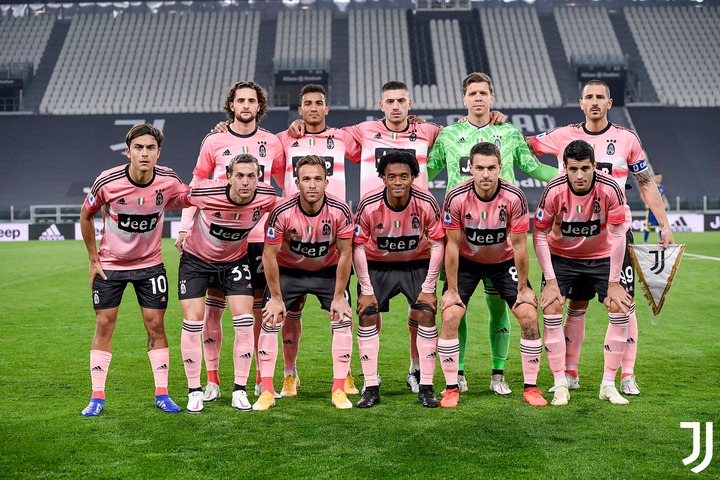 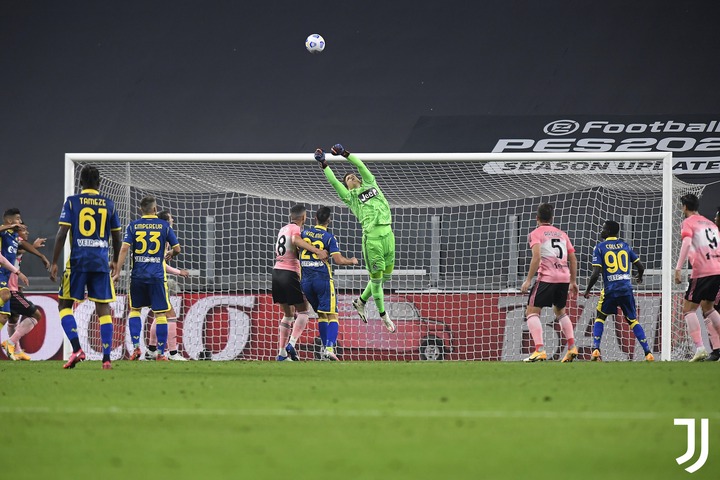 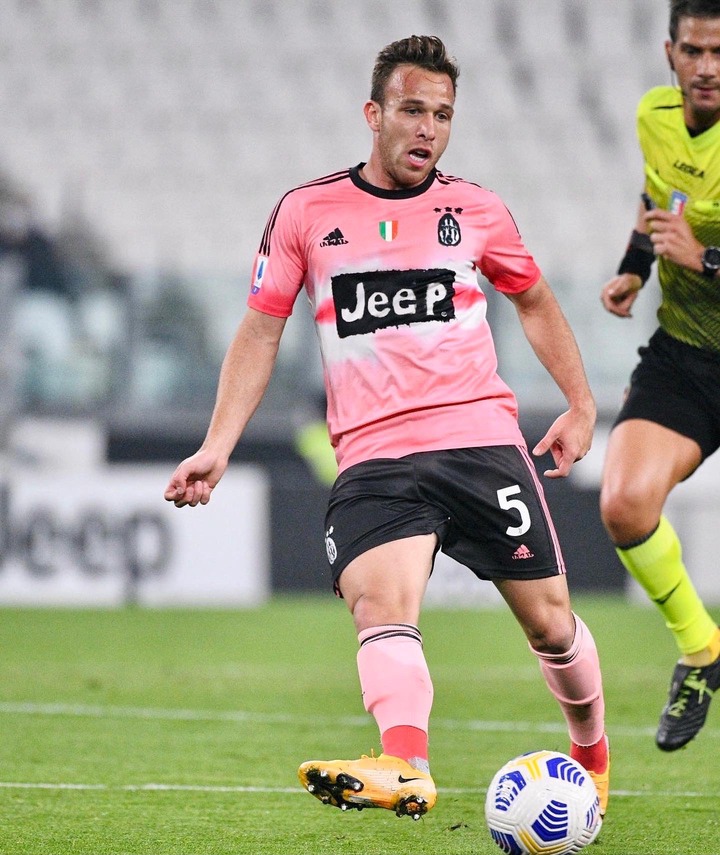 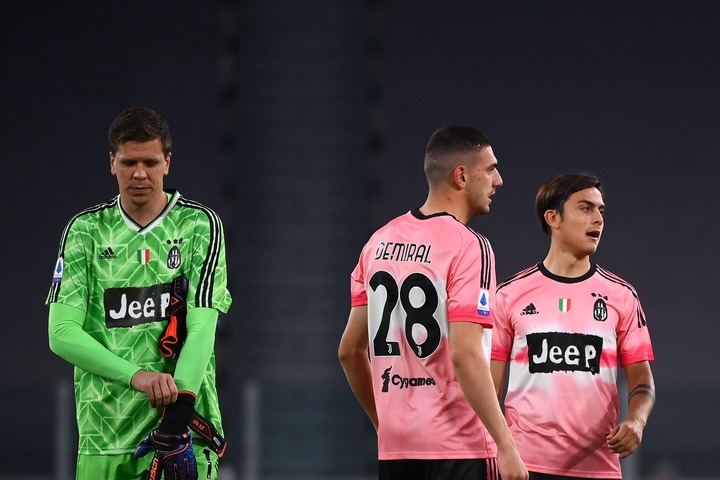 define citizenship education empowerment program rude boy latest song tiwa savage my darling woli agba
Opera News is a free to use platform and the views and opinions expressed herein are solely those of the author and do not represent, reflect or express the views of Opera News. Any/all written content and images displayed are provided by the blogger/author, appear herein as submitted by the blogger/author and are unedited by Opera News. Opera News does not consent to nor does it condone the posting of any content that violates the rights (including the copyrights) of any third party, nor content that may malign, inter alia, any religion, ethnic group, organization, gender, company, or individual. Opera News furthermore does not condone the use of our platform for the purposes encouraging/endorsing hate speech, violation of human rights and/or utterances of a defamatory nature. If the content contained herein violates any of your rights, including those of copyright, and/or violates any the above mentioned factors, you are requested to immediately notify us using via the following email address operanews-external(at)opera.com and/or report the article using the available reporting functionality built into our Platform 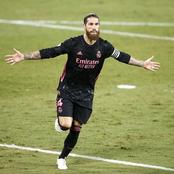 7 most successful Football clubs in the world 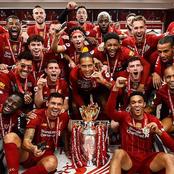 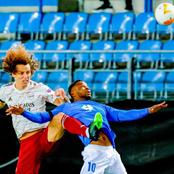 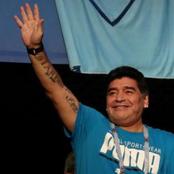 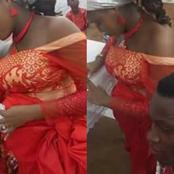 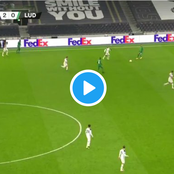 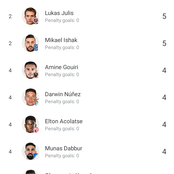 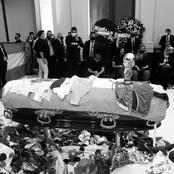 See Victor Osimhen's Reaction to the death of Diego Maradona. 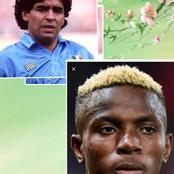