By SPORTLIVE (self media writer) | 26 days ago 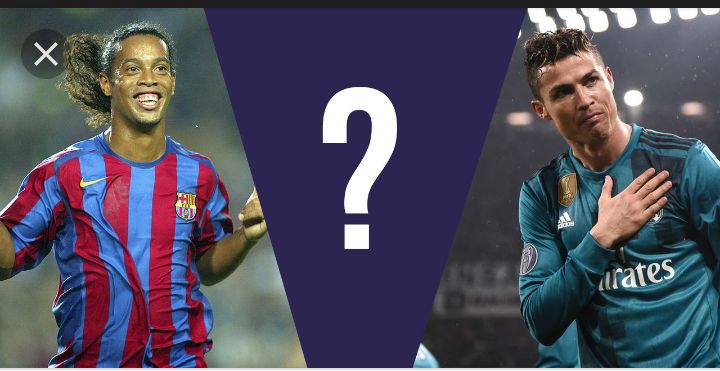 Sometimes in football you have to swallow your pride and accept that an opponent is better. After all, fans are there for the appreciation of the beautiful game and when seeing the truly beautiful side of football manifesting itself out on the pitch. 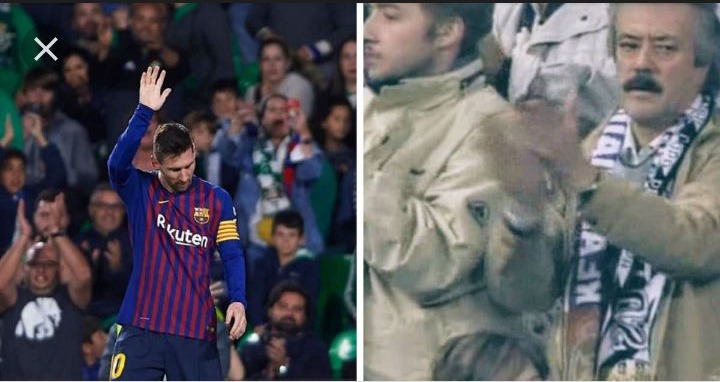 Back when Messi was still considered to be a rising star, he showed everyone around the world exactly what to expect in years to come when he shone in a match where every Barcelona player outplayed their opponents in white. Messi scored twice, and a had a hand in two others as the diminutive Argentine gave the Madrid defenders nightmares for weeks to come. It was the first time the Bernabeu crowd had got to their feet for Messi, but it certainly wasn't the last time he broke their hearts.

This one didn't come for just one game or one moment of magic. Iniesta was applauded by Madrid fans during one of his final El Clasico appearances at the Bernabeu. Over a decade of greatness came to an end in 2018 but the Spaniard was given his special moment three years before that. He scored a stunning goal that day in 2015 as Barca ran riot, but Iniesta's standing ovation came as he was subbed off. Madrid supporters could argue his greatness no more. 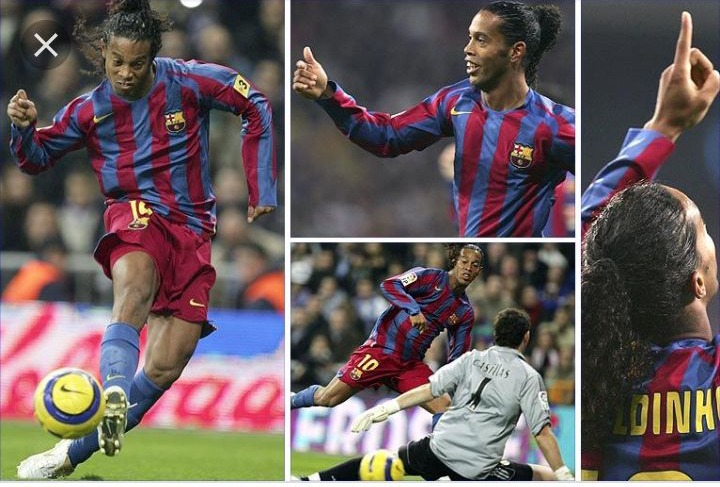 The Bernabeu is an unforgiving place, but even the most ardent of Los Blancos fans had to take their hats off to Ronaldinho. The Brazilian produced a vintage display – including two goals – to help Barca secure a 3-0 victory over their rivals before receiving the approval of the home crowd. The Galácticos were powerless to prevent Ronaldinho running riot and he left with a big smile on his face. As usual. 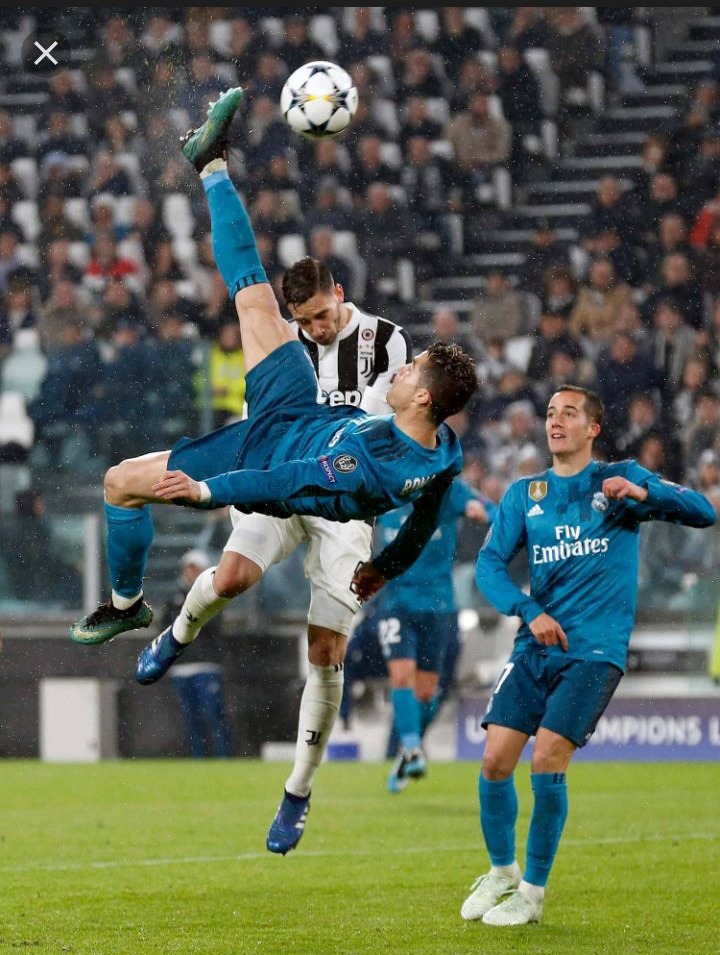 Cristiano Ronaldo flying high into the air before acrobatically shooting it past the Juventus keeper Gianluigi Buffon right into the corner of the net with an incredible bicycle kick. The goal that made everybody’s jaw drop all around the globe, even Zinedine Zidane who as a player has scored such stunning goals, couldn’t contain his excitement upon witnessing it live from the sidelines.

The strike that will be etched in the mind of fans for generations to come was because of this game. This was Ronaldo’s second goal in the quarter final in their 3-0 Champions League first-leg victory. Just seconds after the ball had hit the net, the fans followed Zidane’s lead rising to applaud the man who has, in all likelihood, ended their interest in the Champions League for that season.