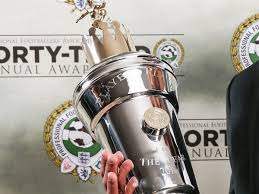 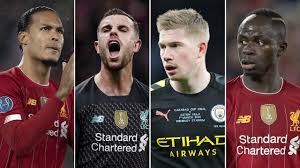 Has this season is about to closed here are the favourite players that can win the award this season. The England international player is the most likely to win the award, he has been solid and steady this season, leading the Liverpool team to there first ever Premier League title since 30 years. The players show a good leadership character which is one of the factor that help the team to secure the league this season. If he win the awards this season it won't be a surprise. 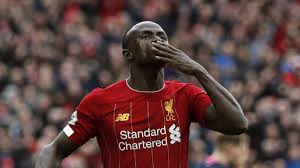 The African star who is the present holder of the African Footballer of the Year. Sadio Mane has show how important he his to the team since he arrived. The winger as scored 15 goals so far this season for Liverpool, his impact is also felt. The Liverpool defender is the present holder of the awards and will join the league of Henry and Ronaldo to have won the league twice, the defender has show how great he as help Liverpool to win the title this season helping them to concede only 15 goals so far this season. 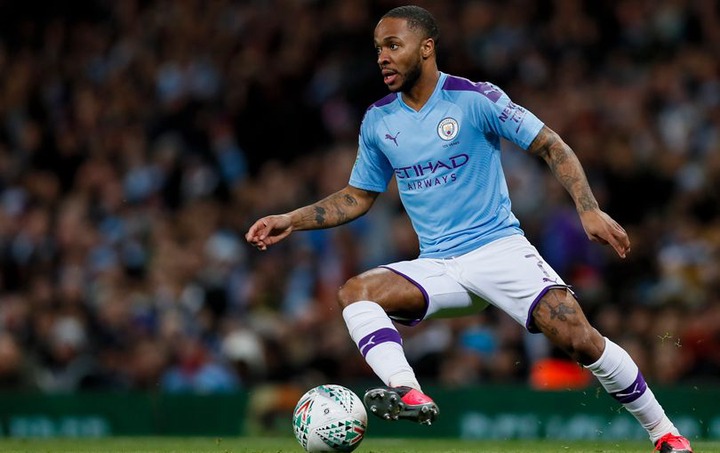 The player won the young player category of the award last season. Sterling who as been on a great form again this season, having scored four hat-tricks so far this season.

There are other players won are still favorite the likes of Vardy.