ARS VS TOT: Checkout Arsenal's Last 5 EPL Meetings With Tottenham At The Emirates And How They Fared 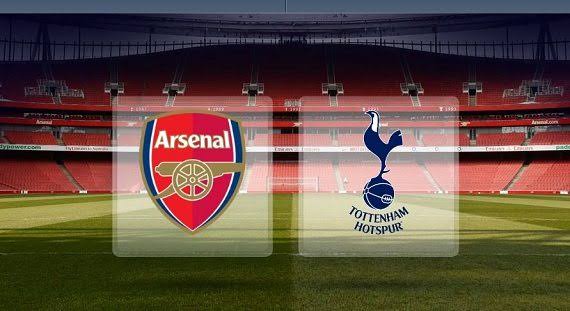 Surprisingly, Arsenal and Tottenham Hotspurs have been two teams running in opposite directions this season. This is because while the Gunners lost their first three Premier league games before the International break without scoring any goal, Spurs won all three without conceding a single goal in that period.

But after the International break, Mikel Arteta's men have now won two consecutive games without conceding a goal, while Spurs have lost their last two games without finding the back of the net. However, both teams are now set to lock horns this weekend in what will be their 59th meeting in the Premier league since 1992.

Ahead of this Sunday's London Derby at the Emirates Stadium, take a look at Arsenal's last five home meetings with Spurs and how they fared;

Spurs were dealt a blow when Son Heung-min was forced off with an injury but his replacement Erik Lamela produced a stunning "rabona" into the bottom-right corner on the 33rd minute for the opening goal of the game. However, goals from Martin Odegaard and Alexandre Lacazette helped Arsenal earn a comeback victory. 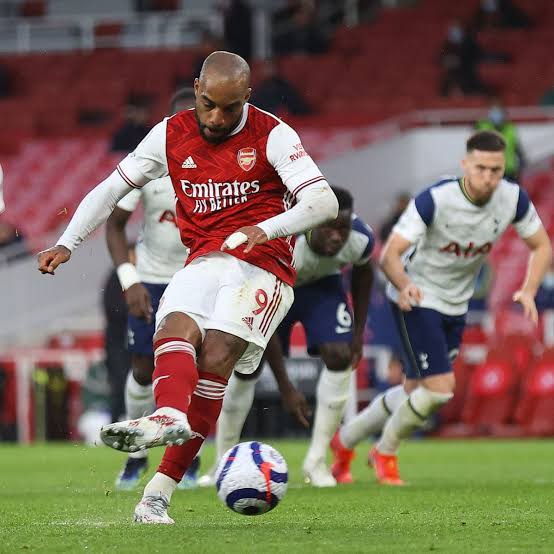 Arsenal battled back from two goals down to claim a 2-2 draw in the north London derby. Pierre-Emerick Aubameyang's 71st-minute strike rescued a point for the Gunners as he applied a deft finish to Matteo Guendouzi's cross. 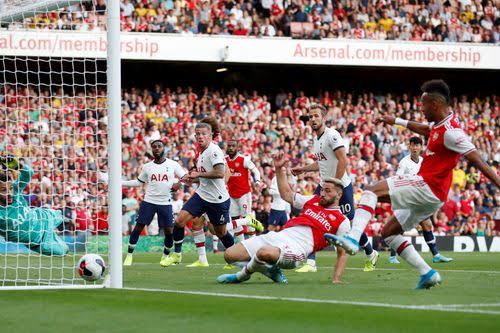 Inspired by a Pierre-Emerick Aubameyang's double, the Gunners edged Spurs in a six-goal thriller 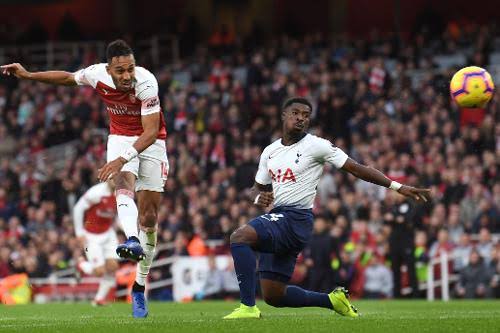 First half goals from Shkodran Mustafi and Alexis Sanchez was enough hand the Gunners all three points. 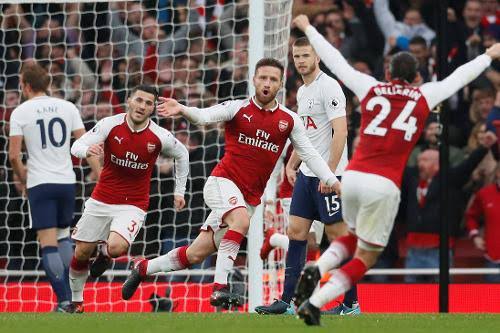 A first half own goal for Arsenal and a second half penalty for Tottenham Hotspurs ensured a share of the points. 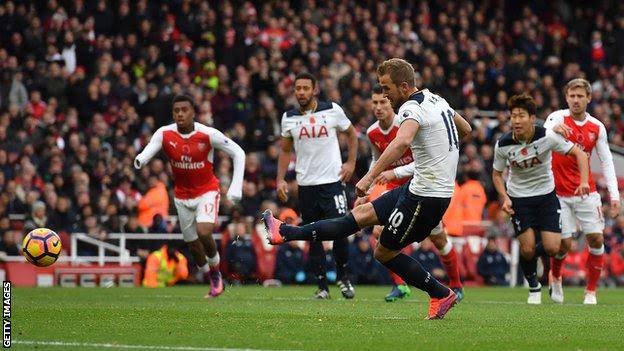 The aforedescribed statistics shows that Arsenal do have a decent home record against Tottenham Hotspurs having won three and drawn two of their last five Premier league meetings. The Gunners are on the rising after a disappointing start in their first three games, while Tottenham Hotspurs will be looking to bounce back from their last two defeats.

Who will come out top this Sunday?