By Benblue (self media writer) | 24 days ago 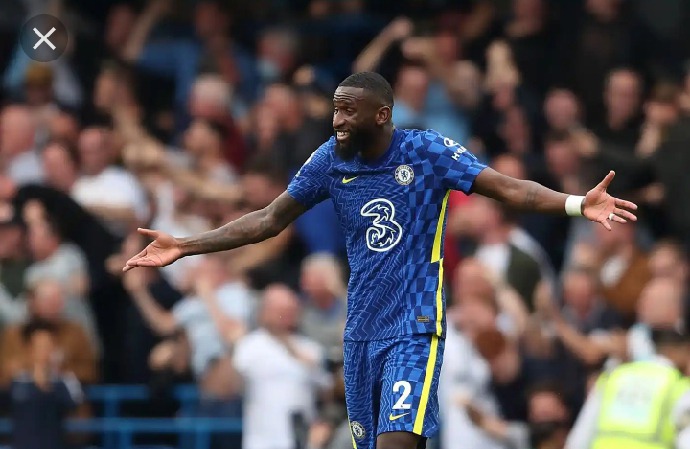 Since his arrival in 2017, Antonio Rüdiger has been one of Chelsea's greatest characters, and his influence on the pitch and behind the scenes has only risen over the years, especially in the last season or so as he's re-established himself as a major player in the club.

Rüdiger is a bit of a throwback in a squad full of youthful, technical brilliance, the emotional leader who isn't hesitant to dabble in some of football's, dare we say, darker arts on a regular basis.

phrase is "always believe," and his operative term is "hustle." Chelsea, much to his (and our) dismay, were lacking in both of those areas yesterday.

“Normally what we are strong in, today we didn’t show. We’ve played against them before and we played out from the back and it was not a problem like today. Today I think it was more on us, we have to play more ourselves. Obviously they played good, but we were not at our best.

“Today is the first time that the opponent was physically better than us. They ran more than us, they made it very difficult for us. But from ourselves, it was very disappointing.

“We have to admit we had a very bad day in the office. We didn’t perform on our usual level and that’s why we were punished and this is what we have to take for the next games, to give more intensity, because to be honest in every aspect they were better than us.

“Today we didn’t show our personality that we usually show. Obviously this can happen, but in a game like this it shouldn’t happen.” 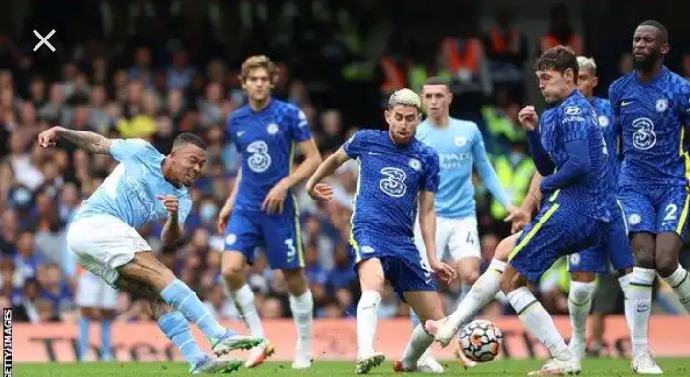 Chelsea failed to register a shot on target for the first time under Thomas Tuchel against Manchester City on Saturday, with the manager emphasizing after the game that when his team did work the ball up to spearhead Romelu Lukaku, there was little possibility of the effort yielding fruit.

Tuchel went with a 3-5-2 formation, identical to the one that had so effectively closed off the win against Tottenham the weekend before, with Timo Werner (a substitute that day) starting in a front-two against City. However, when there was a chance to make anything happen in the opposition half, the manager bemoaned the lack of added support and belief, as well as the separation from the rest of the group.

Despite the fact that a three-man central midfield could have hindered Rudiger's surges, which have been a feature of his season thus far, he still made two crucial passes (those leading to an unsuccessful attempt on goal by a team-mate). That was the most a Chelsea player had ever scored.

Rüdiger will definitely do everything in his power to ensure that this does not happen again. Others will have to follow suit, or risk being dropped.

“For us it’s a team effort, it’s not about the individuals, and we have enough good players to replace anyone. No-one is irreplaceable so that’s why I think that doesn’t play any factor.

“[We] did not perform at our high level that we usually do and we got punished for this. We just had a bad day at the office. [Now] it’s always important to bounce back after a loss and that’s what we need to do. So now we’ll just fully focus on that. The aim is obviously to bounce back and to win and to get back definitely to winning ways"