By SportsBible (self media writer) | 23 days ago 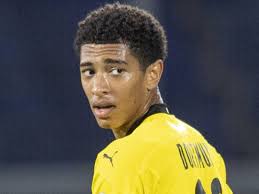 Jude Bellingham is another youngster that has made his name while playing for Dortmund in Germany. It is almost certain that the German club will make a lot of money from his transfer as top clubs across Europe have lined up in the hope of signing him. Having said that, the question is how much does he worth?

Based on the performances of some of the attacking midfielders and wingers Dortmund has sold to the Premier League, La Liga, and even the Bundesliga, I would say it's a big gamble to sign him anywhere close to the £85 million that talkSPORT reported Dortmund is asking for.

That does not mean I doubt the quality of Erling Haaland as the performances of Robert Lewandowski and Aubameyang for Bayern Munich and Arsenal respectively show that the club's top strikers do well when they leave the club.

Having said that, here are 5 midfielders that didn't perform up to expectation after leaving Dortmund. 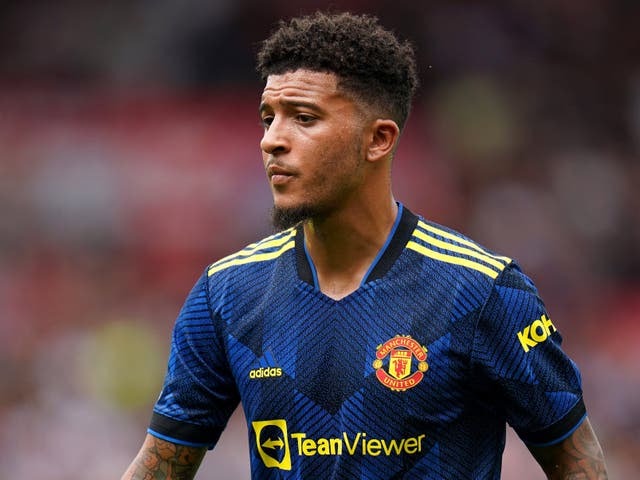 It's early days but the signs are not good for Manchester United who paid £73 million to sign the England international last summer. He was known for his dribbles, goals, and assists while he was at Dortmund. However, since joining the Red Devils all that has been lacking. 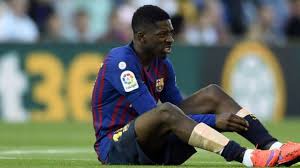 The France international is probably the biggest flop among the 5 on this list. Known for his pace and dribbles, Barcelona signed him in 2017 for a fee of €135 million in hopes that he would replace Neymar who joined Paris Saint-Germain. Injuries and poor decision-making in the final third forced Barcelona to pay the same amount to sign Philippe Coutinho from Liverpool. The rest is history. 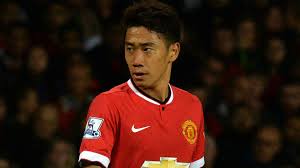 "Shinji is an exciting young midfielder with great skill, vision and a good eye for goal. I am delighted he has chosen to come to United," said Sir Alex Ferguson after that the Japanese international joined for a fee of around £17 million in the summer of 2012. Initially, there were comparisons with Eden Hazard who joined Chelsea that summer. However, it wasn't long before people realized the comparisons were far-fetched. He returned to Dortmund 2 years later. 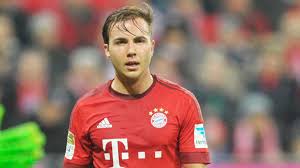 It was a surprise that Gotze did not make it at Bayern Munich as he is the only one on this list who didn't leave the German league where they all excelled. Gotze left the club months after he and Lewandowski helped Dortmund reach the Champions League final. Sadly, it ended in defeat to Bayern Munich the club he joined months later. He struggled to replicate that form consistently under Pep Guardiola at Bayern. Like Shinji Kagawa, he eventually returned to the club. 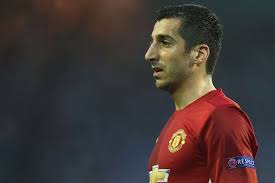 The expectations were high after Manchester United signed the Armenia international in 2016. Like Shinji Kagawa before him, he performed well below those expectations which was why the club cut their losses 2 years later. He was used in an exchange deal that brought Alexis Sanchez to the club.