Where Some French Players Could Be If They Didn't Choose France

By Franklysports (self media writer) | 7 days ago

The French National Team is a beautiful mix of cultures and races which might be the reason why they are so good. 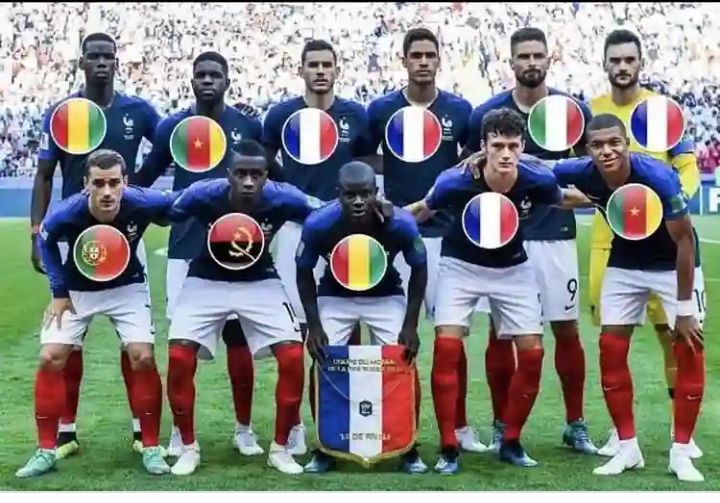 This is probably because France is a model country and most people that migrated there in the early days chose to stay. So which countries would the French national team's first 11 play for if they didn't have to play for France?.

Hugo Lloris was born and brought up in France, however, his father is of Catalan decent which would have made him eligible to play for Spain. This would have been exciting as if means that he would have be competing with David De Gea.

PSG defender Kimpembe was born to Congolese migrants. He was born and bred in France which makes him qualified to play.

Versatile defender Kounde is originally from Benin Republic as his father is Beninese. The decision to play for France wouldn't have been that hard for the young player.

Unlike his Brother Lucas, Theo Hernandez chose to represent France over Spain and was rewarded for his decision with a world cup. If France didn't exist, he would have been competing with his brother in the Spanish national team.

World class midfielder N'golo Kante is From Mali as both of his Parents are Malians. 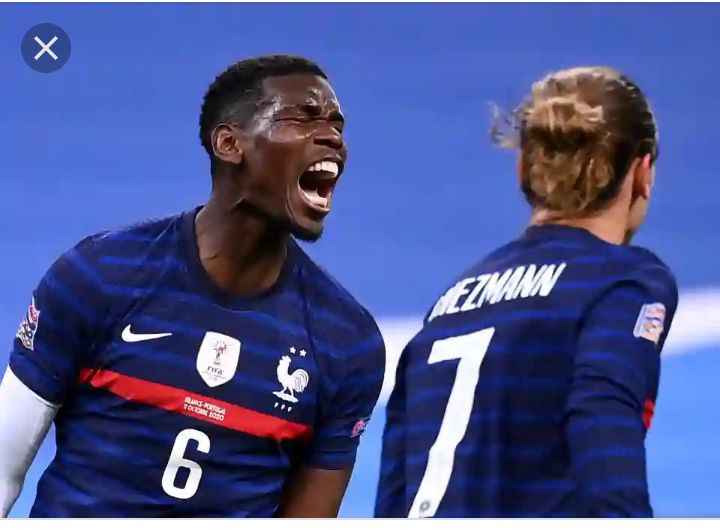 Paul Pogba and his brothers are from Guinea, and he would have played for them if France did not exist.

Tolisso was born to a French mother which made him eligible to play gor France. However, his father is Togolese. 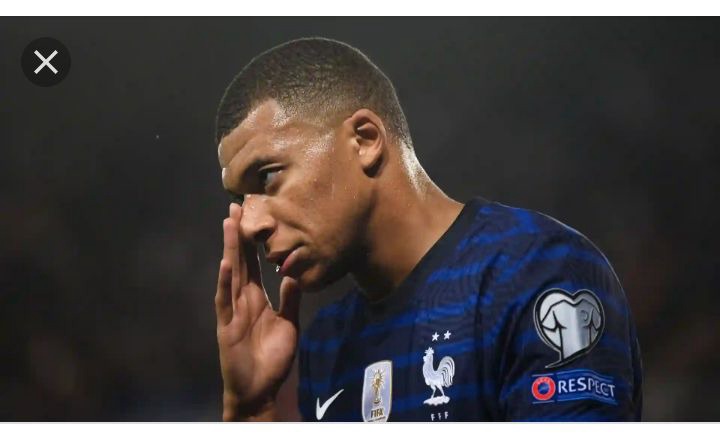 Cameroon would probably have one many trophies over the years as many Cameroonians have played for France. One of which is Kylian Mbappe.

Griezmann was born to a French father, however, his mother is from Portugal which would have made him eligible to play for Portugal if there was no France. 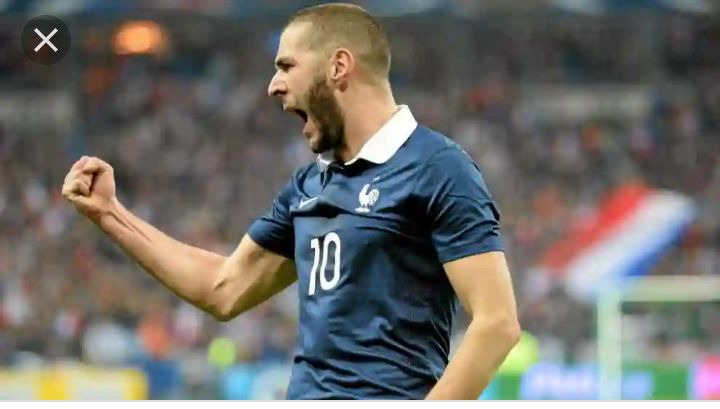 Just like Cameroon, another country that has dominated the French National Team is Algeria. If there was no France, we would have seen a beautiful link up between Benzema and Mahrez.

Varane hails from a little unknown French island called Martinique. It is located in one of the small islands that surrounds French waters and is actually a state on its own. It was also said that Thierry Henry also originated from there.