By RossAlex (self meida writer) | 18 days

1. Alexis Kaufman also known by her ring name "Alexa Bliss" is an American professional wrestler signed to WWE, she was born on the 9th of August 1991 in Columbus, Ohio, United States.

She has been involved in sports since the age of 5 competing in "Track", "Kick Boxing", "Soft ball" and "Gymnastics", she was also a cheerleader at "Hillard Davidson High School".

Alexa made her debut on the "Smack Down" brand in 2016 and later became a two time "smack down women's champion" and the first woman to hold the title twice. 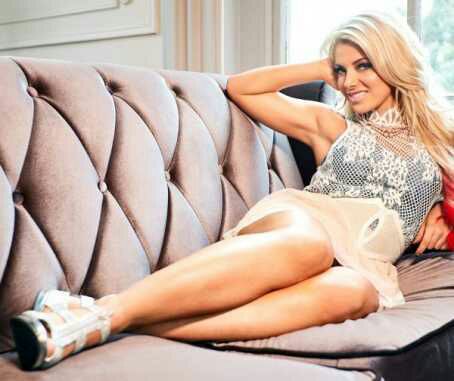 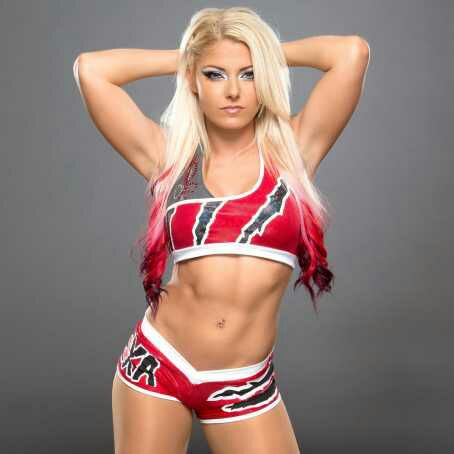 2. Natalie Katherine Neidhart Wilson also known by her ring name "Natalya" is a canadian professional wrestler and columnist. She was born on the 27th of May 1982 in Calgary, Alberta, Canada and she is currently signed to WWE and has won the "Divas Championship". 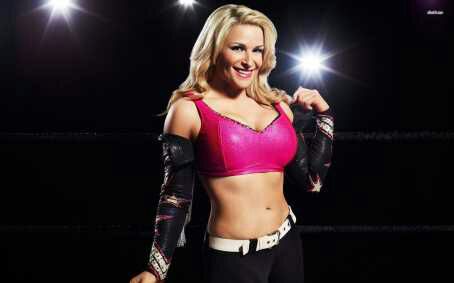 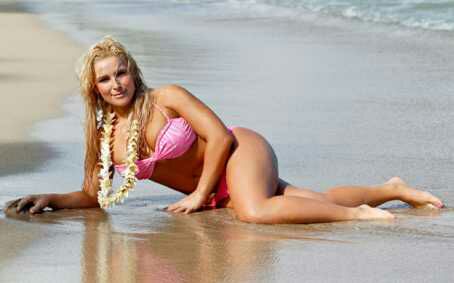 3. Catherine Joy "CJ" perry also known by her ring name "Lana" is an American professional wrestler, actress, dancer, model and singer, she was born on the 24th of March 1985 in Gainesville, Florida, U.S.

Lana has appeared in 5 WWE video games and she made her in-game debut as a playable character for the first time in "WWE 2k19". 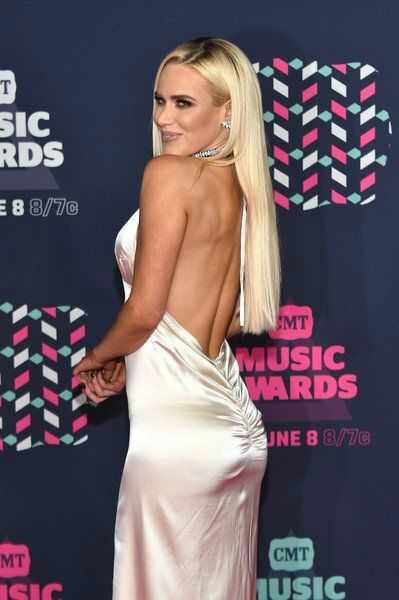 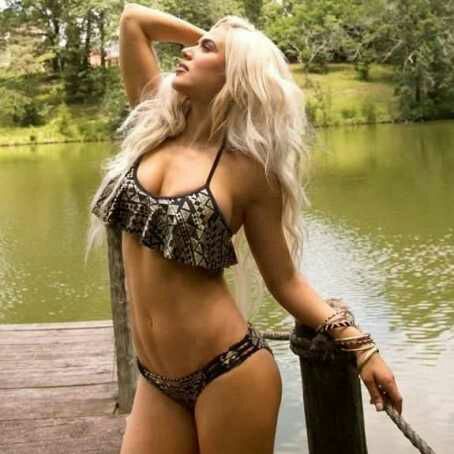 4. Lisa Marie Varon also known by her ring name "Victoria" is an American fitness competitor, body builder and retired professional wrestler, she was born on the 10th of February 1971 in San Bernardino, California, U.S.

She was born to a Puerto Rican father and a Korean born Turkish mother who worked as a singer in Japan. 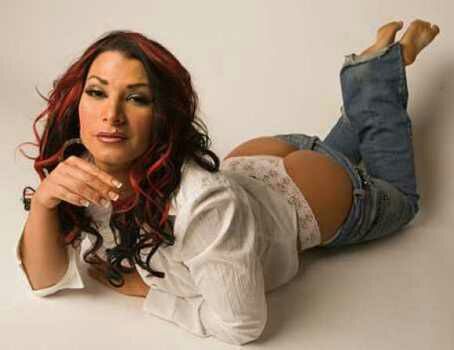 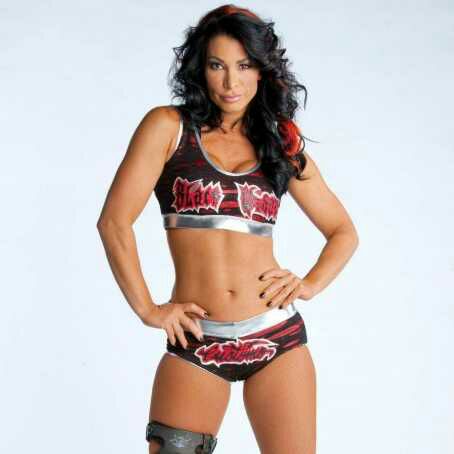 5. Barbara "Barbie" Blank Coba also known by her ring name"Kelly Kelly" is an American model, actress, reality television personality and professional wrestler, she was born on the 15th of January 1987 in Jacksonville, Florida, United States.

She has a background in gymnastics and cheerleading and she also worked as a model for "Venus Swimwear".

Kelly Kelly also appeared on a number of television shows and was a main cast member of the reality television program"WAGS" and she made her film acting debut in "Disturbing The Peace". 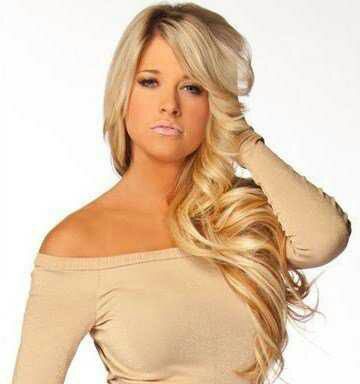 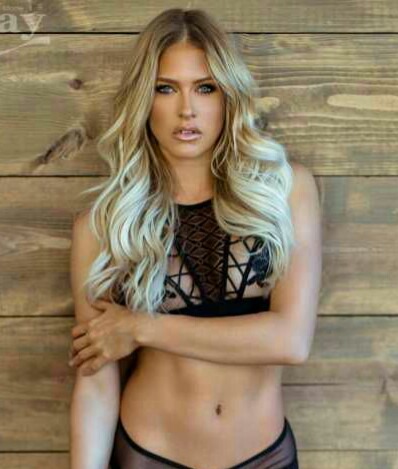