By Telecomnews1 (self media writer) | 23 days ago 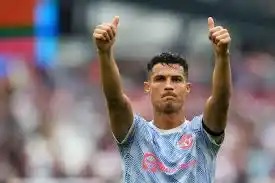 Cristiano Ronaldo is a Portuguese professional footballer who plays as a forward for Premier League club Manchester United and captains the Portugal national team. The main reason Ronaldo does not have tattoos is that he donates blood regularly. 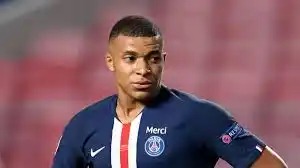 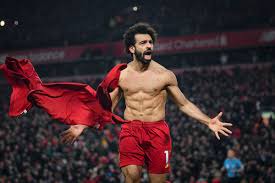 Mohamed Salah Hamed Mahrous Ghaly is an Egyptian professional footballer who plays as a forward for Premier League club Liverpool and captains the Egypt national team. Considered one of the best players in the world, he is known for his finishing, the reason Mo Salah does not have tattoos is that he is a Muslim and tattoos are forbidden in Islam. He solely wants to focus on playing football. 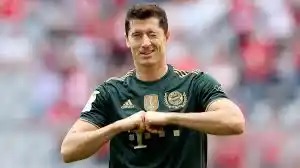 Lewandowski is a Polish professional footballer who plays as a striker for Bundesliga club Bayern Munich and is the captain of the Poland national team. Robert Lewandowski chooses to be humble and refuses to wear any tattoo on his body. He is one of a few footballers without tattoos. Probably because the Polish striker refuses to show off fancy stuff and refuses to compromise his body. 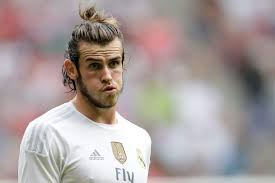 Bale is a Welsh professional footballer who plays as a winger for La Liga club Real Madrid and the Wales national team. Bale began his professional career at Southampton, playing at left-back and earning acclaim as a free kick specialist.The reason he does not wear any tattoos is that his father has not allowed him to wear.

Gareth Bale, however, admits to giving his dad a shock by once wearing magnetic earrings for a family dinner back home in Cardiff.

Content created and supplied by: Telecomnews1 (via Opera News )