By Akinsports (self media writer) | 11 months ago

Manchester United was in action once again on Sunday. Solksjear fielded a strong team as he wanted to go back to winning ways following Man United draw against Southampton . 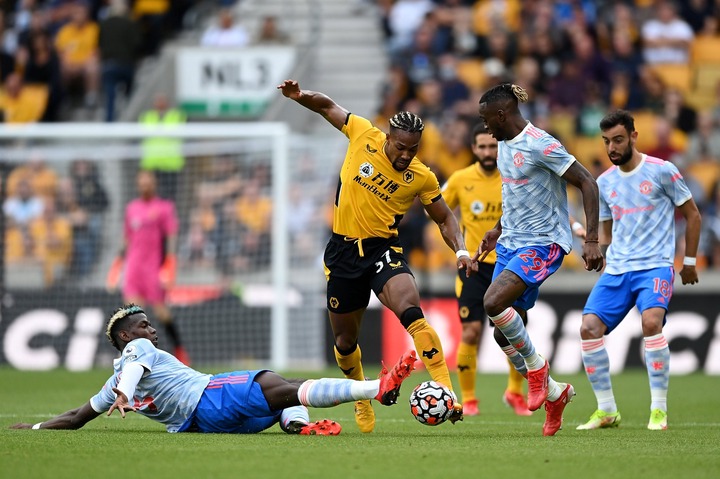 Sancho and Varane started their first game for Man United today. Wolves was very strong against Man United especially in the first half. Adams Traore and Trincao caused United lots of Problems and could have scored if not for Bisaka and De Gea. 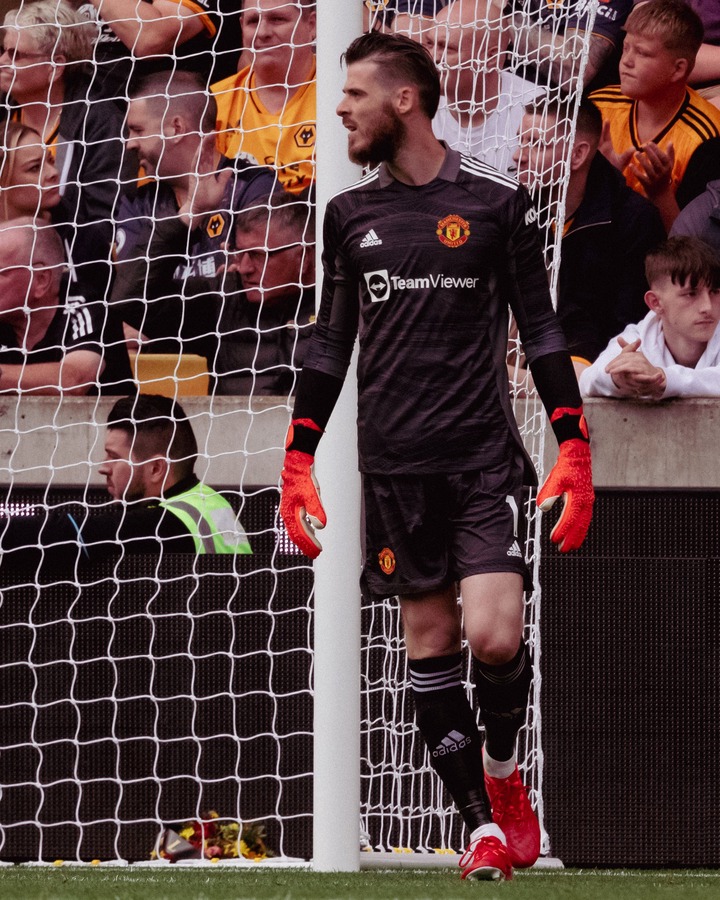 Man United improved in the second half and eventually got their goal after the 80th minutes. It was Mason Greenwood once again who was Man United hero once more. He has now scored in each of Man United games. He has equalled a record set by Liverpool Legend Robbie Fowler 27 years ago back in 1994 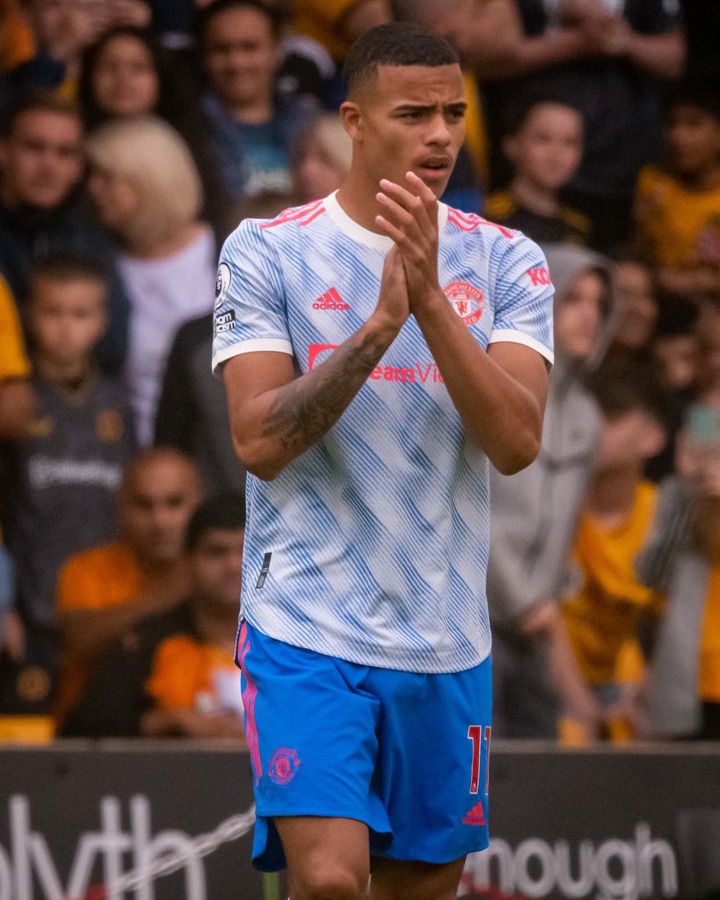 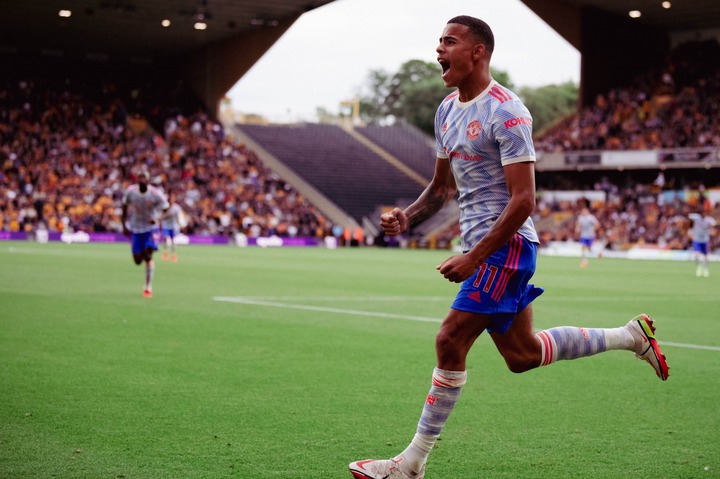 See Reactions to his goal

🔥 Mason Greenwood has made a storming start to the season!

Only two teenagers have scored in each of their club's opening three games of a Premier League season:

Mason Greenwood is only the second teenager in Premier League history to score in each of his side's first three games of a season, after Robbie Fowler for Liverpool in 1994-95. Starring.

Mason Greenwood has been sensational today, constantly putting Wolves under pressure and deserves his goal.

Mason Greenwood is the second teenager to score in his side’s opening 3 fixtures of a Premier League campaign after Robbie Fowler in 94/95.

Fowler scored 25 in the league that season. 👀