By AlexOj (self media writer) | 4 months ago

Manchester City is going through challenges on all sides at this period of time.

They missed out on signing Tottenham striker Harry Kane and are on the verge of losing the possibility of signing Cristiano Ronaldo as the club lacks a true striker. 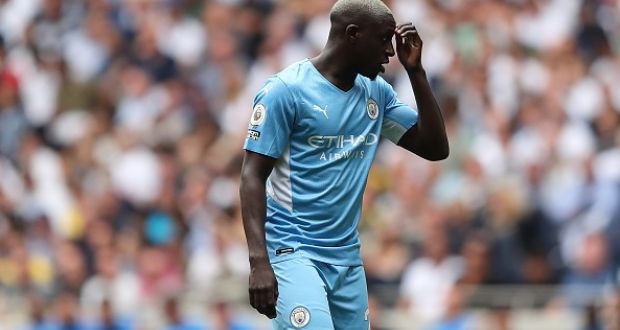 Aside on the pitch challenges, Manchester City is also suffering off the pitch issues with their defender Benjamin Mendy now suspended until further notice.

Mendy is facing a four count charge of rape and one count of sexual assault, and appeared before the Chester Magistrates Court on Friday. 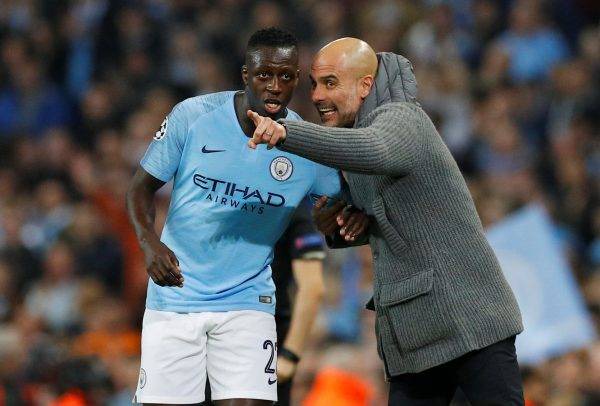 Mendy, 27, spoke in the court to confirm his name, address and date of birth before the case was heard.

Following Friday's hearing, Mendy will now remain in police custody until the next trial date on September 10.

"Mendy has been suspended pending an investigation. The matter is subject to a legal process and the Club is therefore unable to make further comment until that process is complete," a Manchester City statement read. 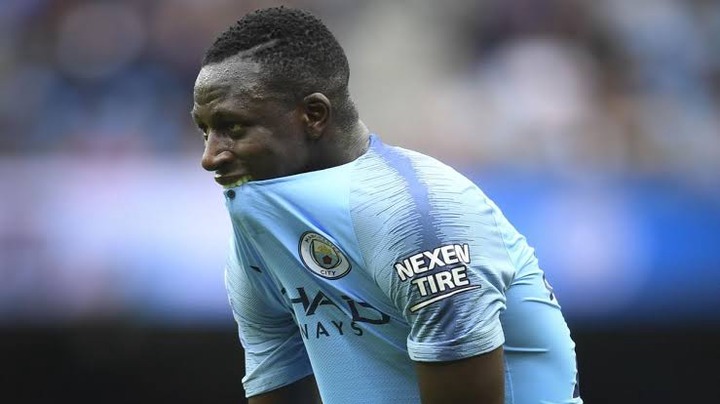 If found guilty of raping underage girls, Mendy may end up in jail, bringing an end to his 11 years professional football career.

He joined City from Monaco in 2017 for a fee reported to be £52m and has made 50 appearances, scoring two goals.