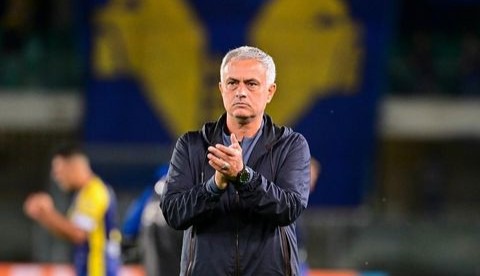 Former Chelsea and Manchester United manager, Jose Mourinho has been a key figure in the round leather game for over a decade hitherto with his tactical and technical skills in his managerial career.

The Portuguese manager has established himself as one of the best coaches in the modern game of football and as such been in charge of big clubs across Europe having managed the likes of Real Madrid, FC Porto, Inter Milan among others. 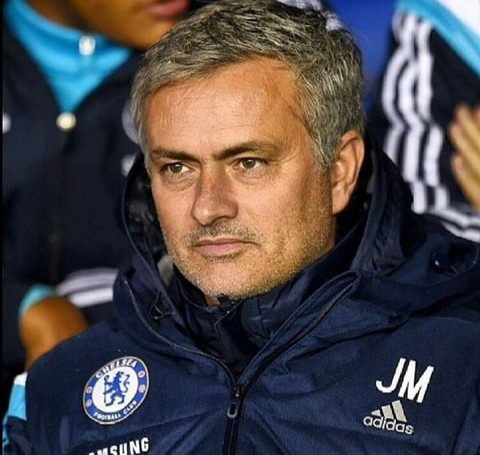 Jose Mourinho in his professional career is known for his love for African talents which he has exhibited due to his physical style of play during his time at the Stamford Bridge using the likes of Michael Essien, Claude Makelele, Didier Drogba, John Obi Mikel, Salomon Kalou among others.

The situation was the same during his reign at Inter Milan using the likes of Samuel Eto'o, Sulley Muntari among others as reference point to other club he has managed. 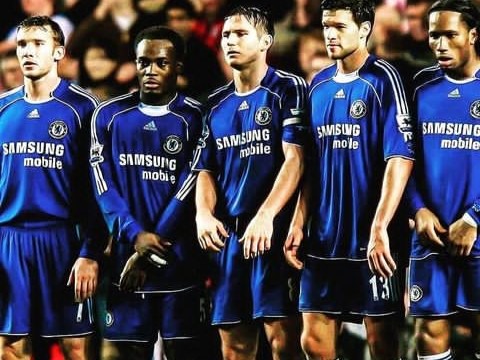 However, his love for the Blacks keep growing as he has proved it yet again at AS Roma where he's currently plying his trade with his recent promotion of highly-rated Ghanaian youngster, Felix Afena-Gyan to the senior squad.

The teenager was just rewarded with a promotion to the first team by Jose Mourinho couple of days ago following his impressive performances for the club's U-19s.

Felix Afena-Gyan has been one of the best performers in Italy's Primavera 1 since joining AS Roma in January 2021 having scored four goals in four matches for the club's U-19 team so far this season. 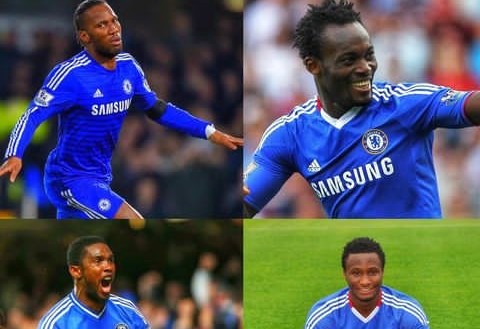 The 18 years old centre-forward was promoted to train with Roma's first team during the international break and could as such make his senior team debut against Juventus today October 17.

Afena-Gyan caught the attention of Mourinho ahead of their big showdown against Juventus while playing for the U-19 team in a Championship game against Sassuolo before the international break, where the Ghanaian youngster scored the winner which was the only goal that separated the two sides at full time. 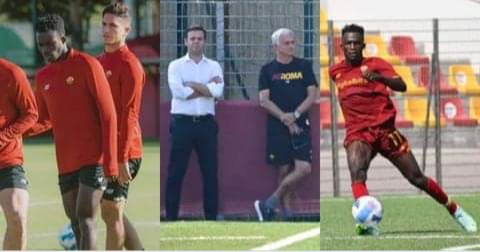 He was then encouraged by the former Chelsea manager to work hard and be the best like fellow Ghanaian players (Michael Essien and Sulley Muntari) who have worked under him during their time of play.

Congratulations to Afena-Gyan and wishing him the very best of luck as he continues to experience meteoric rise in his career since his arrival at the club in January.