"If Neymar doesn't leave PSG, he will never win anything important", Rivaldo speaks out

Neymar Junior have been so unfortunate since he left Barcelona to join PSG, and since then he hasn't won the UEFA champions league trophy or any prestigious award in Europe. 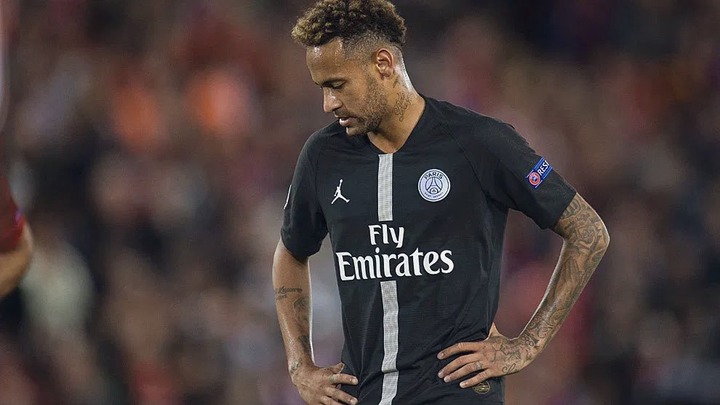 Rivaldo said that Neymar will not win any important trophy unless he leaves PSG, because PSG has no history.

Neymar has only won League 1 domestic trophies since joining PSG and those trophies are not really the most important trophies PSG needs.

PSG needs an European title, which they haven't won before, and that was the reason they signed Neymar, because they saw greatness in him.