I was disappointed missing out on Euro 2020 - Lingard

Manchester United star, Jesse Lingard says he was disappointed missing out of Gareth Southgate's Euro 2020 squad after initially selected in the large group of 33 players.

The England winger who had a brilliant end of season performance while on loan at West Ham where he scored 9 goals and had some assists to his belt said missing out of the squad further drove his ambition to improve on his game and be a better player. The player who has since then returned to Old Trafford for the 2021/2022 season has made three substitute appearances, chalking up 45minutes of game time and scored two goals so far against Newcastle United and West Ham united. 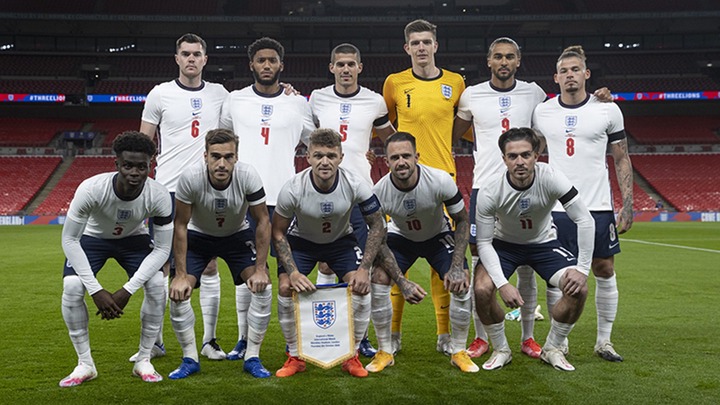 Lingard who was included in the Three Lions squad to prosecute their 2022 World Cup qualifying games against Andorra and Hungary reiterated further that he needs "regular football" to achieve his aim of playing in the World Cup come 2022. He said: "Obviously, the World Cup is a long way away but… you need regular football," he said.

"I was so close to going to the Euros and I think obviously it plays a huge part and it's a big factor. If you're playing over 20 or 25 games, of course you know you're knocking on the door so I think it does play a big part in that. 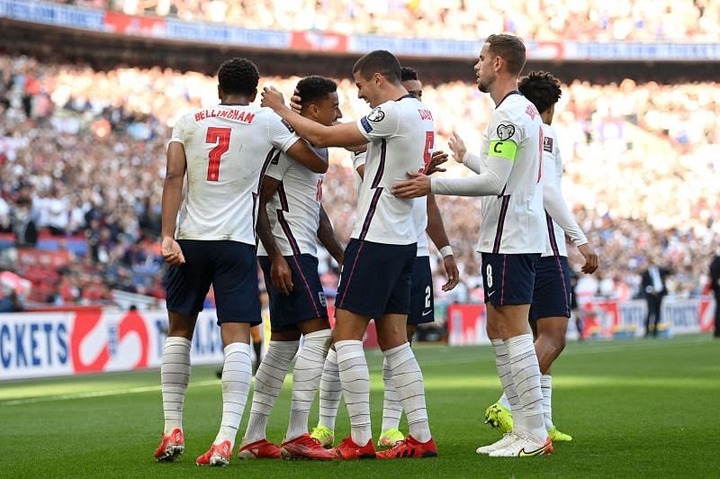 "I'm not doing any harm at the moment - if I keep performing well and doing well you never know what might happen so I keep confident in myself and when I get when I get time on the pitch I've got to carry on doing what I'm doing.

"It's one of those things I'm going through at the moment but I think on recent performances hopefully we'll see a change in the next few weeks." 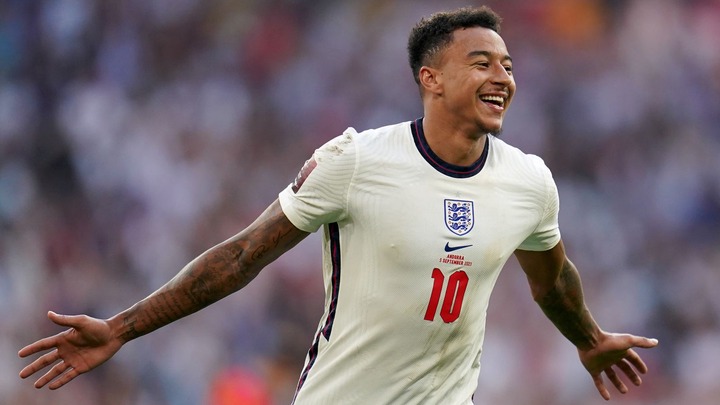 The winger who scored twice against Andorra in the first leg of the tie last month would be hoping to get another goal for his country when they take on Andorra on Saturday and host Hungary in three days time. England are unbeaten so far, scoring 18 goals and conceding 2 goals are currently on top of Group l with 16points and in pole position to be the come out of the group on top. Andorra mean while has just 3 points.

Content created and supplied by: Iyiola01 (via Opera News )