7 Top Managers Who Are Available If Manchester United Sacks Ole

By OnosNaija (self media writer) | 28 days ago

A Manuel Lanzini's 9th-minute strike was the only goal of the game as Manchester United were knocked out of the Carabao Cup by West Ham United last night. The result invites further scrutiny on the position of the club manager, Ole Gunnar Solskjær, who was already facing calls to be sacked from a section Manchester United fan base. 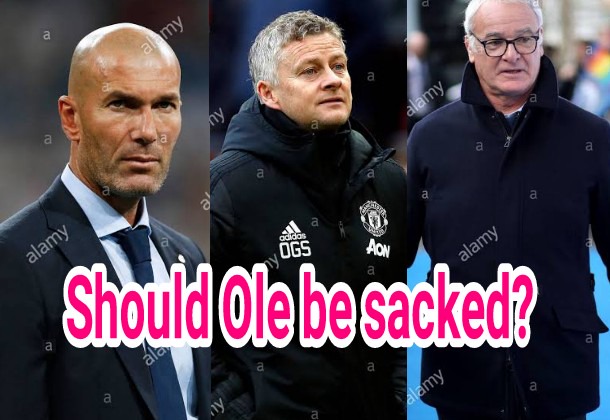 While the club is expected to stick with their Norwegian manager after his impressive start to the new Premier League season, below are seven top football managers who are currently available should the board decide that a change in coaching personnel will benefit Manchester United in the long run. 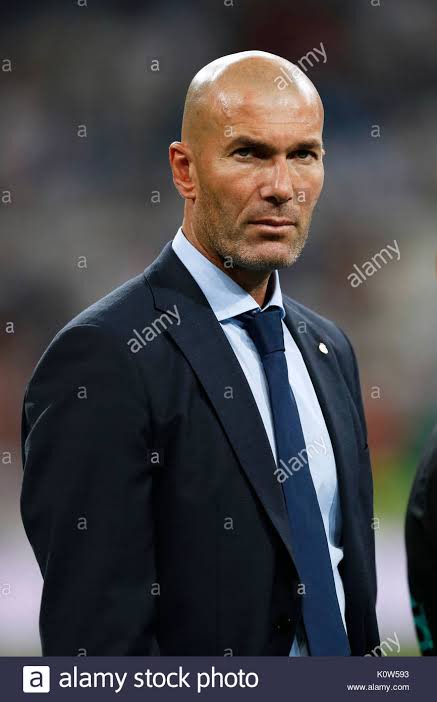 The 49 years old French manager is currently without a club after ending his second coaching spell at Real Madrid on the 27th of May 2021.

Zidane is probably the best available option at the moment, and the opportunity to coach a top like United will surely interest him. The chance to coach Cristiano Ronaldo again will also appeal to him. 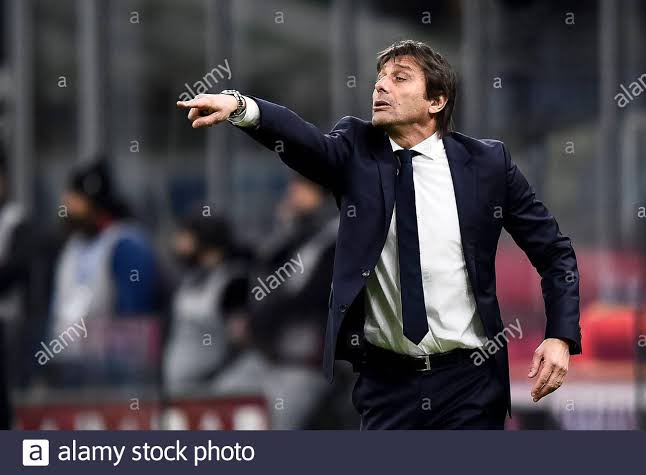 The 52 years old former Chelsea manager is the right man for the job if Manchester United are looking for a short term option that could help win a trophy for the club.

The disadvantage of hiring Conte is that he might walk away from the job at any moment, and he could also clash with the players due to his ultra-defensive style of play. 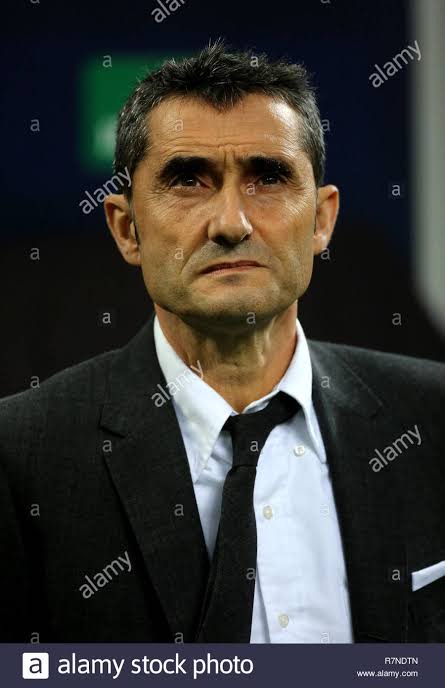 The 57 years old Spanish manager has been jobless since he was sacked at Barcelona in the summer of 2020.

Ernesto Valverde time at Barcelona could be described as a success after winning 2 league trophies in his three years at the club. 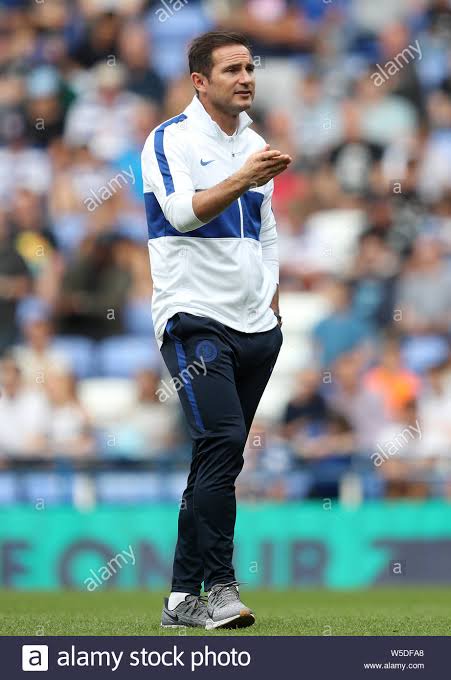 The former Chelsea manager has been without a club since he lost his job to Thomas Tuchel.

A patient club like Manchester United will be a good opportunity for him to get his career back on track. 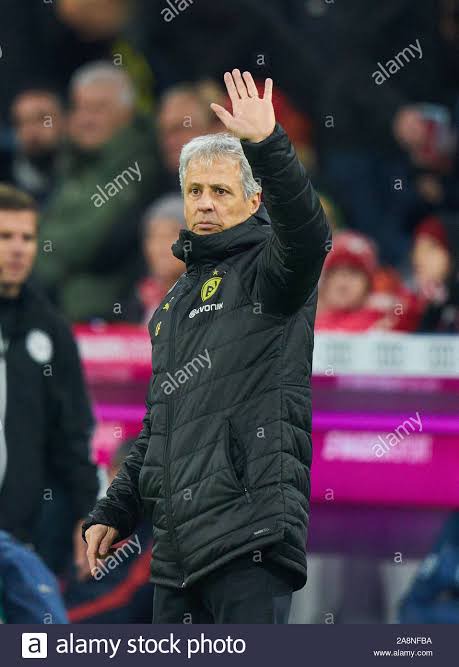 The 63 years old Swiss manager has been without a club since he left Borussia Dortmund in 2020. 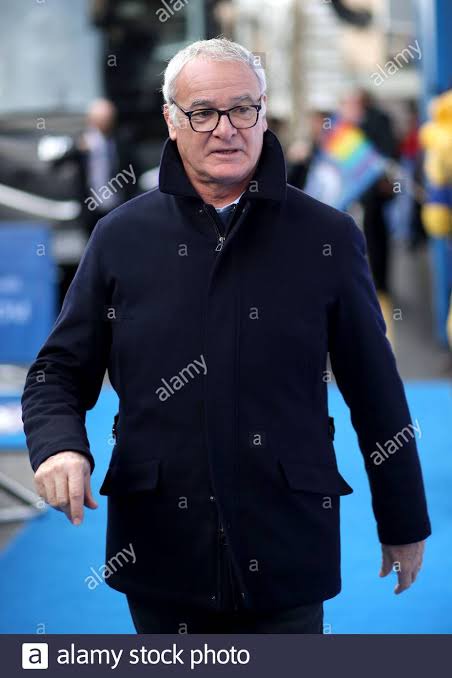 The 69 years old Italian manager is currently without a club after leaving Sampdoria towards the end of last season.

Ranieri proved, during his time at Leicester City, that he has what it takes to lead a Premier League club to title success. 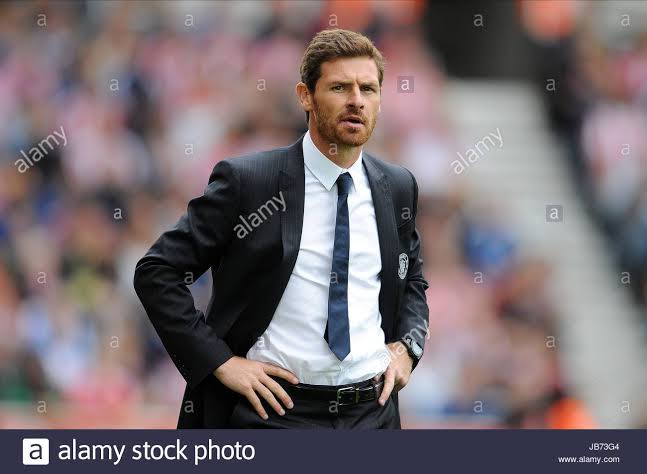 The former Chelsea and Tottenham manager has been without a club since he was removed from his position at Marseille.

The 43 years old Portuguese manager is now a more experienced coach than when he first came to English football.