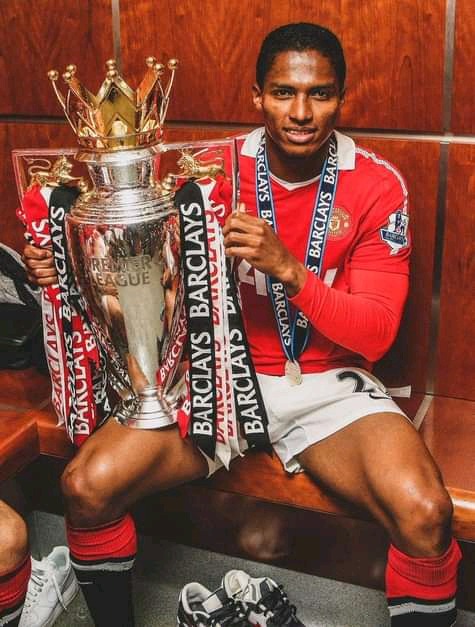 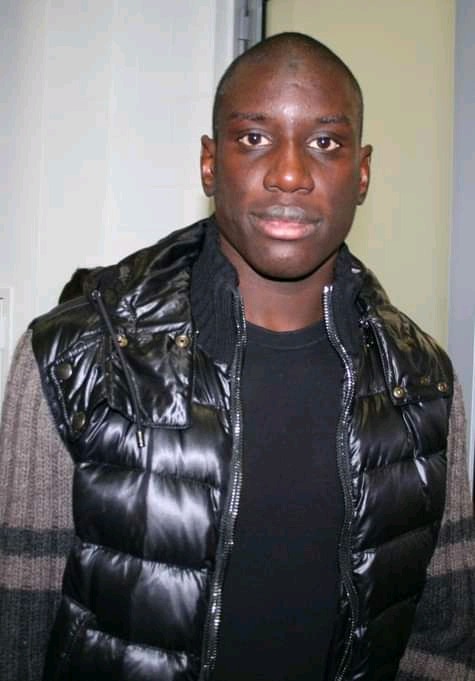 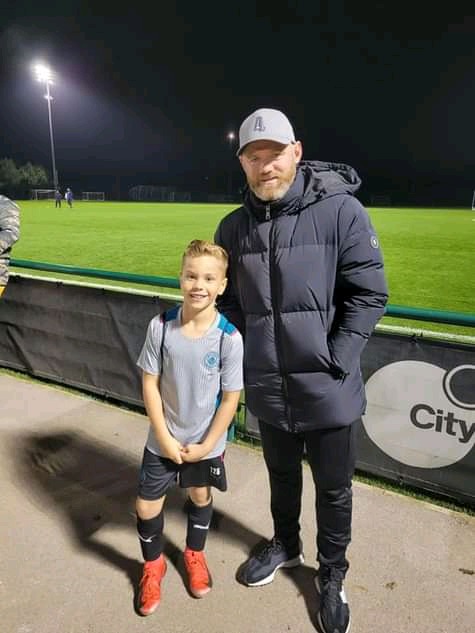 The Manchester United legend Wayne Rooney is among the players that retires from professional football in 2021. Rooney announced his retirement in January 2021. He is the current manager of the championship club Derby County. The former English striker remains Manchester United all-time highest goalscorer. He is the second all-time highest goalscorer in the English Premier League history. Wayne Rooney retired after spending one season as a Derby County player before he decided to start his coaching career. He retires at the age of 35. 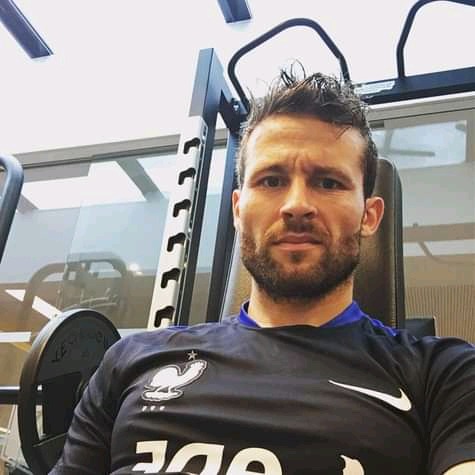 Yohan Cabaye retires as a professional footballer in 2021. The Frenchman who started his football career at Lille retire after 17 years of playing football. Among the clubs that Cabaye played for are Paris Saint-Germain, Crystal Palace, Newcastle, Lille, and others. He has also played over 40 games for the French national team.