By Maxidel (self media writer) | 5 months ago

There are many different factors why people switch careers, sometimes it could be because they want a huge paycheck, less stress, more flexible hours or just a dream they've always aspired to actualize.

But whatever the motivation is, changing a career is usually a personal decision.

In this article, I will be sharing with you a popular Hollywood thespian who used to be a wrestler and a Rugby-player.

Also known as "The Rock", Dwayne Johnson is an American actor, producer and businessman.

Born on May 2nd 1972, Johnson began his career as a Rugby-player in 1990 in Miami Hurricanes national championship team where he mostly played defensive tackle.

In 1995, he signed with Calgary Stampeders in the Canadian Football League and operated as a linebacker.

Photos of Dwayne Johnson as a Rugby-player in the 90s 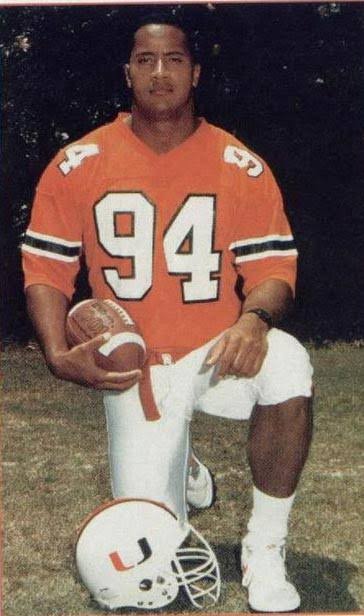 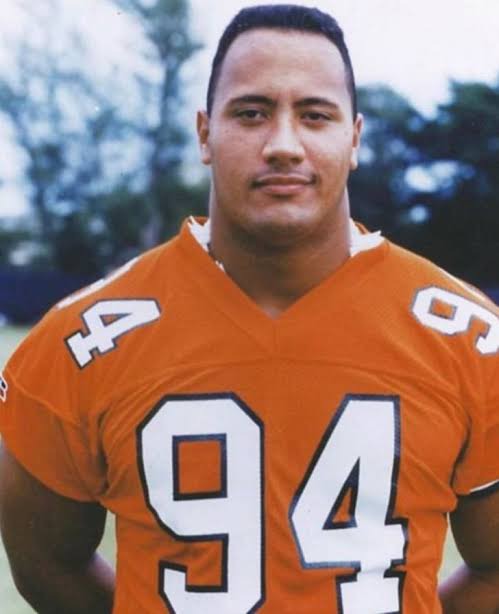 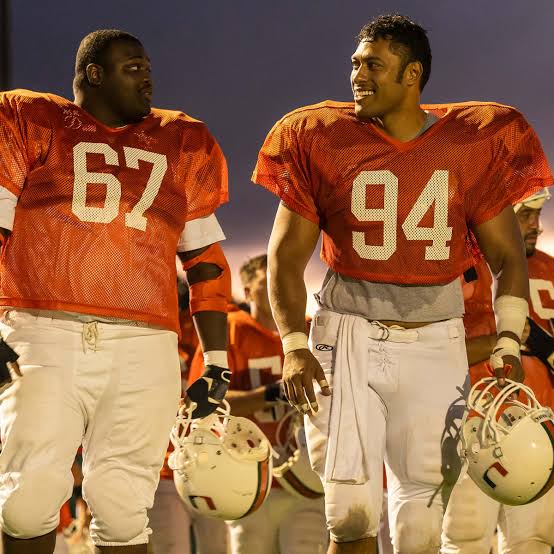 After an uneventful rugby-playing career, Johnson decided to pursue another career as a professional wrestler in 1996 where he took up the name "The Rock".

Photos of Dwayne Johnson as a Wrestler 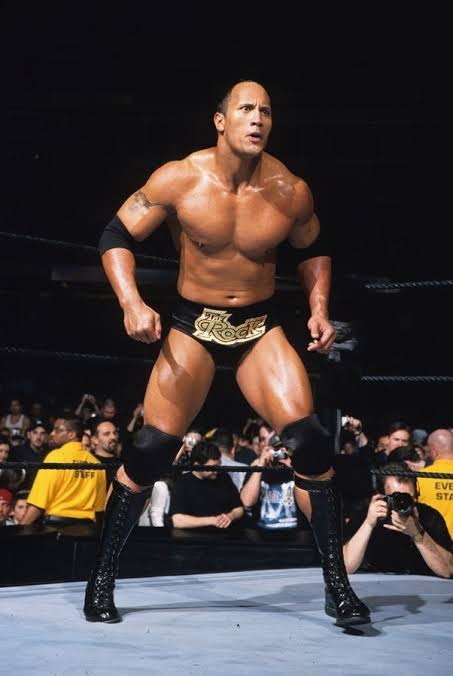 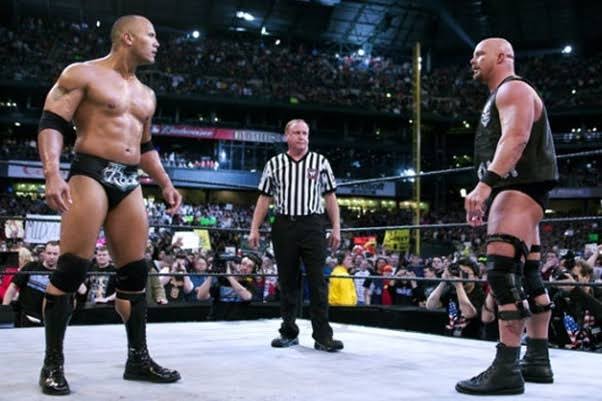 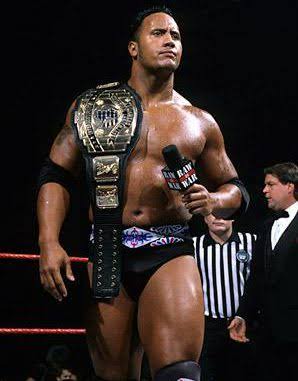 At some point, he started combining Wrestling with acting and after eight years in the ring, Johnson retired in 2004 and began his full-time acting career.

He had his first acting role in the Mummy Returns (2001) and also played a lead role in the Scorpion King (2002). He has equally acted in other popular movies like Fast and Furious, Skyscraper, Rampage, to mention but a few.

Photos of Dwayne Johnson in "The Mummy Returns" 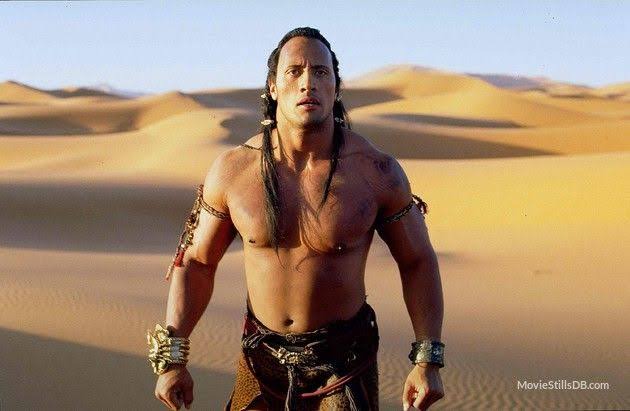 In the movie "Fast and Furious" 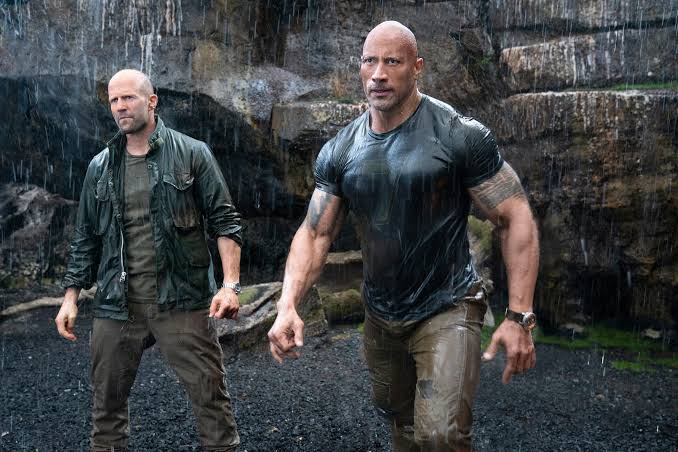 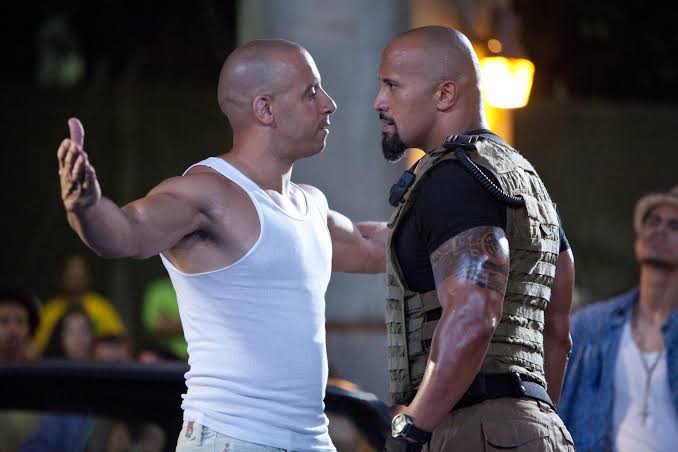 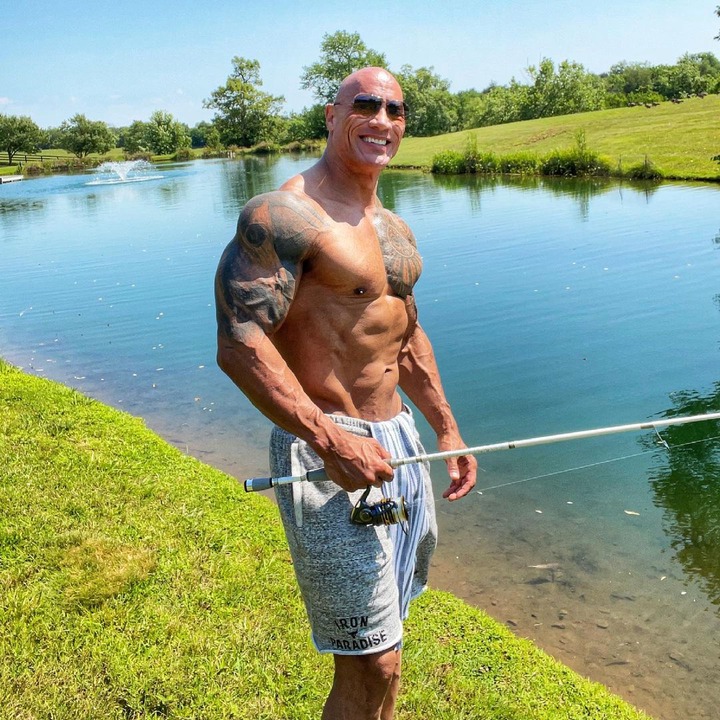 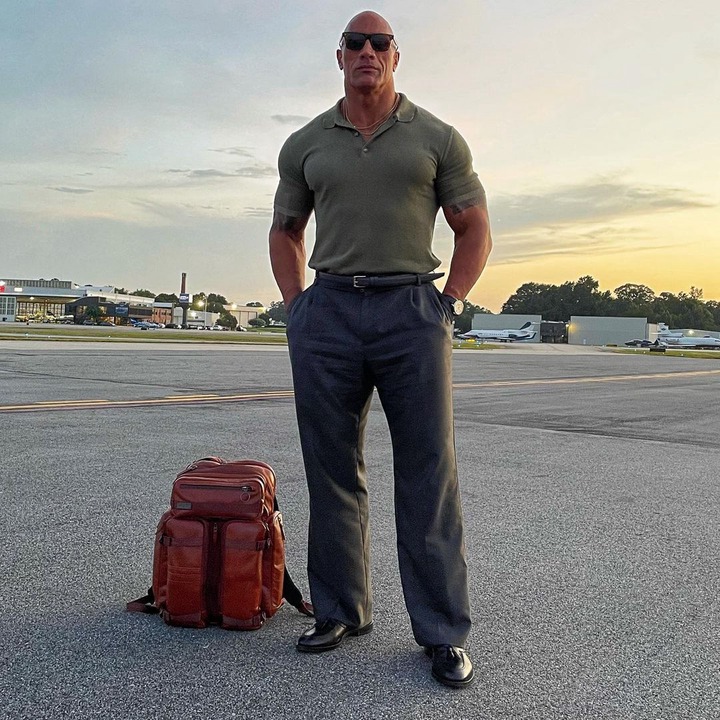 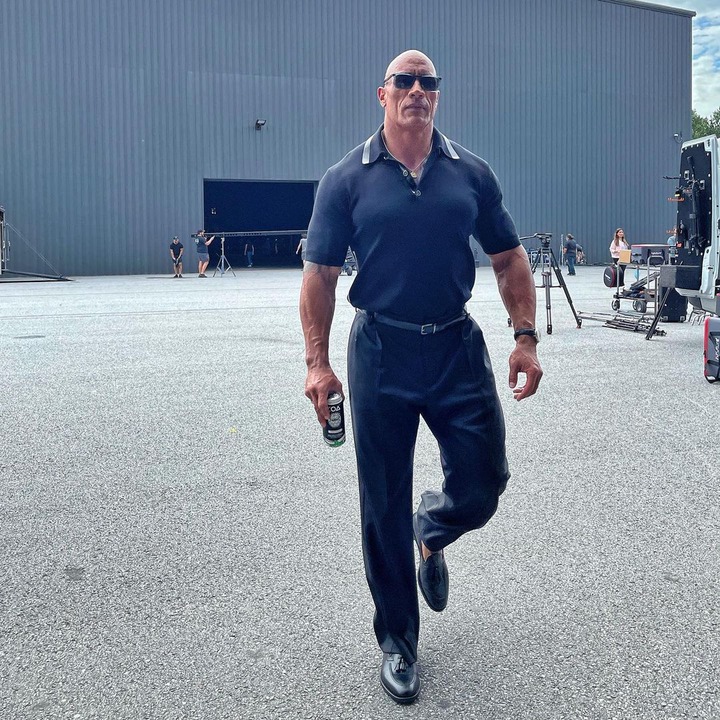 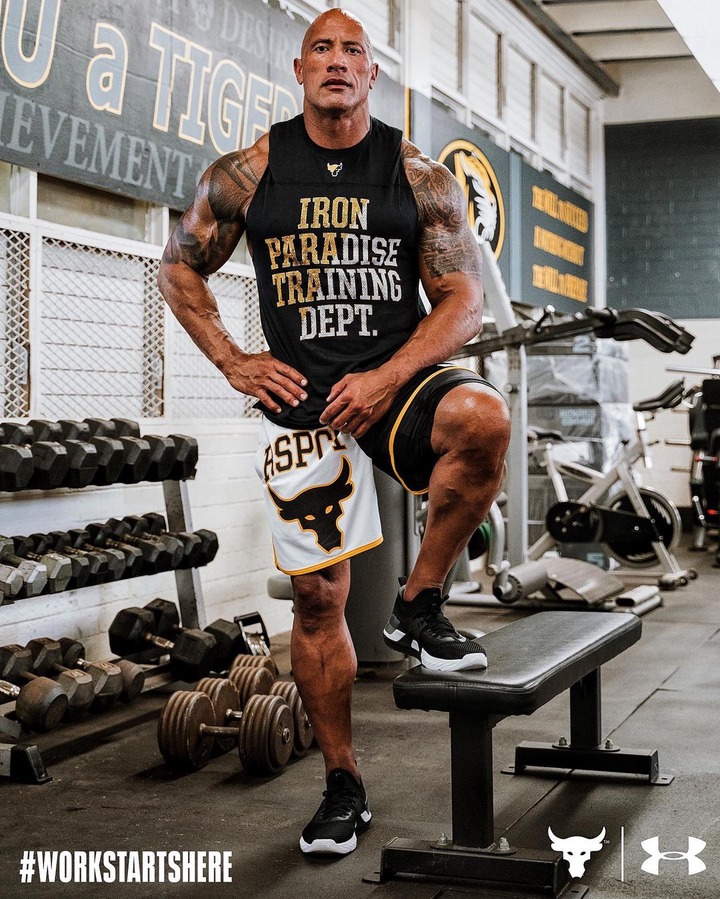 Dwayne Johnson has been married twice and is a father of three adorable daughters.

Photos of Dwayne Johnson with his daughters 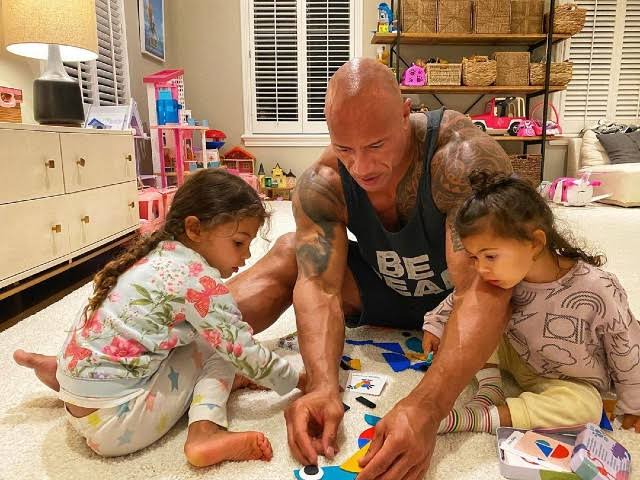 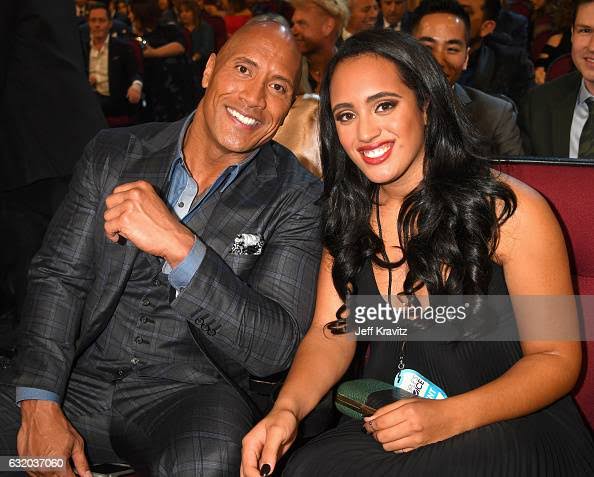 He is equally among the most followed celebrities in the world with about 263 million followers on Instagram.