By OxygenNews (self media writer) | 13 days ago

Cristiano Ronaldo is an exemplary man. His road to success never came easy as we all thought. In every stage of his career, he's inclined to new changes. 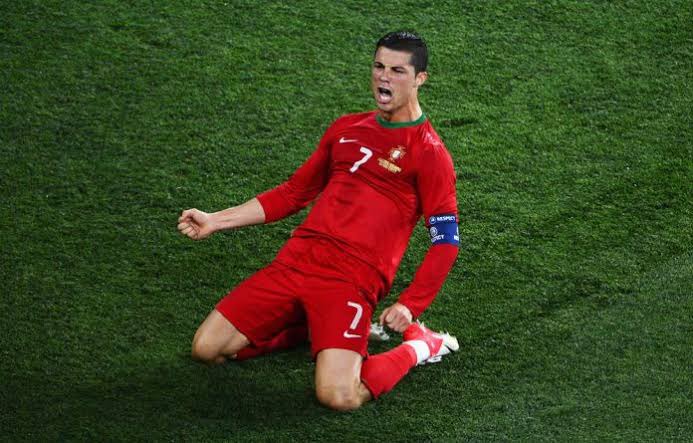 This change comes with Self Recognition. He pictures the best method to be recognized by the world and he worked on it. The Greatest of all Time Debate should have been long gone between him and Messi but the density of his hard work is stunning. 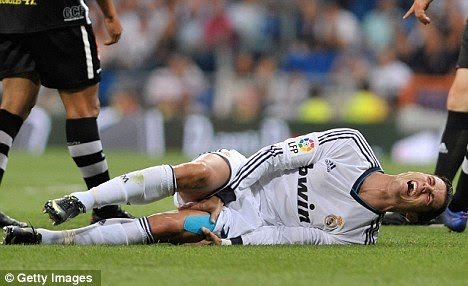 After picking up a knee injury at Real Madrid in 2012, Cristiano Ronaldo changed his mentality from being a dribbler to a goal poacher. It's hilarious when people say Ronaldo doesn't dribble any longer. He did that Manchester United and wowed everyone with all his touches. 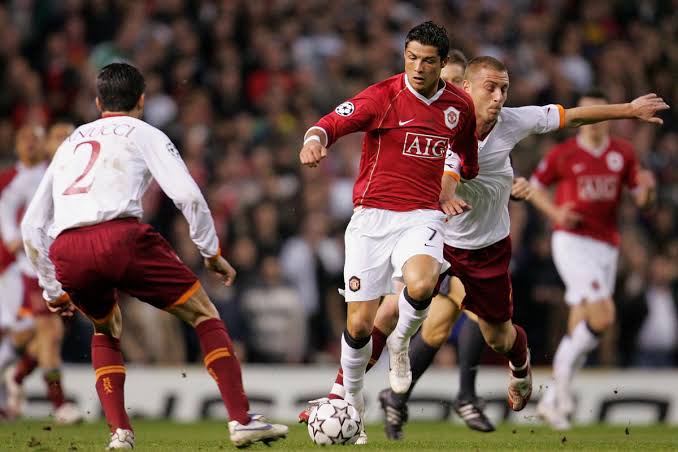 The Self Recognition comes in after the knee injury, he realized that continuous dribble would result in many injuries for him. Precisely, the knee damage is what ended Delima Ronaldo's career, a bright talented player that had to retire early from football. I personally think Ronaldo learned from that story and found out the key to unlock his capability without much struggle.

Being ruthless in front of goal was the decisive action that was taken by Cristiano Ronaldo. You can call it 'Selfishness' but trust me, you need to be covetous to compete at the top level. He sees himself as the only hope of his team and he lights up the stage when the team needed him the most. Worked his way from being a dribble to being a goal poacher. 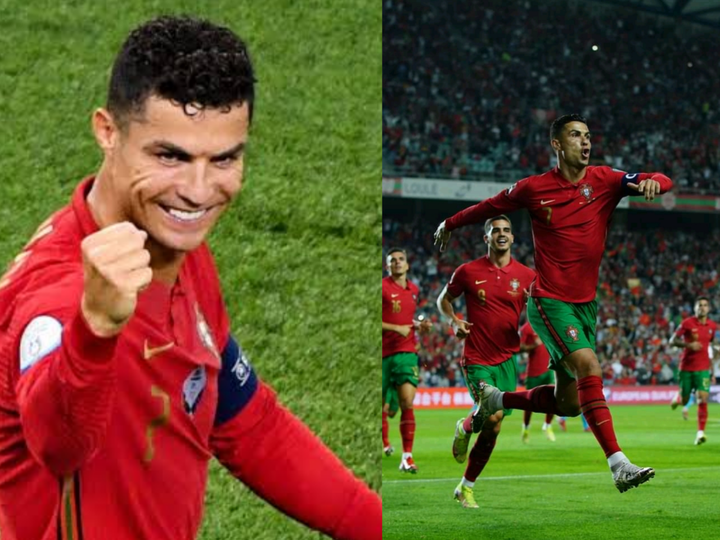 When you look at the number of goals he had scored in the last decade for Portugal, Real Madrid, and Juventus. You will see the clear difference he had made since he stopped dribbling. Within those periods, he won the Champions League three times in a row, he won the Euros, [2016] and the UEFA Nations League. 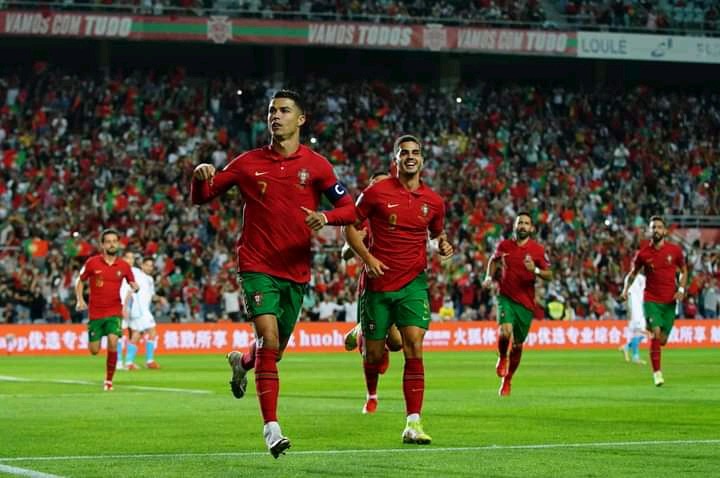 He has the sixth sense of football, knows when to be in the right place at the right time. Cristiano Ronaldo has been an inevitable player in this dispensation due to his self-recognition and repulsive awareness in front of goals. And that's why every International break revolves around him, he scores and breaks records in every single game.