By EmmanuelAkanni (self meida writer) | 25 days

Here is all the latest bits about Chelsea fc players and targets in the transfer window. All news rounded up for you to keep you updated about Chelsea’s transfer news. 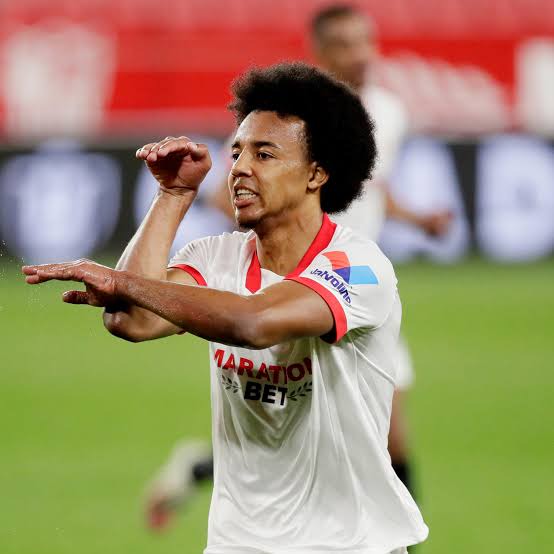 Kounde: Spanish outlet AS reported earlier today that Chelsea are leading the race to sign Jules Kounde from Sevilla. The French defender is on Chelsea’s radar and the outlet also revealed that Chelsea are considering a Cash plus player deal in other to meet up with the 22-year-old £69Million Valuation. AS claim that Chelsea are willing to offer Hakim Ziyech in the deal. 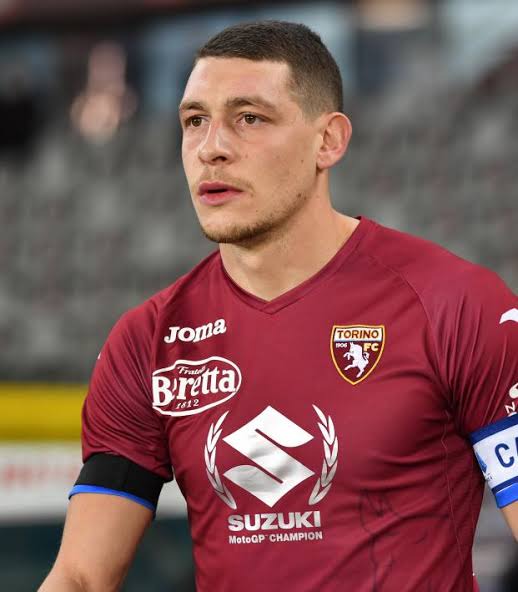 Belotti: Italian newspapers are also reporting that Andrea Belotti might be on the move this summer. The Italian striker who is also the captain of Torino interest Chelsea, Manchester United and other top clubs around Europe. Chelsea are monitoring his situation as the blues hope to solve their striking problems this summer. 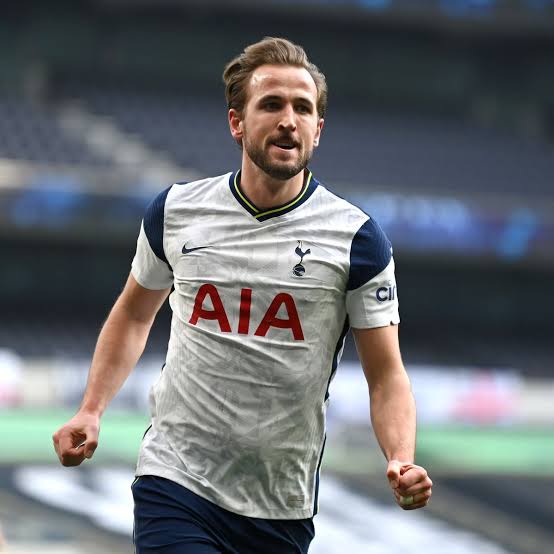 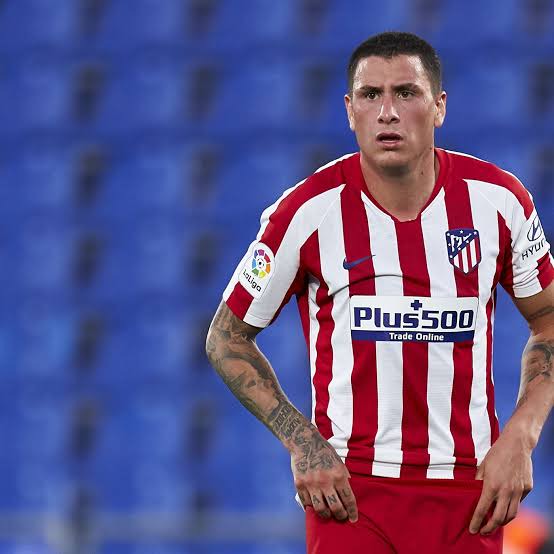 Gimenez: Spanish outlets are claiming that Athletico Madrid will sell 6 of their stars this summer including Saul Niguez and defender Gimenez. Chelsea have been linked with Gimenez since Lampard’s tenure as Chelsea boss, but Tuchel could be presented with the opportunity to snap him up for Chelsea this summer.

The Style Of Penalty Missed By Aguero Yesterday, See Who Invented It And Why It's Called "Panenka"

Can Thomas Tuchel's Chelsea Makes It 3 Win In 3 Meetings With Guardiola In UCL Final This Season?