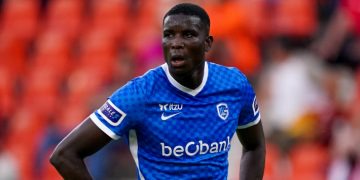 According to reports, the lanky forward decided to dump the agency, following their failure to secure a deal for him last summer.

Recalled, Onuachu scored 35 goals for Genk in all competitions, but transfer to better club never materialize, and he was forced to stay back in Belgium.

The whole event didn't go down well with the striker,, and he has now opted to employ the services of Spain-based Niagara Sports Company. 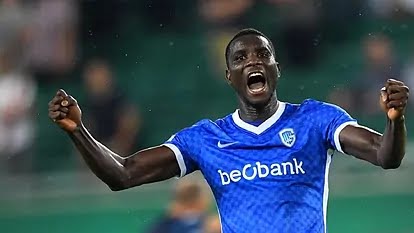 Many eyebrows were raised about this switch, but, I think Onuachu made the right call to sack Monk Global Soccer and here are my reasons:

It is obvious that Onuachu needs better management after failing to secure lucrative contracts, despite scoring plenty of goals last season.

As an intermediary, Monk Global Soccer should have convince Genk to lower their asking price for Onuachu, so he can join the club of his choice. 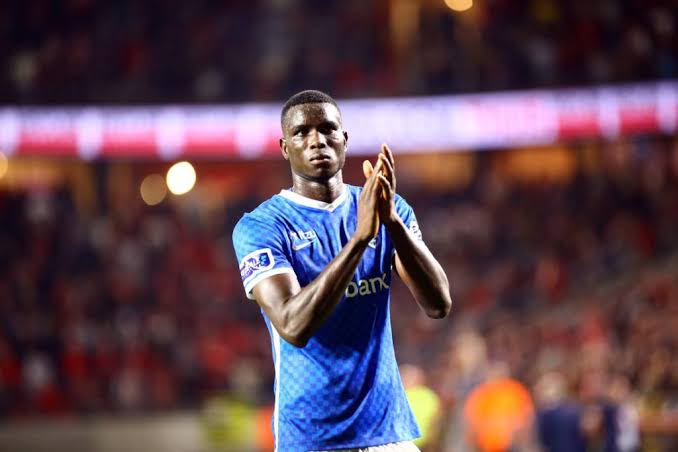 They failed to convince Genk to shift ground, and later advised Onuachu to extend his contract with them until 2024.

Onuachu basically got fed up with them, especially with how the whole situation was handled. I also heard, there was a misunderstanding regarding the new deal. 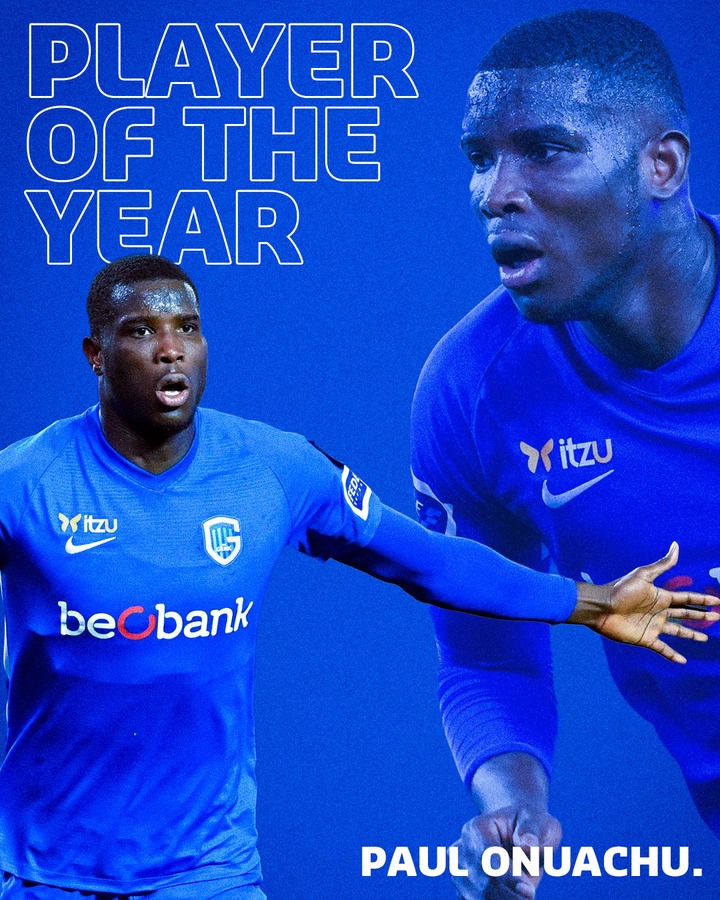 Sources close to the player told me the striker preferred to run down the current contract and leave for free, but they convinced him to extend the contract and Genk have now slammed €25million asking price on him, which could scare potential suitors away once more.

However, it remains unclear whether his new management will be able to facilitate a move for him in January., but it is a step in the right direction. 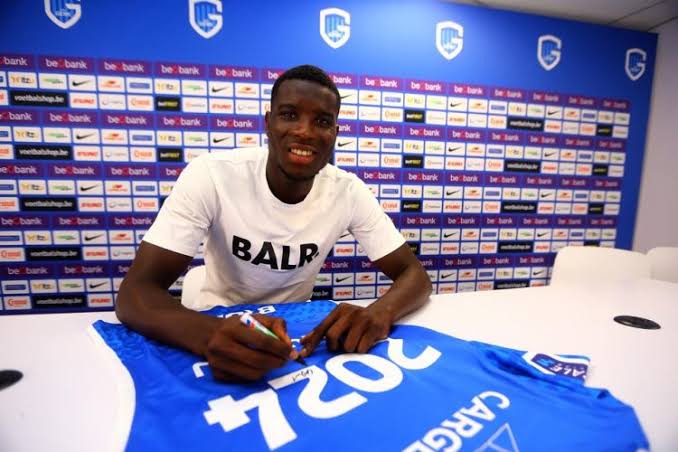 Onuachu’s new agents have stars like Dani Olmo (Leipzig), Tiemoué Bakayoko (AC Milan) and Alvaro Morata (Juventus) on their books, and they are based in Spain.

He has lately been linked with several top clubs like Atlético Madrid, and that might be one of the reasons, he employed them.