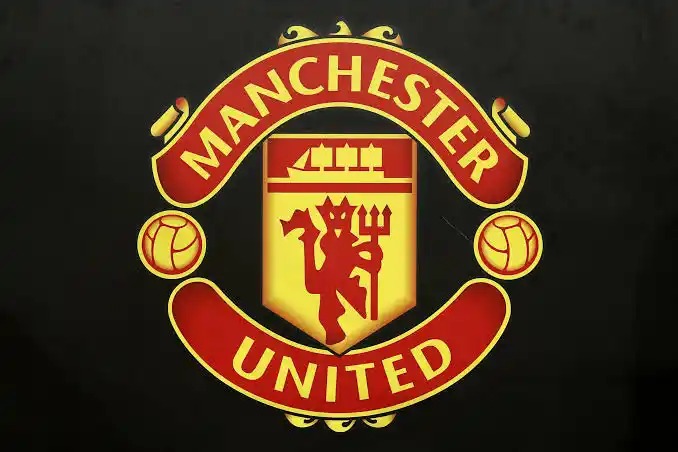 Manchester United aren’t exactly firing on all cylinders at the moment and that may require some drastic action in the January transfer window.

Ole Gunnar Solskjaer was given a fortune to spend in the summer window, but all that’s managed to do is put together a top-heavy squad of misfiring forwards.

If the Old Trafford club wants to get back to winning ways, the Norwegian manager will have to streamline his frontline and make some difficult decisions in the forthcoming transfer window.

As such, the January transfer window will likely see a number of house hold names depart the English club. So which players are looking most likely to leave in a couple of months time? 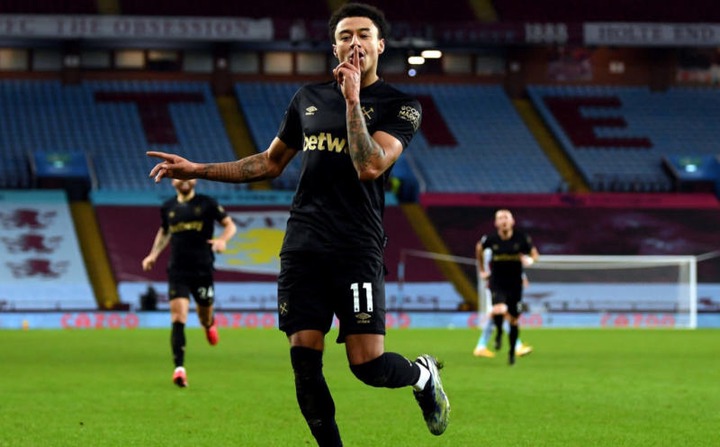 Perhaps the most intriguing forward player at Manchester united from a transfer window perspective is Jesse Lingard.

On the one hand, the England international’s contract is set to expire at the end of the season and has, for some time, been relegated to little more than the role of a substitute in Solskjaer’s side.

However, on the other hand, the Man Utd boss has expressed his desire to sign Lingard up to a new deal as quickly as possible, suggesting he may still have a future at the club.

According to the Daily Mirror, the forward is now willing to put his hopes of playing for England at next year's World Cup before his loyalty to Man Utd and will actively look for a move away in January to pick up much-needed game time. 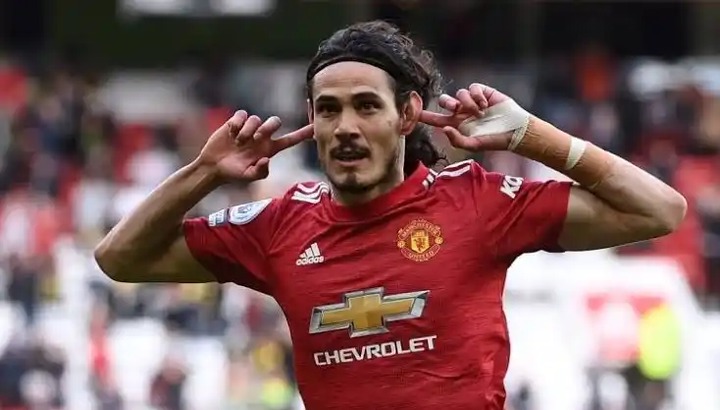 There are few that would begrudge Edinson Cavani’s disappointment at how things have worked out at Man Utd this season.

After being convinced to stay on at the club for one more year in order to help provide cover to the attacking line, Man Utd then signed Cristiano Ronaldo to step in and play as the undisputed No.9 for the season.

With a contract that expires next summer, Cavani has been heavily linked with a move to Barcelona or a return to South America in January. And it would certainly seem likely to happen as things currently stand. 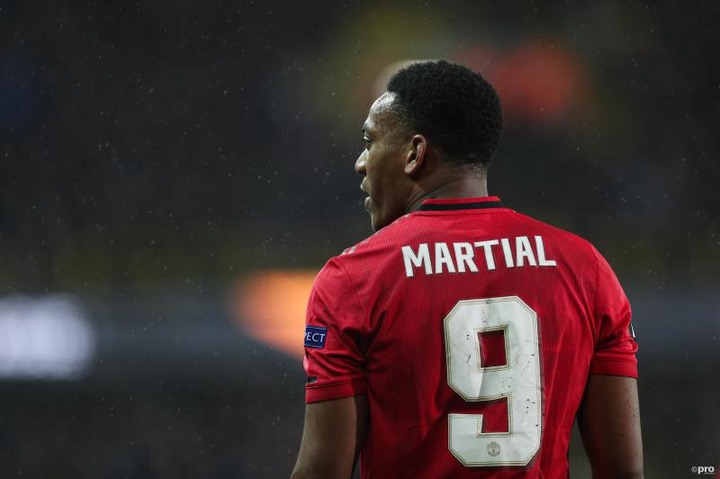 Unlike Lingard or Cavani, Anthony Martialdoesn’t have an expiring contract. However, that’s unlikely to stop rumours of his imminent departure from the club.

Like the aforementioned pair, the arrival of Ronaldo and Jadon Sancho has led to Martial’s game time being significantly reduced at Old Trafford.

Following a campaign which saw Martial manage just seven goals and nine assists in all competitions last season, many believe the French forward may need to find a new club to get back to his best form. And if Man Utd can cash in on the talent then they’ll likely do exactly that.