Opinion: Chelsea FC Should Take Note Of This Information As Sergio Ramos Is Back From Injury

By Berrylee (self meida writer) | 7 days

A few days ago, one of the popular Spanish football teams, Real Madrid, and favorite Premier League club, Chelsea FC partake in the Champion League semi finals as the final score ended as 1-1 Draw, and away from an advantage to Chelsea FC.

According to ESPN FC, Spanish club, Real Madrid has now failed to win all four games against Chelsea, as Chelsea is the team that Madrid has faced the most without defeating in club history.

A Source revealed that Real Madrid released to the press that Sergio Ramos alongside Mendy and Valverde set to return for Real Madrid to face Chelsea for the Champion League Semifinal 2nd leg. 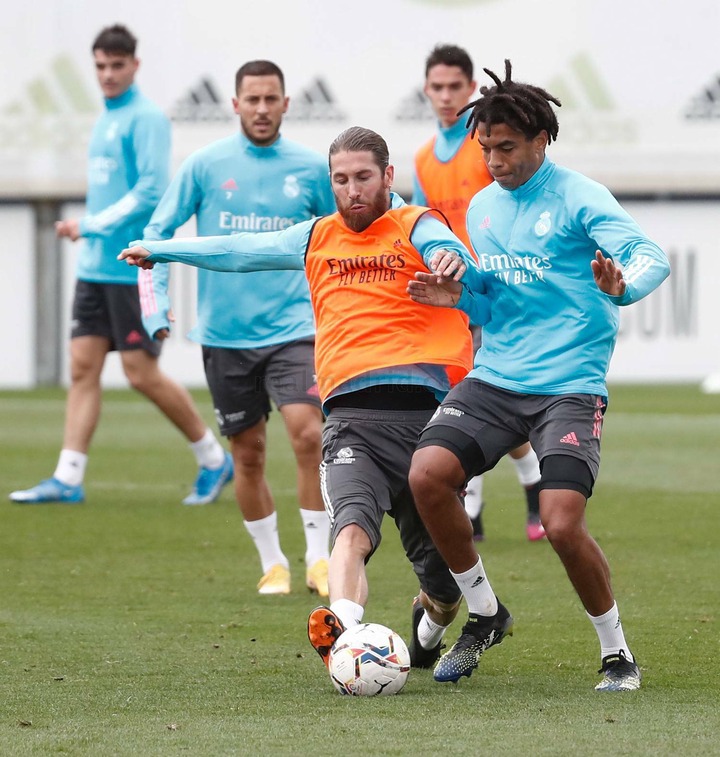 Now that Sergio Ramos is back and ready to partake in the Real Madrid clash against Chelsea at Stanford Bridge, Chelsea FC should take note of the following information: 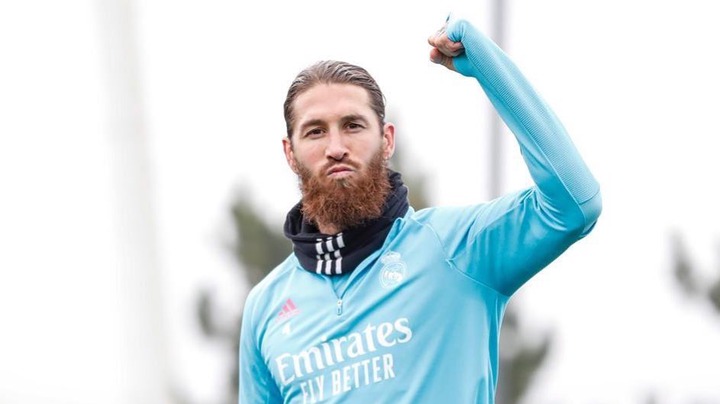 1. Real Madrid defense will be tight and ready to stick together because with Sergio Ramos back again to the defense, Chelsea won't be able to attack vigorously like the way they did at their previous game. 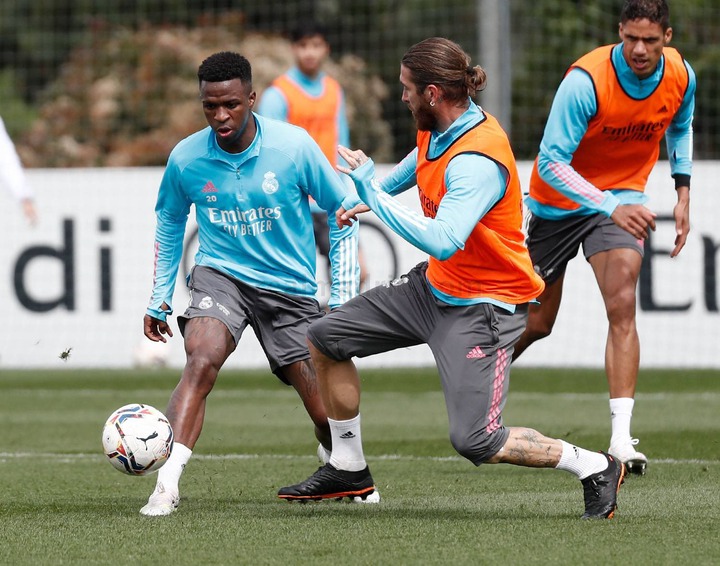 3. During their next clash, Chelsea FC might not be able to score any goal due to the presence of Sergio Ramos because it no longer news that Sergio Ramos is one of the best defenders in the world of football and he is ready to block any obstacles Chelsea strikers might want to bring especially Timo Werner or Christian Pusclic.

Drop your opinion about this and don't forget to share this article.

If You Have The Letter "M" On Your Palm, Check Out The Real Meaning

Chelsea fans Shouldn't argue in public if they don't know these facts About Chelsea.