By Newsonly (self media writer) | 19 days ago

Luis Alberto Suárez Dáz is a 34-year-old Uruguayan striker who currently plays for Atlético Madrid and the national team of Uruguay. 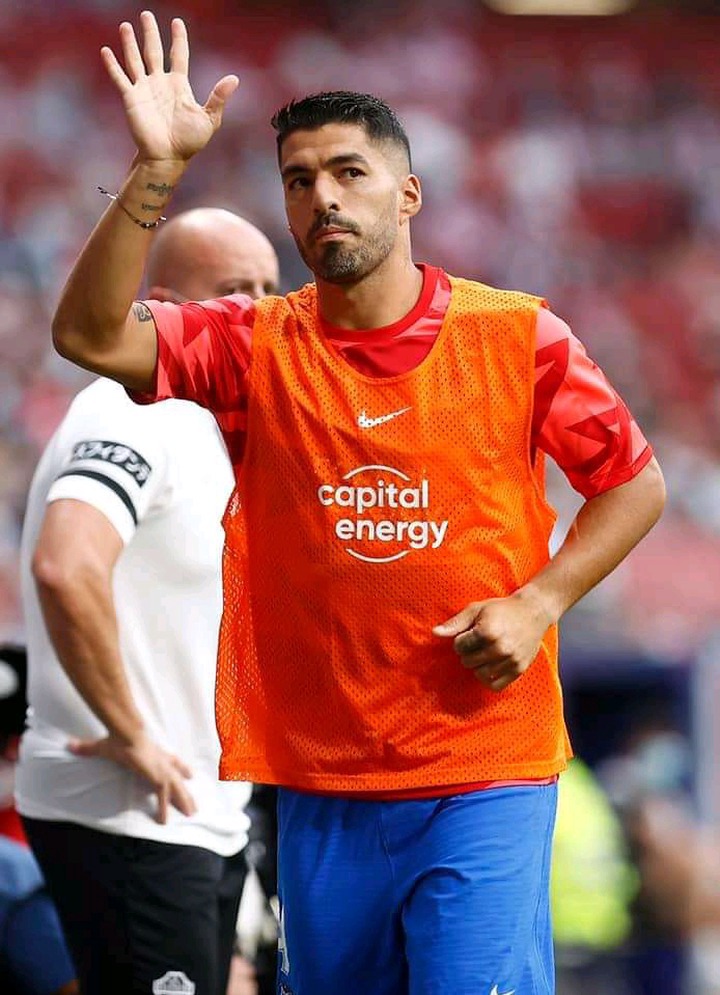 He is regarded as one of the best strikers in the world at the moment, having won two European Golden Shoes, an Eredivisie Golden Boot, a Premier League Golden Boot, and the Pichichi Trophy during his career. 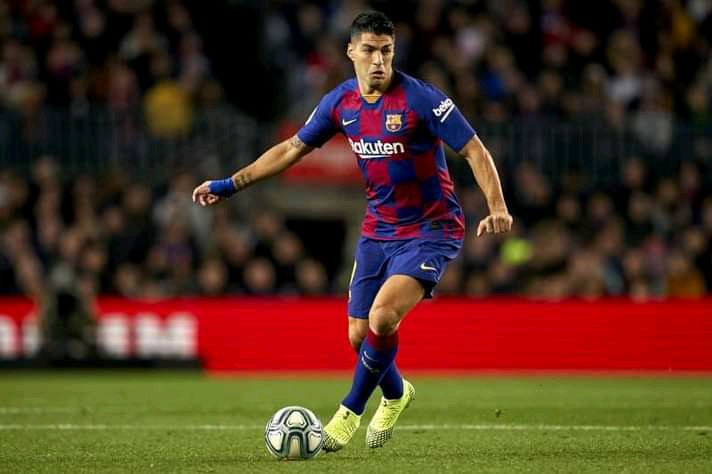 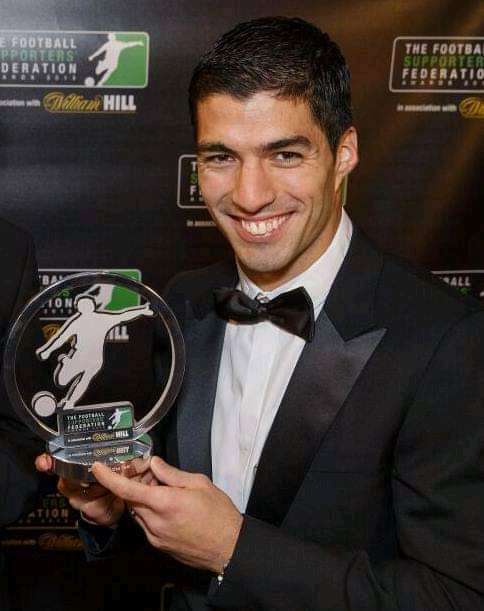 Kylian Mbappé Lottin is a 22-year-old French professional soccer player who now represents Paris Saint-Germain and the French national team as a striker. 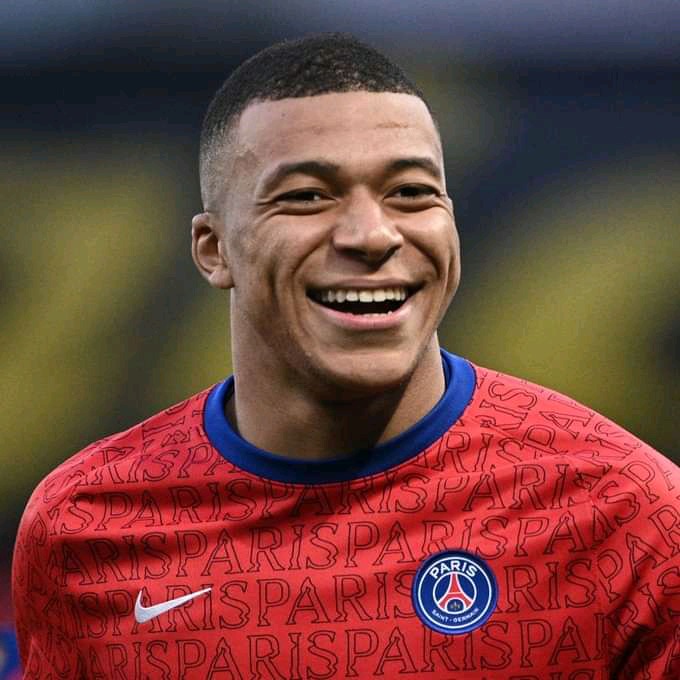 Mbappé is regarded as one of the top attackers in the world right now, with a reputation for his aerial abilities, playmaking, and finishing. 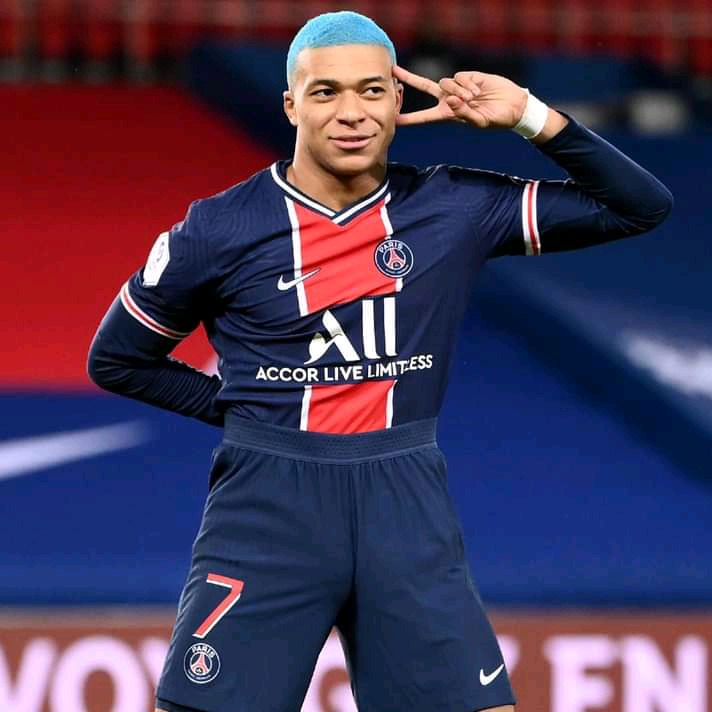 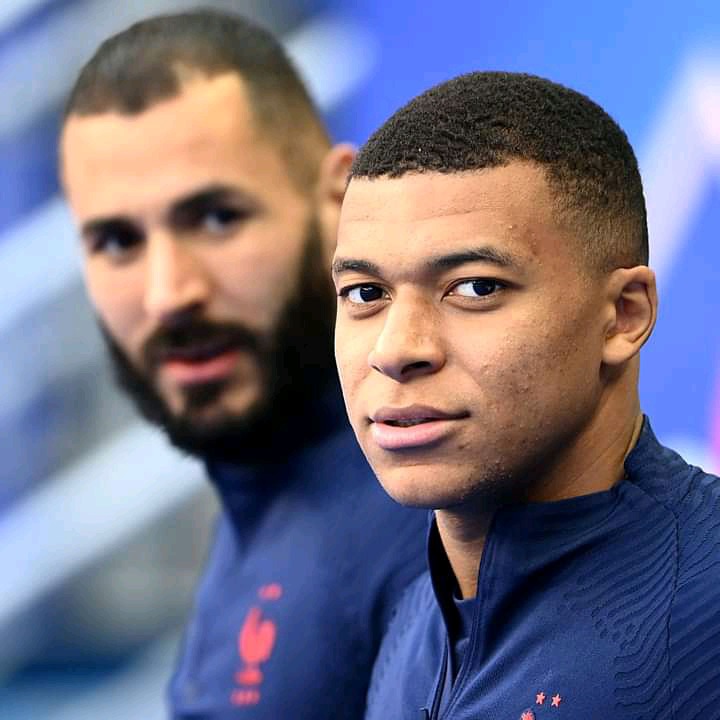 Mbappé became the youngest French player to score at a World Cup and the second teenager, after Pelé, to score in a World Cup Final at the 2018 FIFA World Cup. As France won the competition, he finished as the joint second-highest goalscorer, and he was named Best Young Player and French Player of the Year for his efforts. 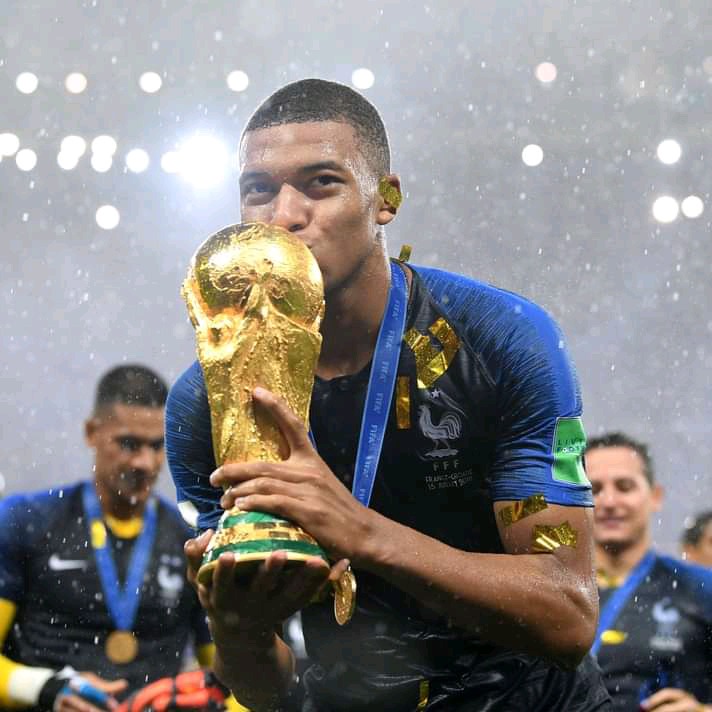 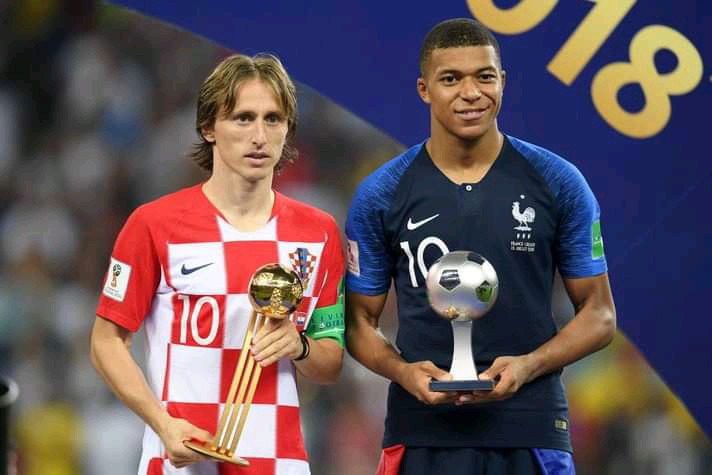 Harry Edward Kane, a striker for Tottenham Hotspur and the England national team, is a 28-year-old English professional football player. 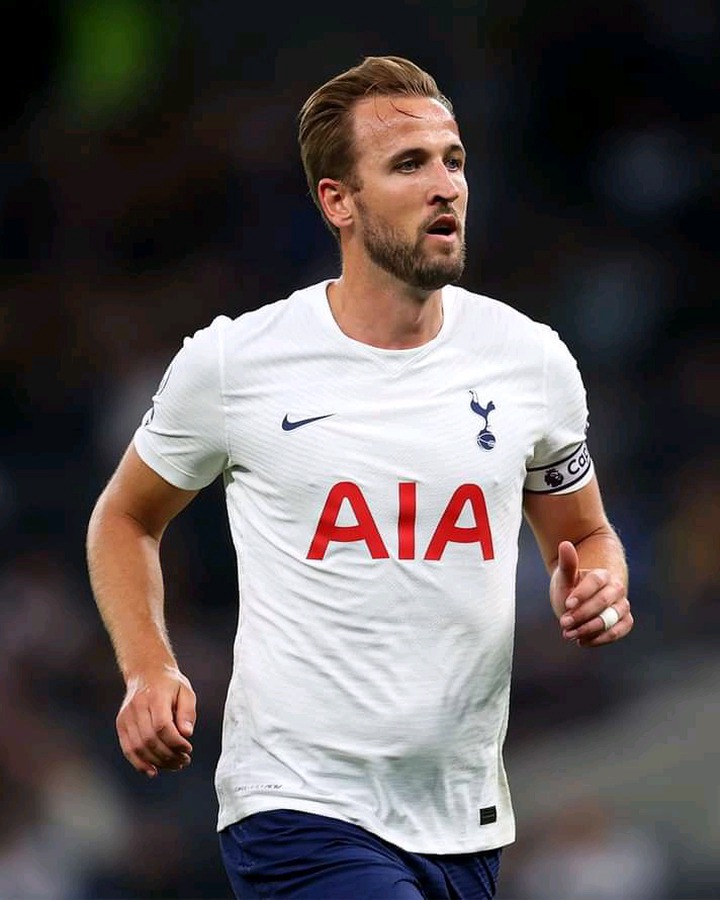 Kane is widely considered as one of the world's top attackers, with a prolific goalscoring record and the ability to link play. 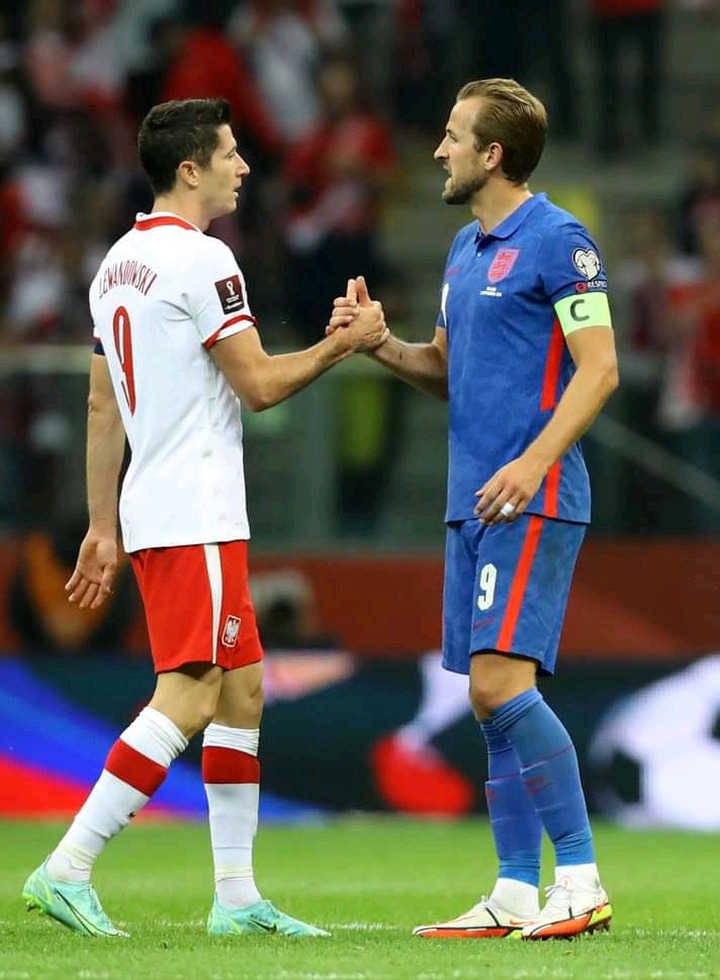 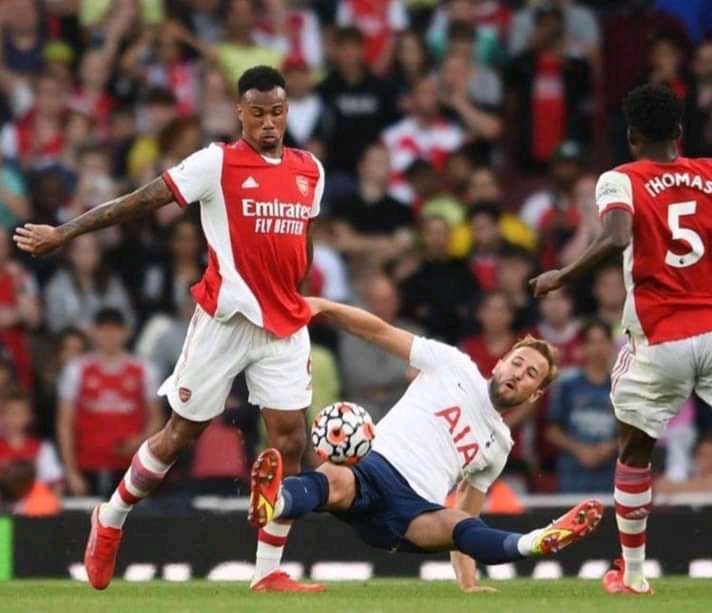 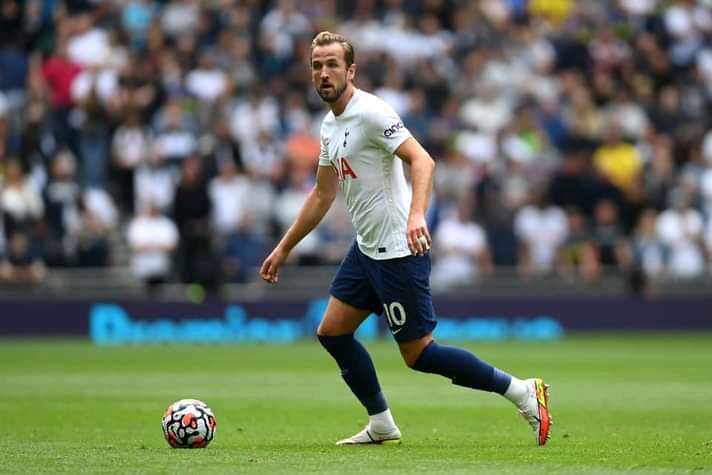 At the 2018 FIFA World Cup, Kane finished as the World Cup's top goalscorer, as he won the Golden Boot and helped England to fourth place. He also led England to second place at the 2020 UEFA Euro this year, marking their first appearance in a final at the competition and their first major final since 1966. 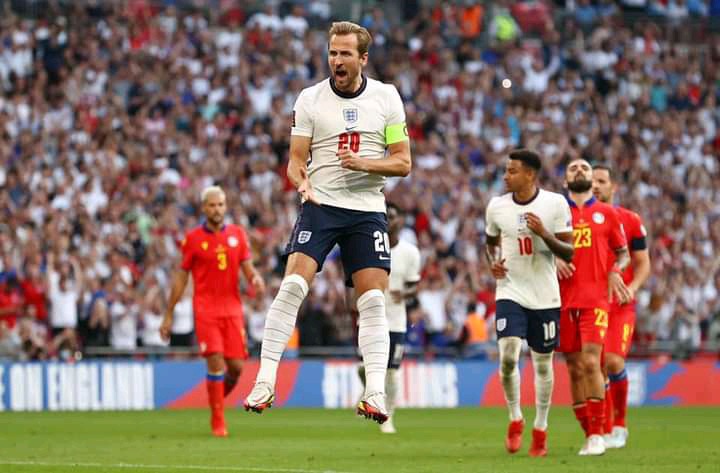 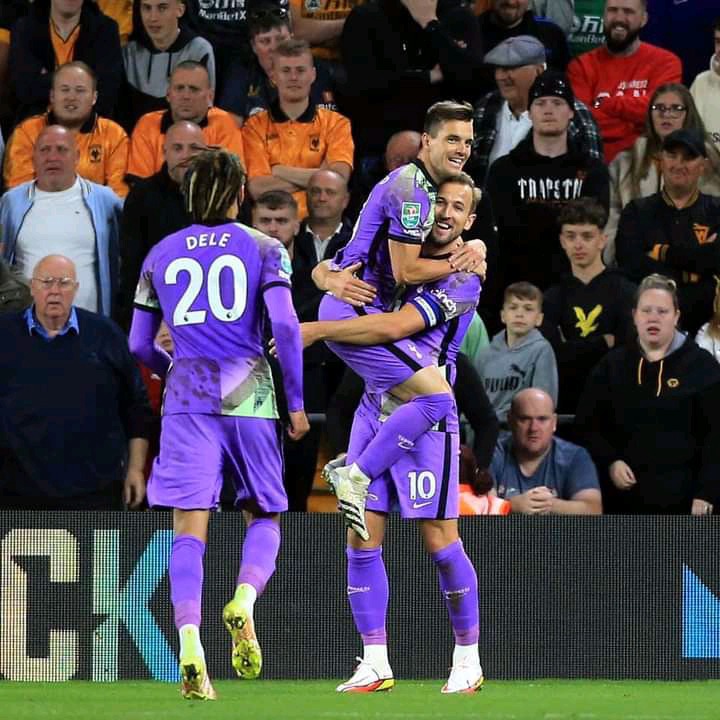 Erling Braut Haaland, a striker for Borussia Dortmund and the Norwegian national team, is a 21-year-old Norwegian professional football player. 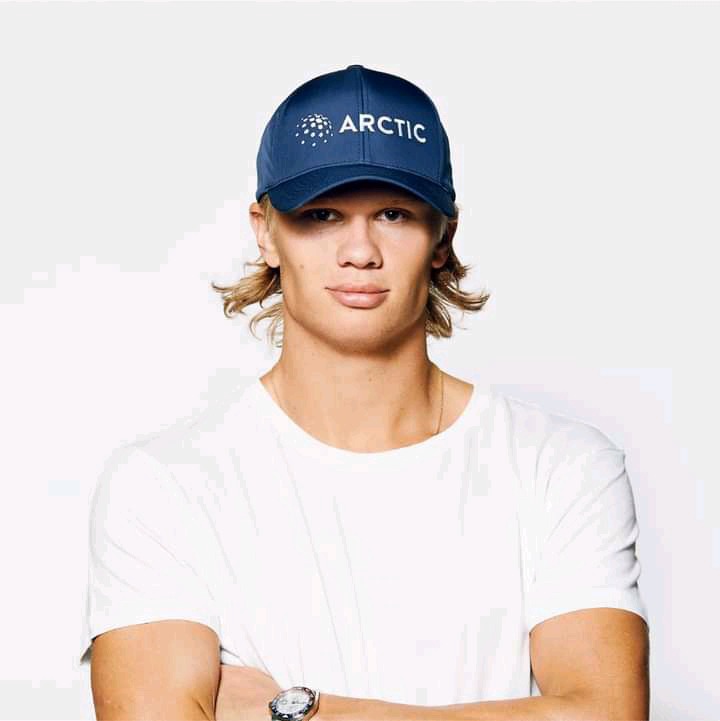 Widely acknowledged as one of the current finest strikers in the world, Haaland is renowned for his pace, athleticism and finishing ability. 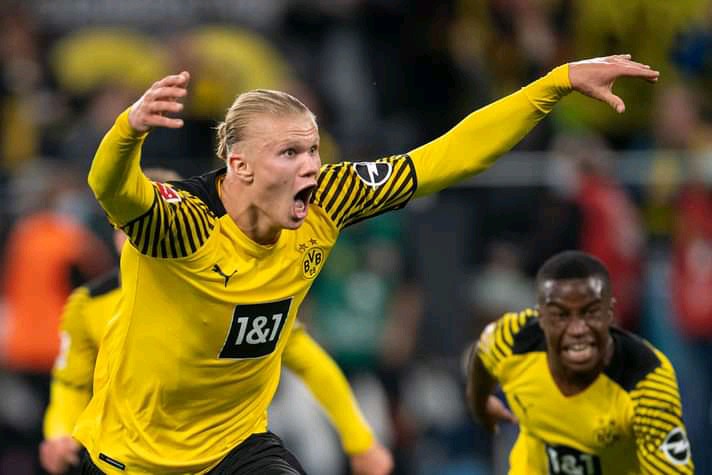 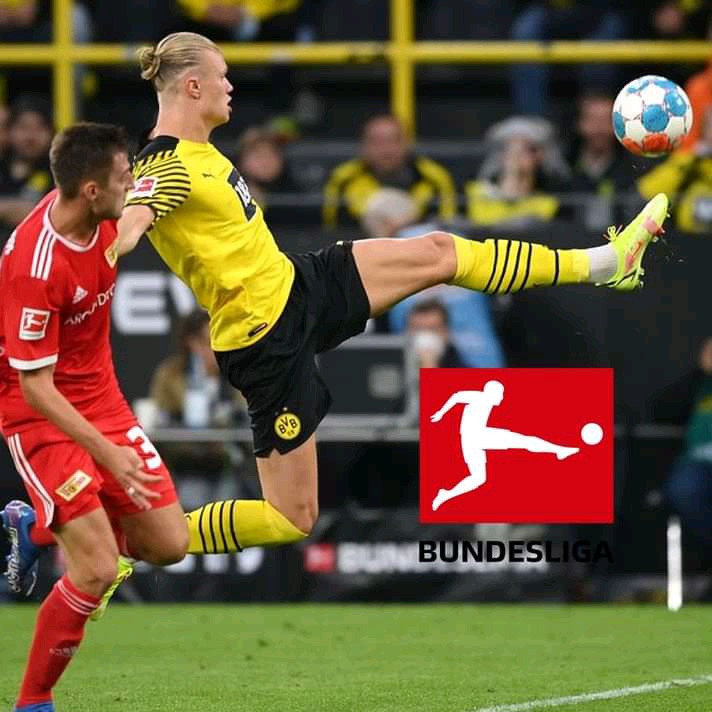 Two years ago, Haaland was transferred from Salzburg to Borussia Dortmund, where he has since won the 2020 Golden Boy title, the Bundesliga Player of the Season honor, and finished as the top scorer in the Champions League. 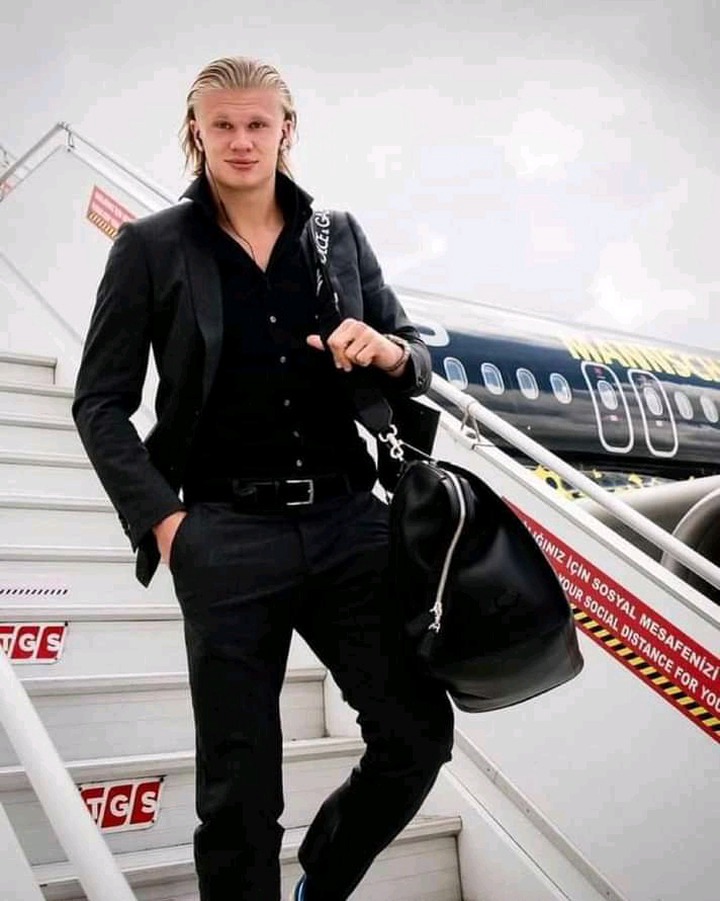 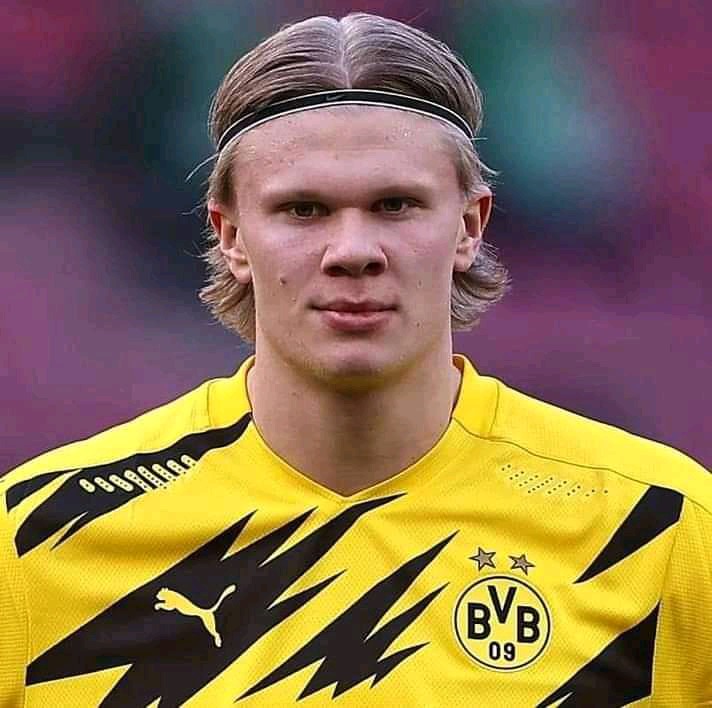 Robert Lewandowski is a 33-year-old Polish professional soccer player currently playing as a striker for Bayern Munich and the Poland national team. 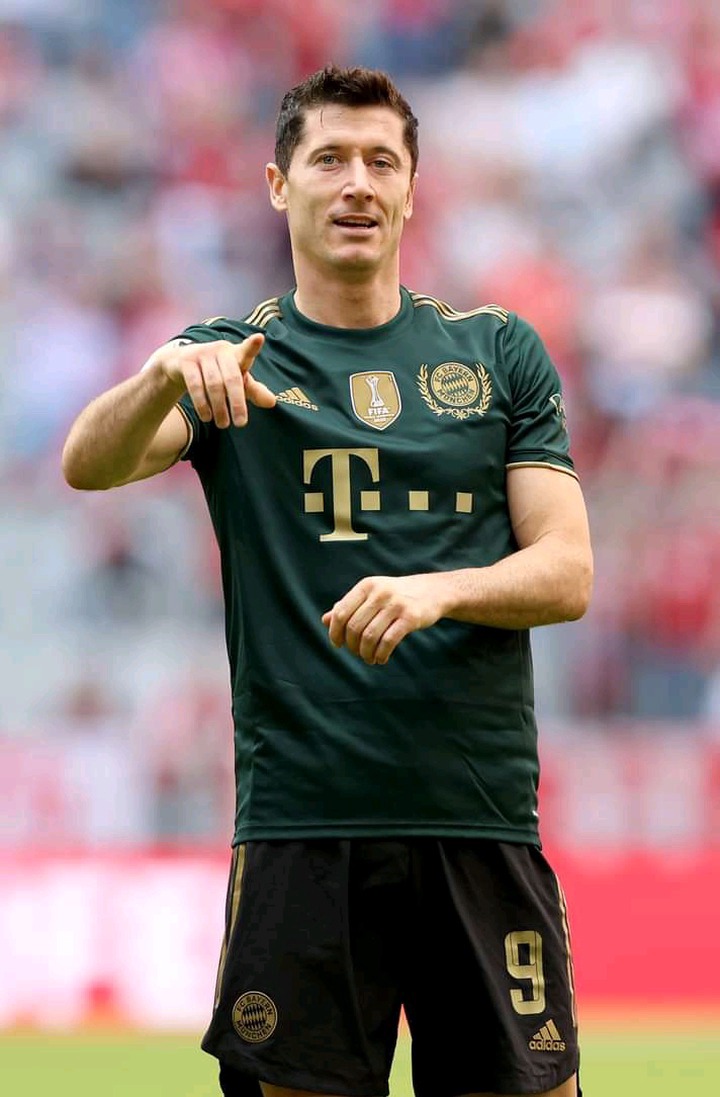 Lewandowski is recognized as one of the top strikers in the world due to his positioning, technique, and finishing. 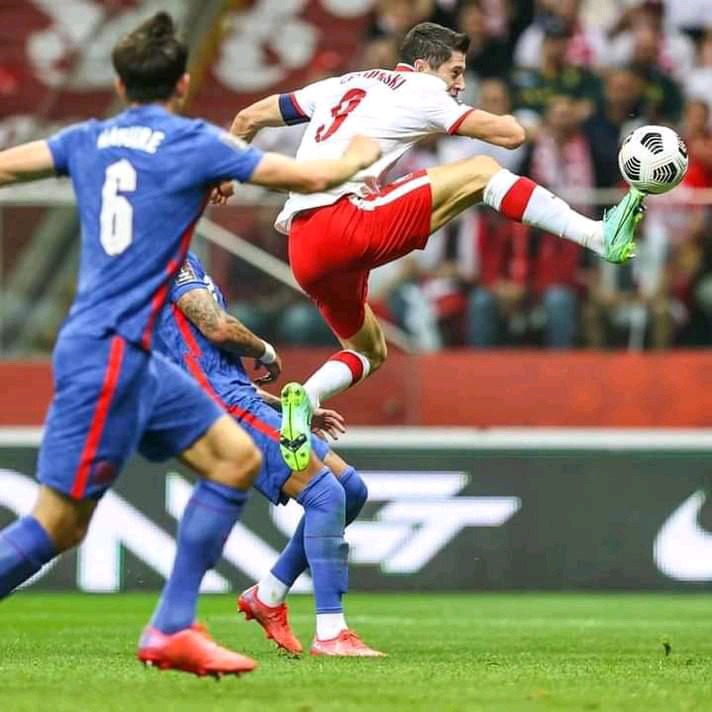 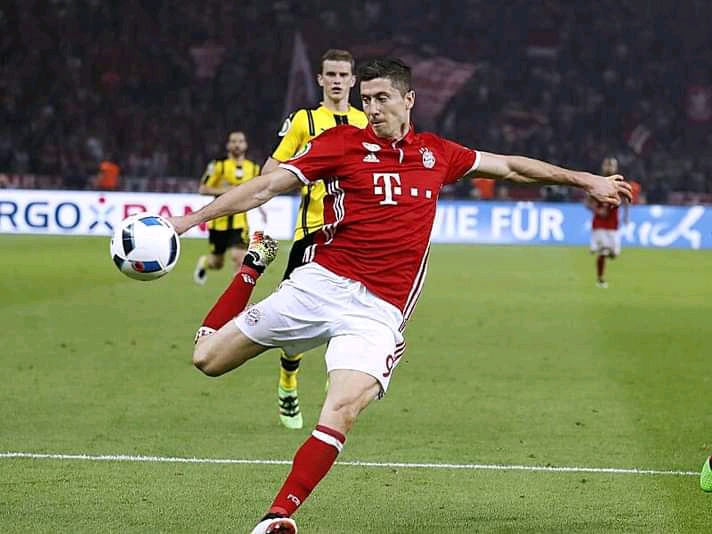 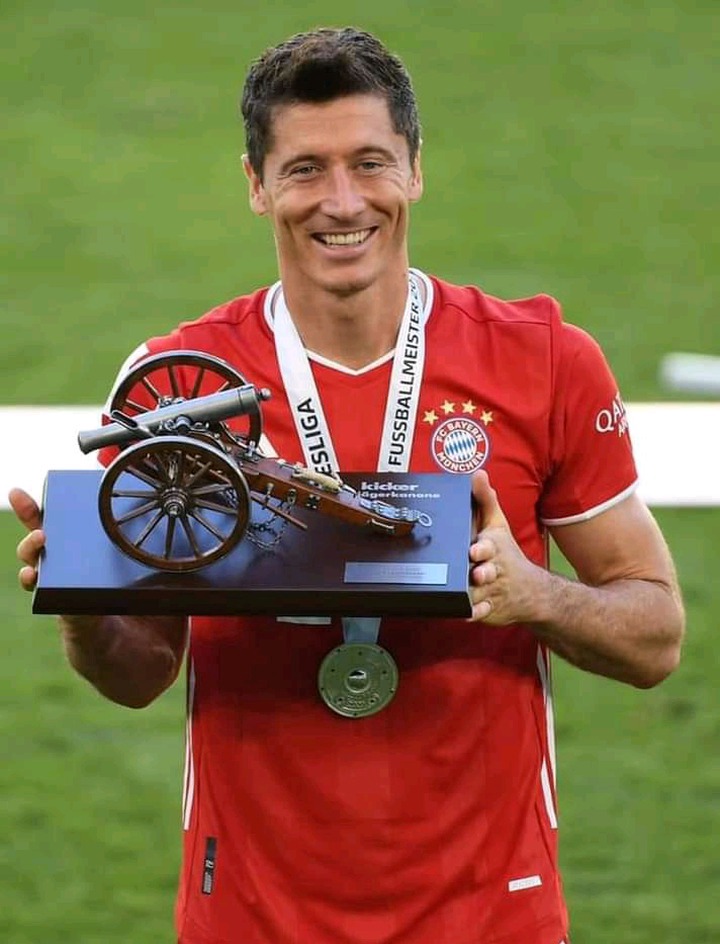 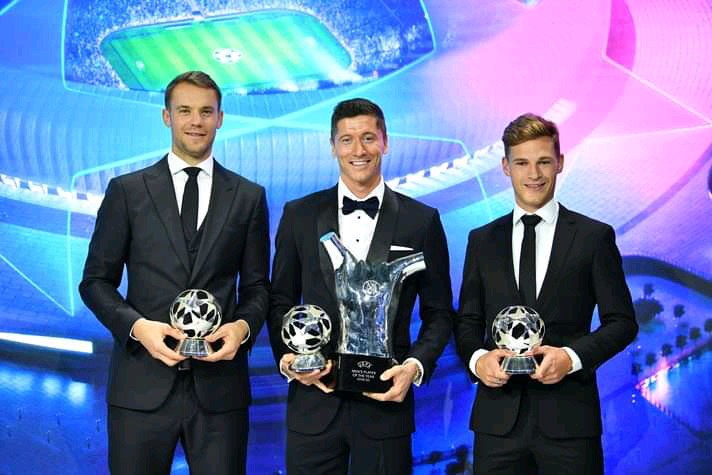 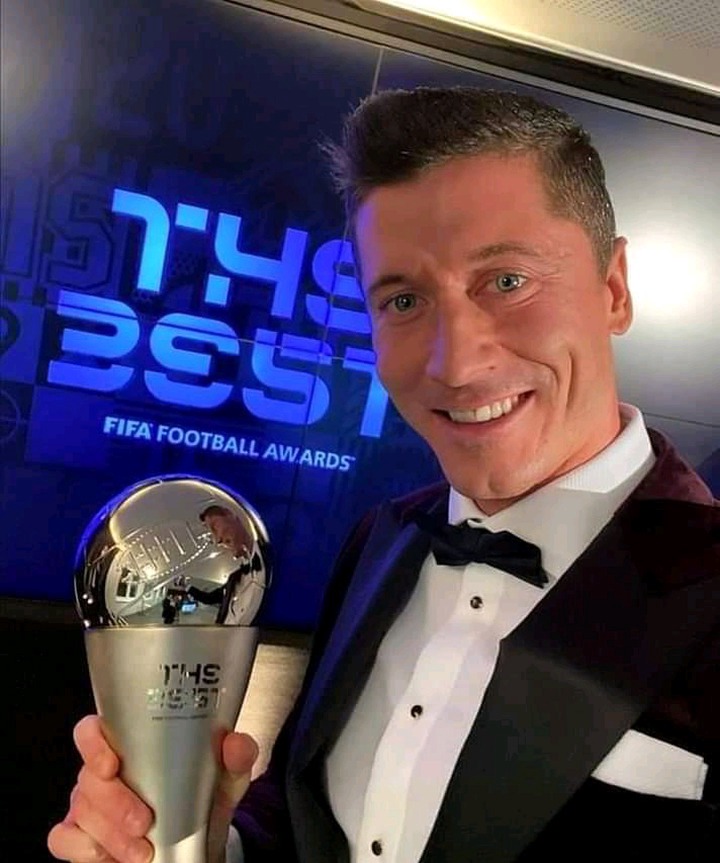