Manchester City booked a spot in the UEFA Champions League Final this season after defeating Paris Saint Germain in the first and second of the Semi Finals. Chelsea secured the other spot after putting up a dominating performance over Real Madrid both in Spain and London.

The two English clubs will fight for the crown of the European Champion at the end of this Month in Instanbul, the Capital city of Turkey.

The two Manager will field their best possible lineup against each other. Although, Thomas Tuchel has a past history of coming up short against Pep Guardiola when the two Manager were still managing in the German Bundesliga, The Chelsea Boss has the most point to prove that he has come a long way from being the Coach that Guardiola regularly beat in Germany.

While there's no certainty about who's winning until the final whistle has been blown, there's an inevitable fact in this year's Champions League Final.

Whether it's Chelsea that emerges Winner or Manchester City, one Mendy and one Silva will be winning the title this season. 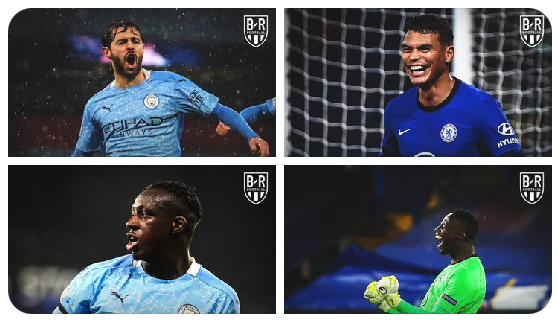 Both City and Chelsea has Mendy and Silva in their Squad. Manchester City has Benjamin Mendy and Bernado Silva while Chelsea has Edouard Mendy and Thiago Silva. Whatever the outcome of the final is, one Mendy and One Silva will certainly win. It's funny, right? But it's inevitable. 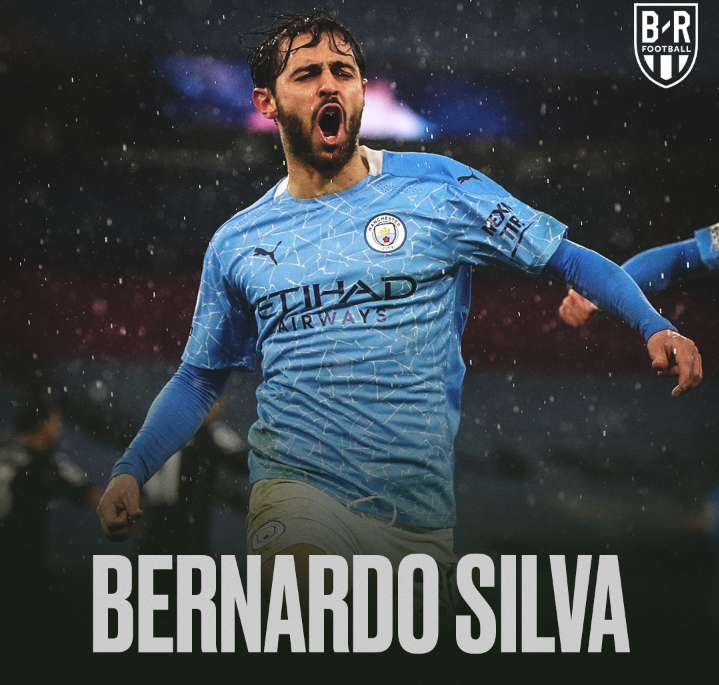 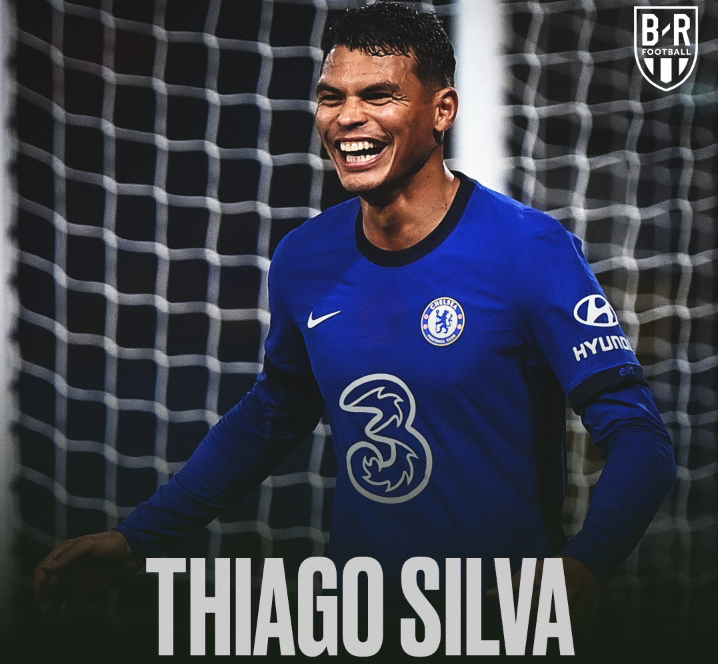 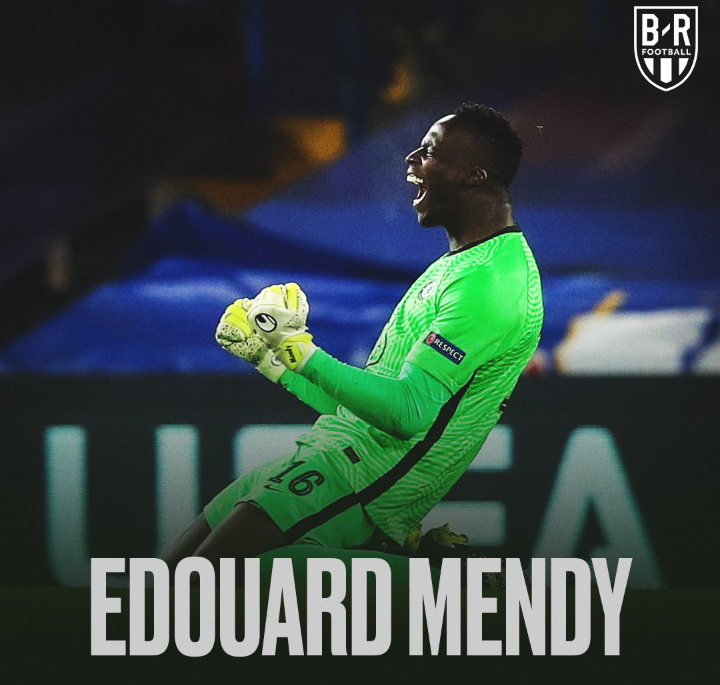 Opinion: How The Giroud & Mbappe Feud Could Affect France Chances Of Winning The EURO

It Took Wizkid 10 Years To Win A Grammy Award, What Does It Tell You? - Reno Omokri Asks

Is Your Closet Filled With Old Fashioned Outfits? See Some Latest Styles To Sew For This Week

Havertz says Chelsea fans expected him to play like Ronaldo

Opinion: EURO 2020; France 4-3-3 Strongest Line Up To Play Against Germany

Opinion: With These Formations, France Will Defeat Germany At All Cost