It will be fascinating to watch new stars emerge for clubs in Premier League. How many times will you hear, "He needs minutes to continue maturing? Many of the players on our list have left their teams. Let's take a look at five Premier League players who are on the verge of having breakout seasons. 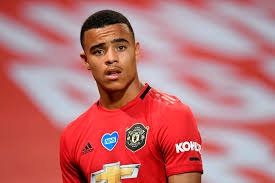 It's easy to forget that Mason Greenwood is still only 20 years old now that he's established himself as a regular member of the Manchester United squad. The striker has proven to be an excellent finisher, making the act of putting the ball in the net appear to be second nature to him. Given the competition from Marcus Rashford, Anthony Martial, Edinson Cavani, and even Cristiano Ronaldo Greenwood will find it difficult to get into United's first team on a consistent basis. Even still, playing beside those great strikers will teach the youngster a lot. 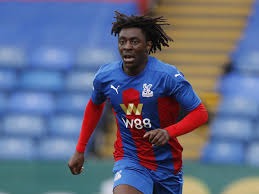 For several seasons, Crystal Palace's attacking duty has led by Wilfried Zaha, and the Eagles sought to relieve some of the load on the Ivorian by signing Eberechi Eze from Queens Park Rangers for a fee of £17 million in the summer window. Eze shone in the second division for QPR before joining their London rivals and the Premier League, where he has swiftly established himself as a dynamic creative force for Roy Hodgson's side. With two goals and two assists so far this season, the 22-year-old displays a flamboyant flair and smoothly glides past players, while demonstrating a capacity to directly affect battles. 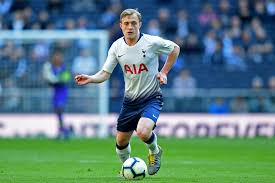 Oliver Skipp returned to Tottenham this summer after a loan spell at Norwich City, with 45 games, a goal and two assists, a Championship winner's medal, and a long number of glowing compliments. The Canaries would have loved to keep him for another season to help them adjust to life in the Premier League. Tottenham's refusal to sanction such a transaction says a lot. At Spurs, there is competition in the centre of the pitch, but with a new manager in Nuno Espirito Santo, everyone has a fresh start, and Skipp has already put in an amazing pre-season performance against Colchester. At 20, he has a big season ahead of him, with a chance to add to his 15 Premier League matches so far. 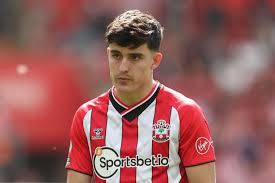 Valentino Livramento may be unfamiliar to you, but that is about to change. Livramento, who was named Chelsea's academy player of the year last season, has signed a permanent deal with Southampton this summer and is expected to be a standout for the Saints. Livramento is such a gifted player that Chelsea agreed to let him leave for $7.2 million with a $34.7 million buy-back clause. A wide player who can play at full back or as a winger on either flank, will continue to refine his high-pressing instincts, while Livramento is a supreme ball player who always seems to make the perfect option. Southampton may have discovered another hidden treasure through Chelsea. 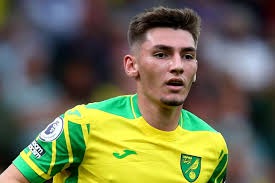 Billy gilmour will benefit greatly from this move, since the 20-year-old was not expected to play regularly at Chelsea this season due to the presence of Kovacic, Kante, and Jorginho. The Scottish midfielder will play for Norwich on a weekly basis, and his ball-handling ability is unrivaled, as he demonstrated against England at EURO 2020. This is a wonderful place for him if he stays injury-free. Under Daniel Farke, Norwich play exciting, attractive football, which could assist Gilmour improve his game. He has already starred for Chelsea in flashes, but now he has the opportunity to showcase his abilities on a weekly basis.