By Emmanuel (self media writer) | 3 days ago 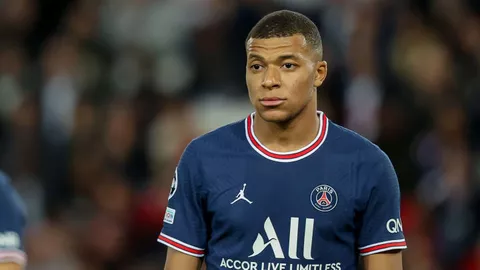 The Merseyside giants want to outbid Real Madrid in the race to sign PSG centre-forward Kylian Mbappe by offering him a lucrative contract.

Since breaking through at Monaco in 2016/17, the France international has established himself as one of the top attackers in the game.

Mbappe has risen to tremendous heights at PSG since joining in 2017, winning the FIFA World Cup and the UEFA Nations League with the Les Bleus. 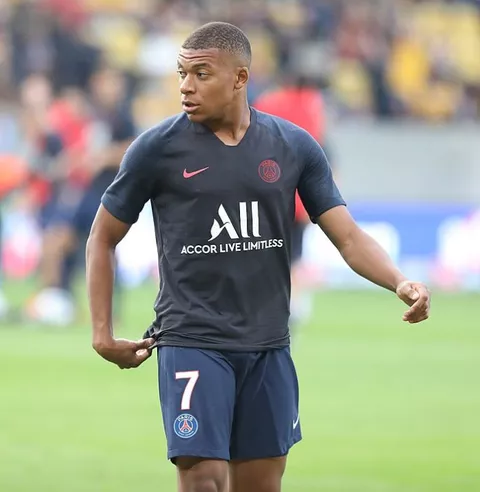 Kylian has been linked with a move to Real Madrid in the final year of his contract.

During the summer, Los Blancos made significant attempts to sign the 22-year-old centre-forward from Paris Saint-Germain, but the French club refused to cooperate.

With the French striker poised to become a free agent at the conclusion of the season, a move to Real Madrid appears to be a serious contender.

The Reds, on the other hand, are planning a surprise raid to derail Real Madrid's pursuit of the Frenchman. 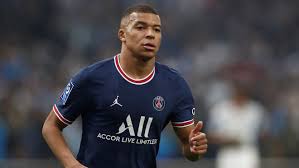 Liverpool are at a point when they need to renew their front-line options, with Firmino now in his thirties and Mane and Salah approaching 30.

The Reds are now reportedly considering a move for the former Monaco attacker.

According to the source, Liverpool is considering making a hefty contract offer of €30 million per year to persuade the World Cup winner to forego a move to La Liga heavyweights in favor of a move to Anfield.

Content created and supplied by: Emmanuel (via Opera News )