Opinion: Chelsea Fans Have Every Right To Show Hazard No Sympathy In His New Role As A Bench Warmer

The transfer of Eden Hazard to Real Madrid will definitely go down in history as one of the most regrettable transfers ever. 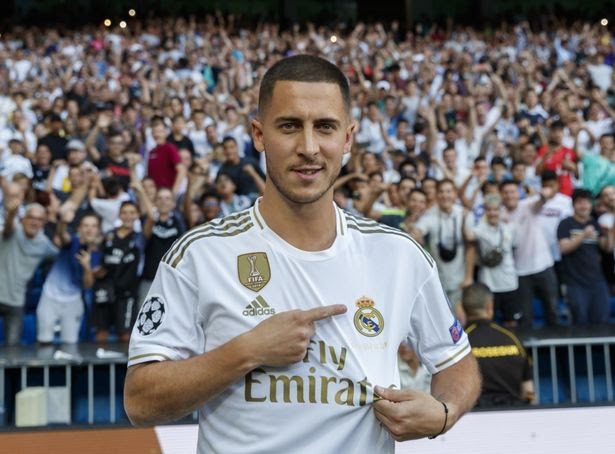 Ever since the Belgian left Chelsea, he has never been the same. Right now, he's not even getting enough minutes on the pitch to play and show his quality. 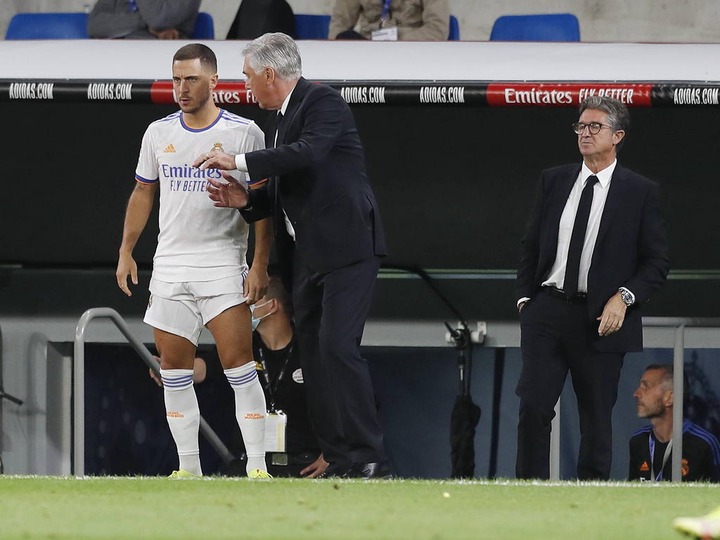 His Real Madrid career has been plagued with injuries and after breaking his ankle three times, Hazard himself realises that things might never be same for him when he barely managed to make it to the European Championship tournament months ago. 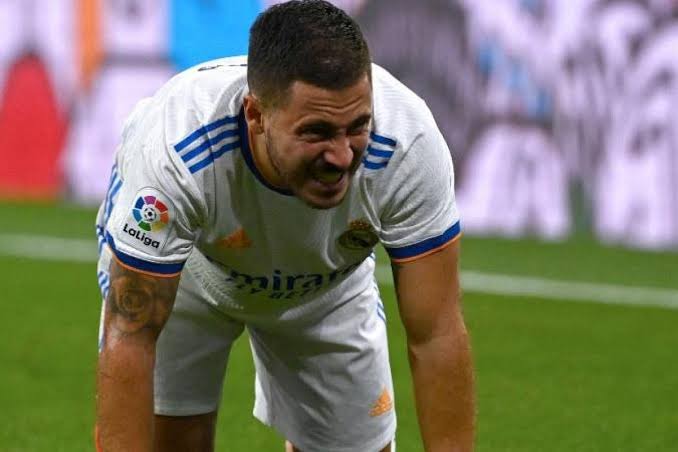 "I never doubted my qualities, but whether I would be 100% fit for the European Championship was going to be a question.

"I broke my ankle three times, it will never be the same as 10 years a go.

"But I know that when I am in shape, that I can prove myself on the field and that's what I'm working on now"

This season, the Chelsea legend has managed to stay in shape and has been working to stay fit. But the problem he's facing at the club is that, the manager, Carlo Ancelotti, prefers to play others instead of Hazard. 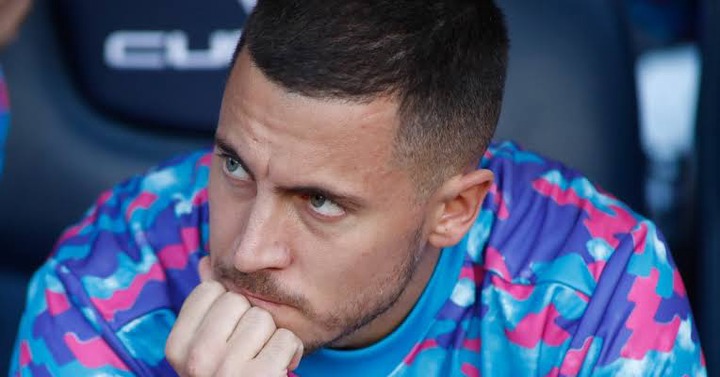 After completely missing out on the historic Champions league win over Shakhtar Donetsk yesterday, some Chelsea fans showed him zero sympathy when someone suggested that his current situation is quite pitiful. 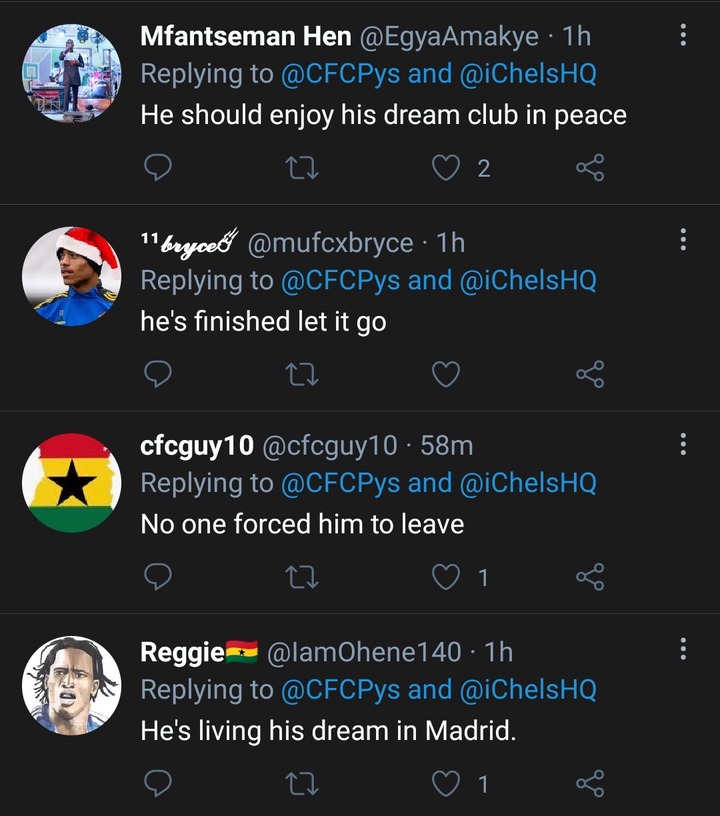 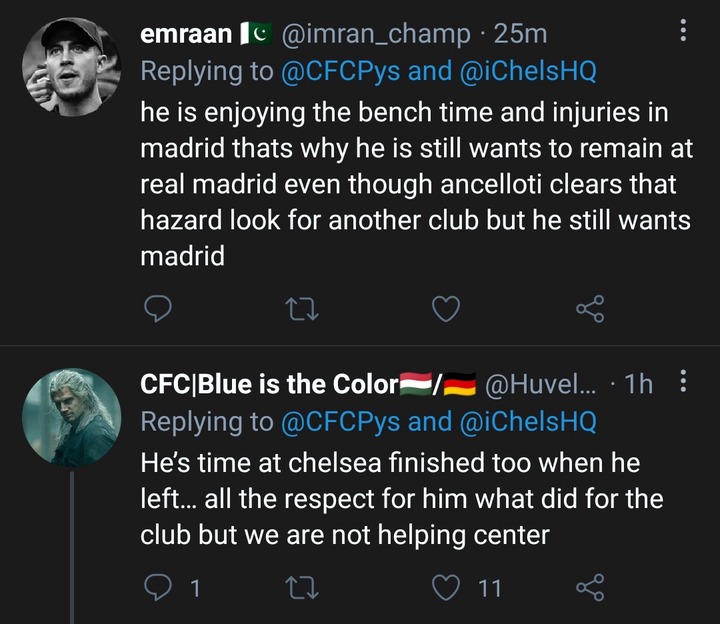 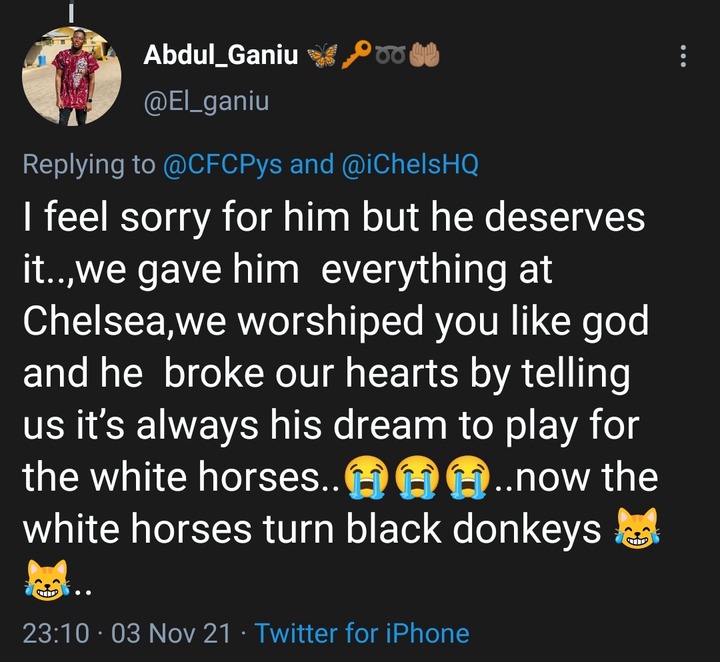 In my opinion, these fans have every right to show him no sympathy. No one asked him to leave Chelsea, the club where he was revered, adored and cherished by the fans.

Although he left Chelsea in a respectful manner, requesting a move to the Estadio Santiago Bernabéu in order to fulfil his childhood dream, there are many who could argue that the timing of it all was bad. 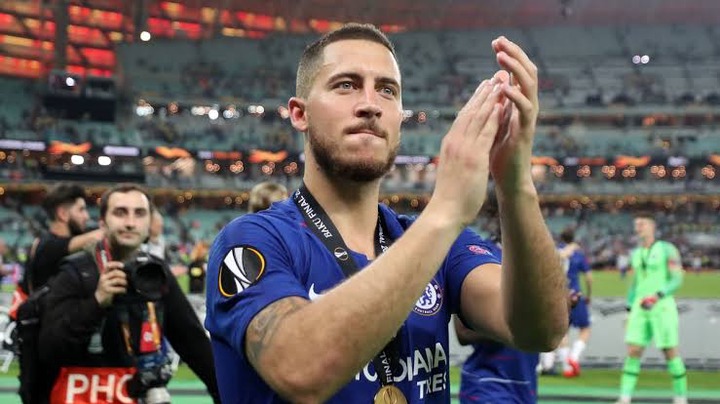 Chelsea had just been slapped with a transfer ban, meaning they would not be able to sign a replacement for him, yet, he left them. No club facing such a predicament would let go of their talisman, especially after a Man of the Match performance in the Europa League final. 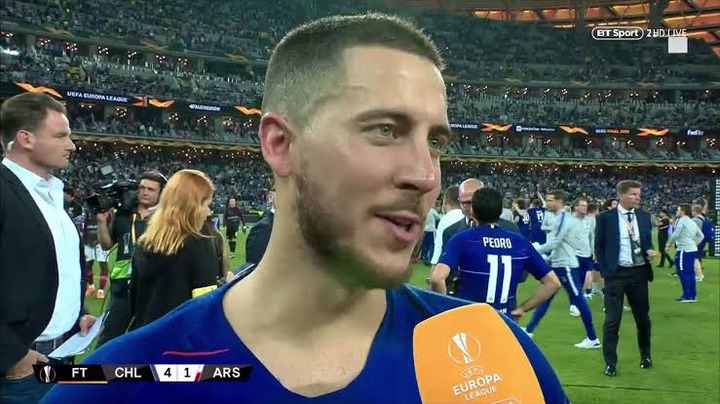 But because of the respect Chelsea have for him, they allowed him to go. Now that things have gone awry for him, with him having assumed a new role as a bench warmer, no one can really blame these fans for feeling this way about the Belgian. Hazard will forever be a legend for Chelsea and I'm sure every fan will agree with that. But he wanted this Madrid move, so why not face whatever is coming out of it. Every action has a consequence and that is something he will have to contend with currently.