By BrotherEarth (self media writer) | 2 years ago For years, Manchester United have been very inconsistent with winning games and trophies or even challenging for trophies.

They have performed below par in most season than in seasons that they have won a trophy.

For example, since they last won a league trophy in 2013 under Sir Alex Ferguson, they have only finished in top four two times and qualified for the champions league three times. They have only won five trophies in that time.

But all these are about to change if they win one premier league game.

By winning that game, it would see Manchester United qualify for the Champions League by making the top four for the first time since 2018.

This result would not only make them qualify for the Champions League, but it would give them a chance to do good transfer business that would make them contenders for trophies and turn they future around for good again.

Already, they have pointed out targets that would make them “big boys” again. 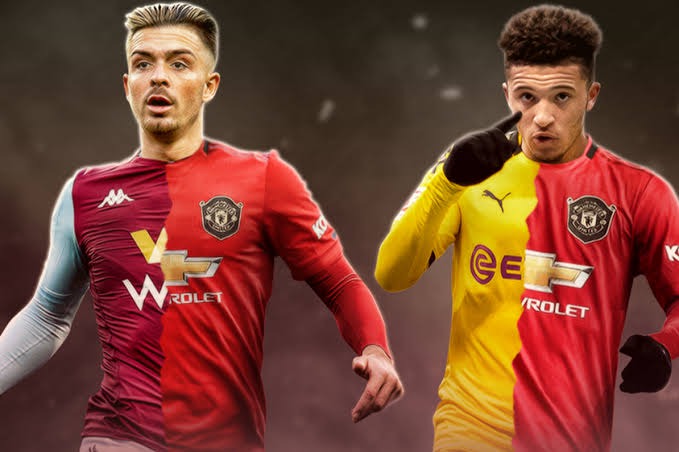 By winning Leicester City, they would be able to sign Borrusia Dortmund and England attack Jadon Sancho who has been a long term target and Jack Grealish who has openly said it’s his dream to play for Manchester United. Also they have identified that they need a left footed centre defender which makes Bournemouth’s Nathan Ake and Inter Milan’s Milan Skrinar as possible targets. Also, Paul Pogba who have been recently linked to a transfer have started negotiations regarding his future at the team. This means he’s looking to renew his contract with Manchester United and stay longer than expected.

Signing any three of these players would make Manchester United promising contenders for any trophies next season and define they future. But it all starts by winning just one game.

Content created and supplied by: BrotherEarth (via Opera News )