By EmmascoConcepts (self media writer) | 11 months ago

Manchester United currently have some brilliant goalkeepers on their books, but its certainly not always been that way for them in the Premier League.

Beyond the reliability of Peter Schmeichel, Edwin Van der Sar and De Gea, United have not always had a safe pair of hands between the sticks, while theyve had a number of second and third-choice options don the gloves over the years. 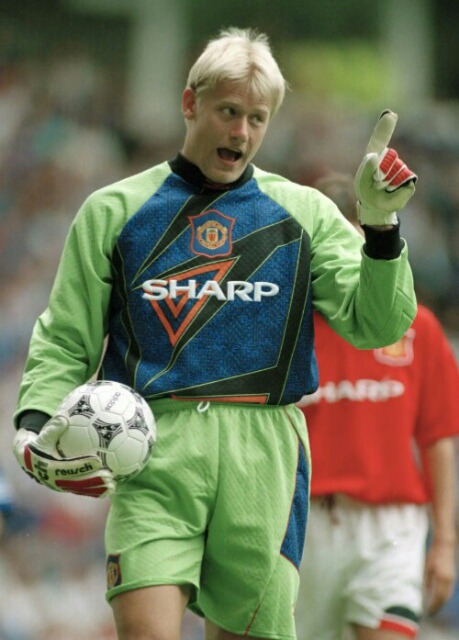 Edwin van der Sar is the only Manchester United Goalkeeper that was consistent in the past decade (excluding David de Gea). At 42.17%, he actually has the best games to clean sheets ratio of any Manchester United goalkeeper to make over 50 Premier League appearances, and third overall behind Petr Cech and Pepe Reina. 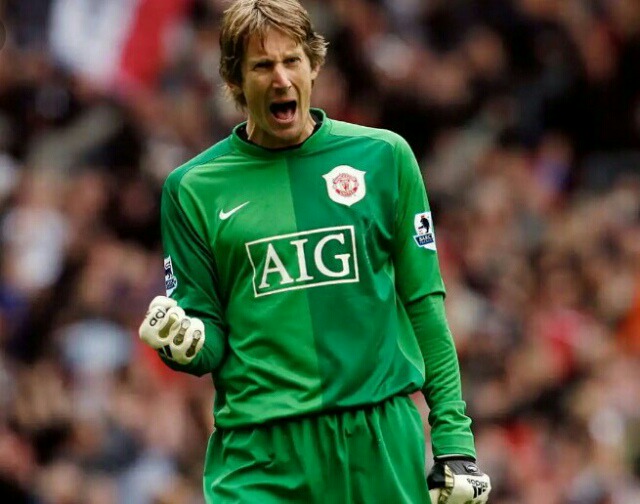 David de Gea has done well in between the sticks for the past 10years that he has spent at Manchester United, but he wasnt initially tipped to replace Van der sar.

He is a Barcelona club legend that won multiple UCL titles with them including two UCLs against Manchester United in 2009 and 2011.

The Barcelona legend made just two league appearances after United helped to rehabilitate him following an anterior cruciate ligament injury that brought a sad end to his time at the Catalan club. Personal problems with Louis Van Gaal marked a sad end to a glittering career. Released by the club in 2016, his last season in football ended in relegation with Middlesbrough. 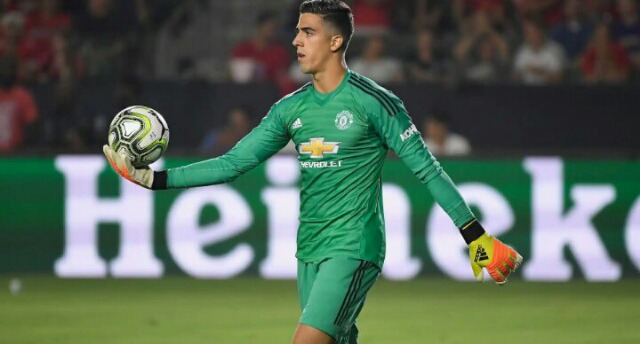 The Portuguese is currently on his sixth loan spell away from the Red Devils following the return of Dean Henderson.

Pereira was given a run-out by Jose Mourinho in an end-of-season dead rubber at home against Crystal Palace in May 2017, which remains his only Premier League appearance. He kept a clean sheet in the 2-0 win. 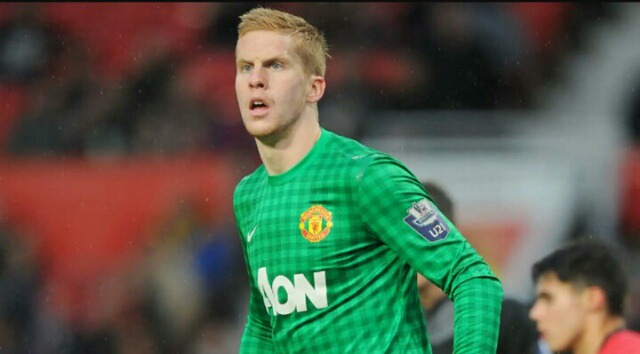 Sir Alex Ferguson occasionally called on the academy product for cup games, but Amos made just one appearance in the league, keeping a clean sheet in a 2-0 win over Stoke in 2012.

He's currently on the books at Charlton on a permanent deal, having spent a season on loan at The Valley in 2017-18, one of nine separate loan moves in his career to date. 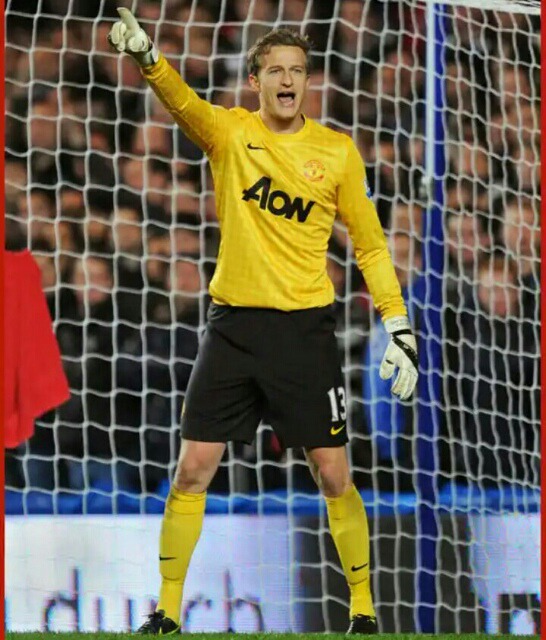 Lindegaard was considered a potential future No.1 when he was bought in 2010 as United looked to a future without the ageing Edwin van der Sar. 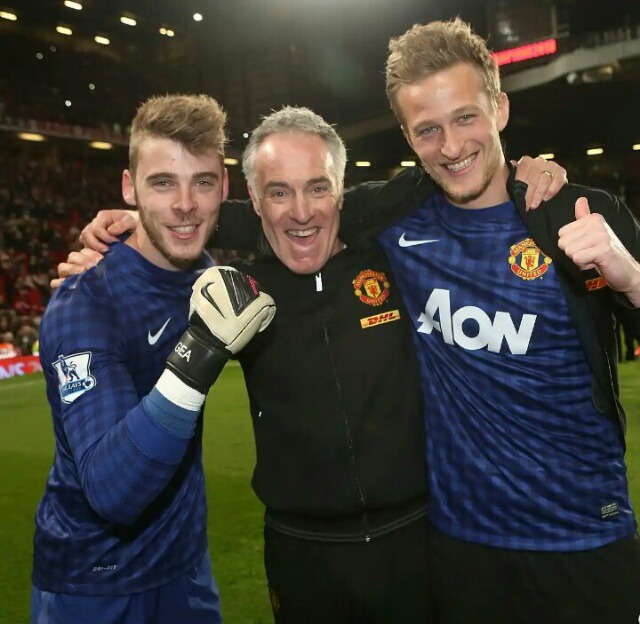 While there were some positive signs, it became clear that he was not capable of being a successor and would have to settle for a role as back-up. He made 19 league appearances in five seasons at the club, 10 of which came in the title-winning campaign of 2012-13. 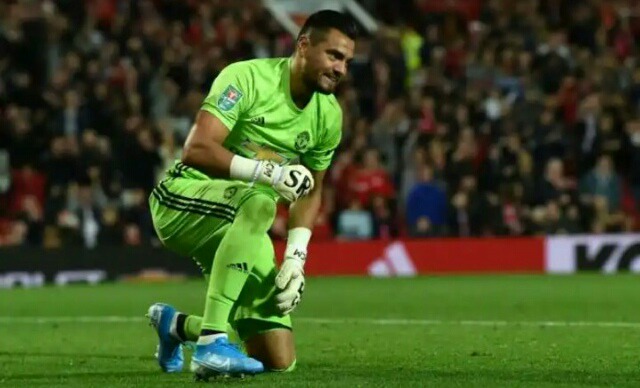 Argentinas No.1 continues his curious record as a squad player in his club career after spending years on the bench at Sampdoria and Monaco.

Hes made just seven league appearances for the Red Devils but featured throughout the Europa League winning campaign of 2016-17. This season, 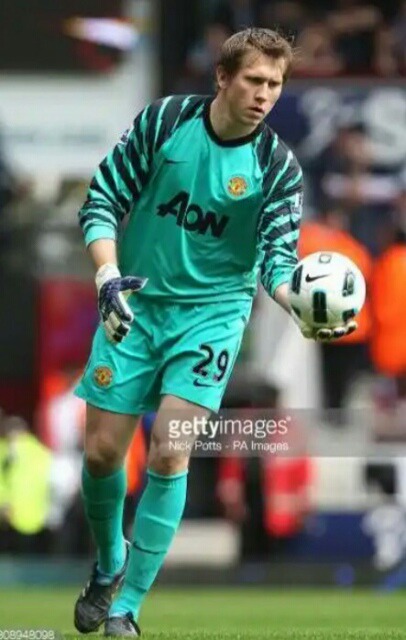 Making 26 appearances in six years at the club, Kuszczak's time at Old Trafford coincided with great success as he deputised for Edwin van der Sar.

The Pole clearly wasnt good enough to be first choice, however, and United often suffered from a lack of understanding between him and the back four, notably as he dawdled to allow Jermaine Beckford to score past him in Leeds United FA Cup win in 2010. 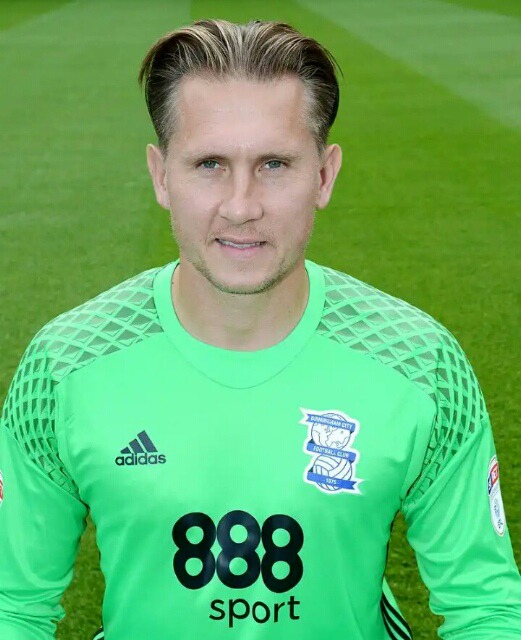 He was trusted between the posts for their League Cup win that season, though. 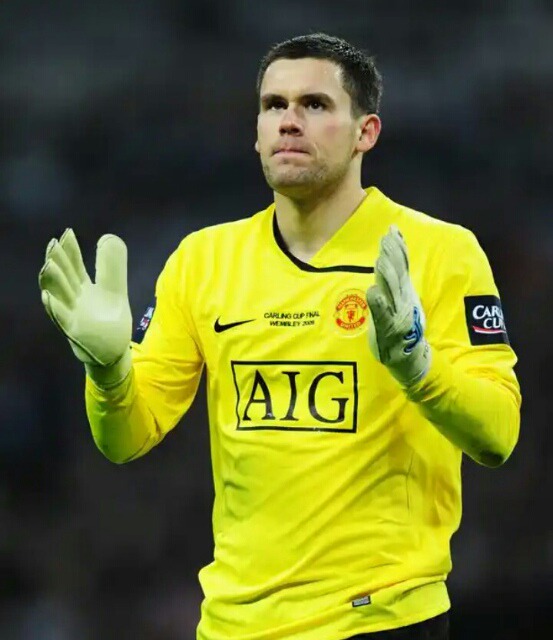 Signed in 2005 but loaned out to Watford for two years, Foster was eventually given some limited opportunities by United after helping the Hornets to promotion in 2006 and looking solid in the Premier League the following year.

Foster established himself as a steady Premier League presence elsewhere but made just 12 league appearances in three years at Old Trafford. He did play a role in the 2009 League Cup win, though. 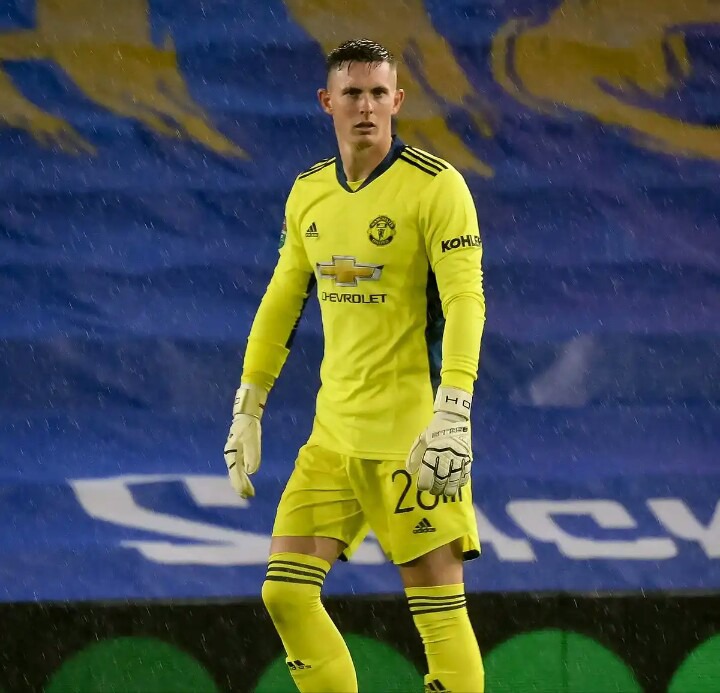 After impressing on loan at Sheffield United, Henderson decided to return to United and challenge David de Gea for the No.1 jersey in 2020-21.

The England international has made just three league appearances at the time of writing and made an embarrassing blunder against his former club at Bramall Lane. Yes, I dont think anyone wants to remember that match.

However, he still has time on his side and is highly regarded by Ole Gunnar Solskjaer. 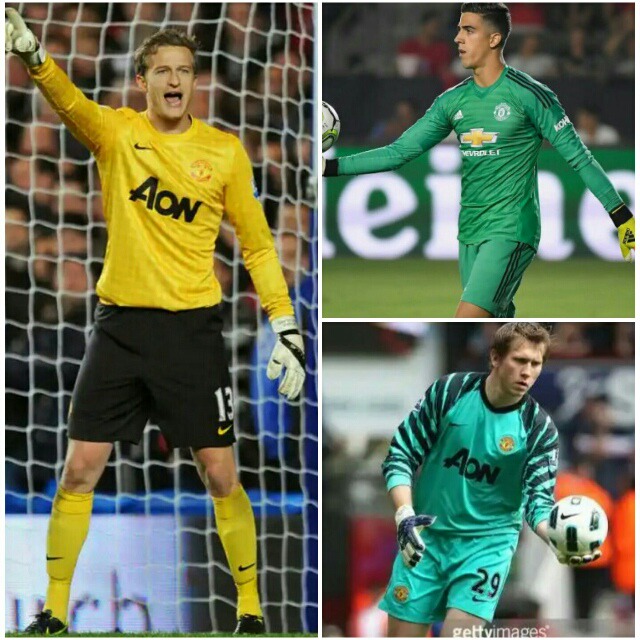