Hakim Ziyech: The Chelsea Star Who Used To Sell Drugs Before Becoming A Footballer.

By EmmanuelAkanni (self media writer) | 23 days ago

The use of Hard drugs is prohibited in every country because it destroy lives. One current Chelsea player almost ended up in prison when he was younger because he used to sell hard drugs.

Footballers have their own stories of how they we’re able to become who they are. Many have the goal to become top footballers, but only a few actually make it to the top.

This Chelsea star almost gave up on his dream of becoming a footballer because he was involved in illegal things. 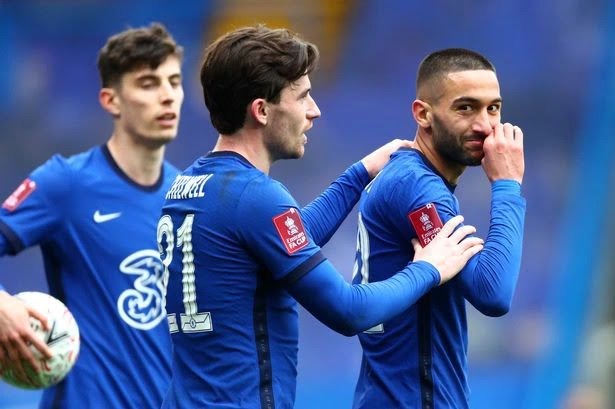 Ziyech almost went to jail for selling drugs when he was younger.

Hakim Ziyech had a very tough childhood. His father died when he was young and he was shocked. He didn’t want to go to school anymore after the death of his father.

The Moroccan got caught up in some very wrong things. He sold drugs and almost ended up in jail like his brothers. Hakim Ziyech brothers were in and out of jail, and many thought Ziyech was gonna be next. 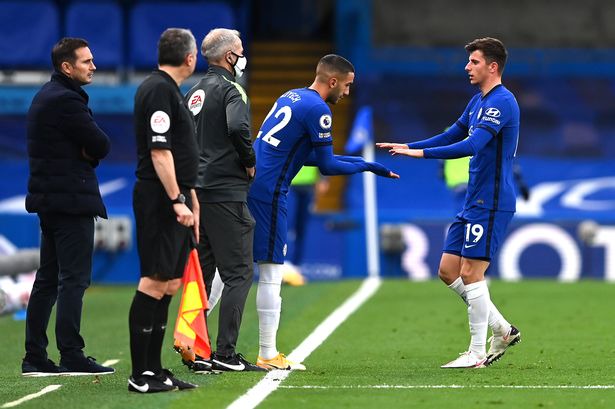 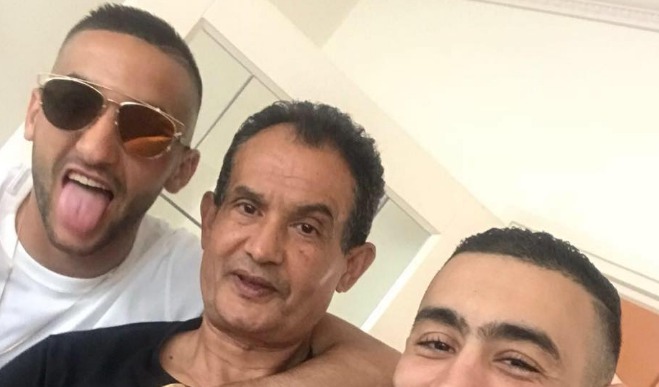 He developed from Heerenveen, before he moved to Twente. He caught the eyes of Ajax at Twente and he was signed by the Amsterdam club in 2016. 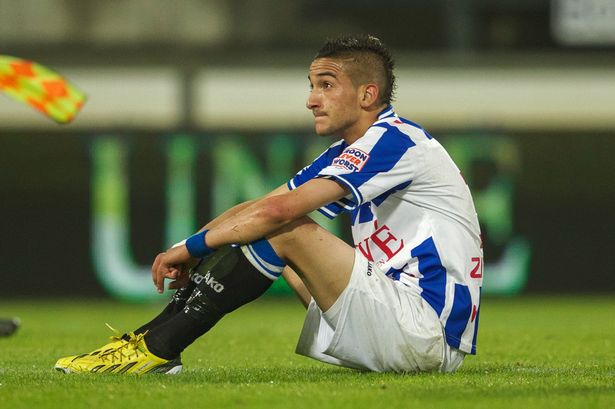 Since Ziyech moved to Chelsea in 2020, he has won the UEFA Champions League.