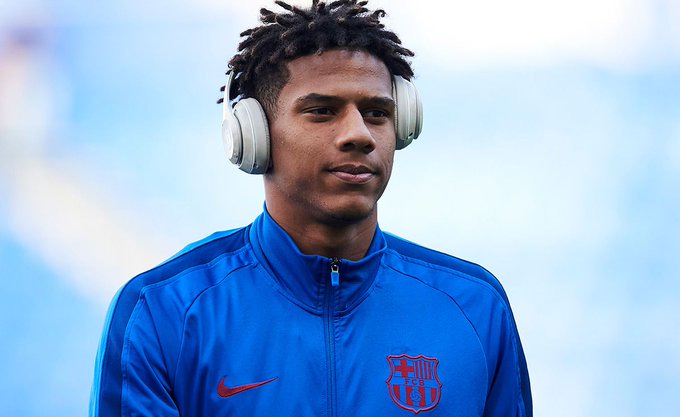 Portuguese side Benfica want to strengthen their defence with Jean-Clair Todibo this summer. [récord] 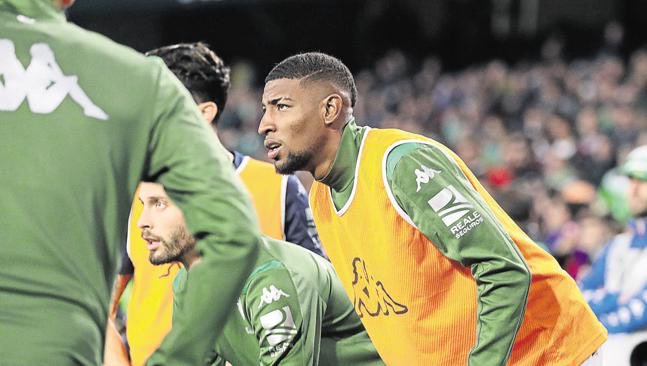 Barça are rubbing their hands with the interest Brazilian right-back Emerson has aroused at Real Betis this season. The club value to include him in an operation this summer. [md] 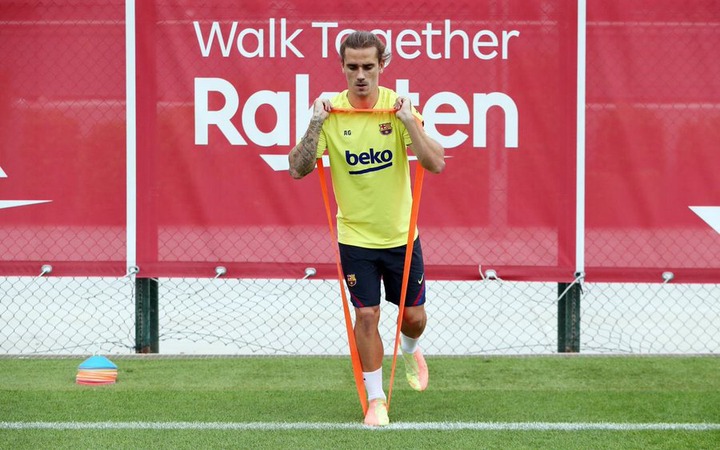 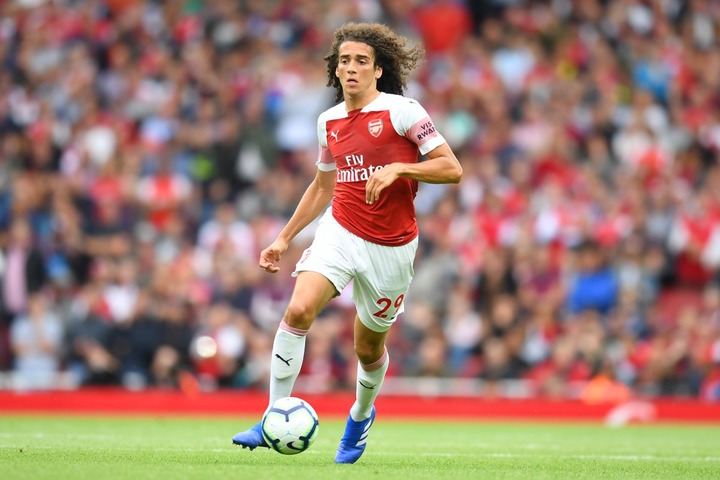 Several clubs are interested in Arsenal midfielder Matteo Guendouzi (21), but the club who've shown the most interest in the player is Barça. Arsenal want 40 million euros for the Frenchman. [l'equipe] 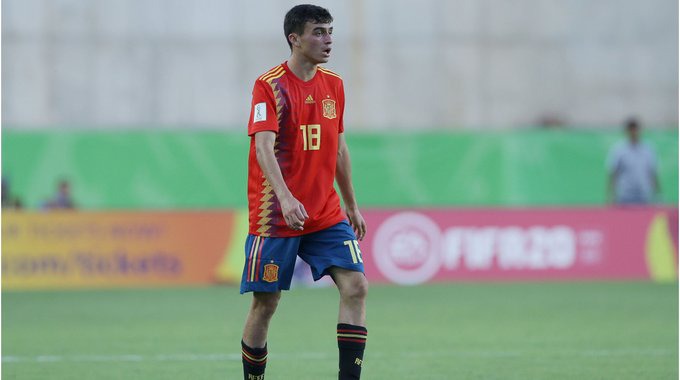 Barça are convinced that Pedri's current level means he isn't far off gaining valuable minutes in the first-team picture. He'll take part in preseason with the squad and, if all goes well, he'll be handed a shirt number for next season. [sport] 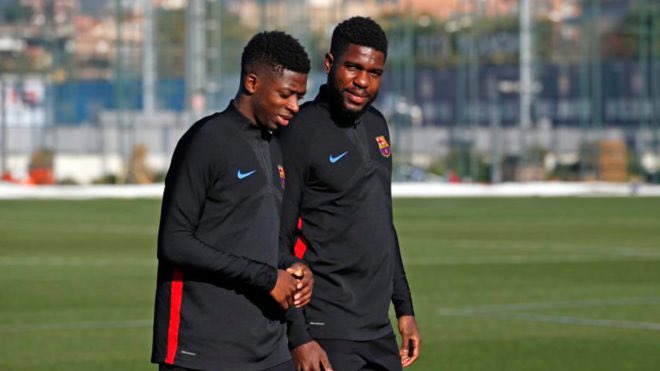 Manchester United have identified Ousmane Dembélé as an alternative for Jadon Sancho.

Barcelona are looking to offload both Ousmane Dembélé and Samuel Umtiti this summer, but realise it's an almost impossible task due to their injury records. [the athletic, cat radio] 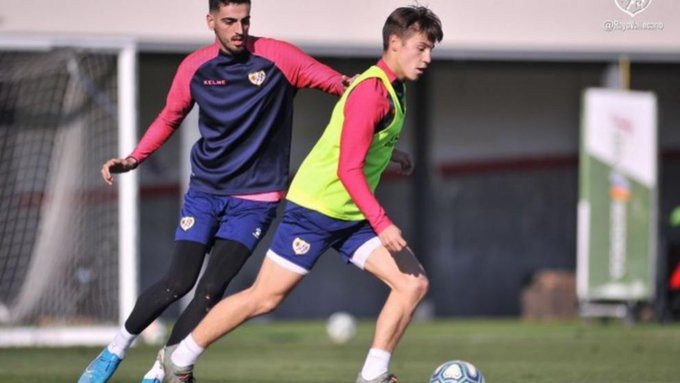 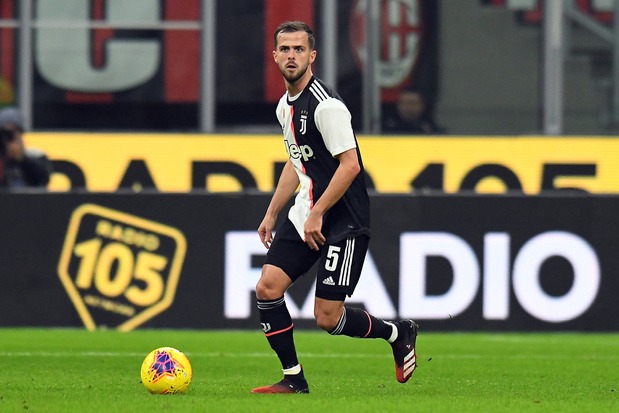 Pjanic will arrive in mid-August with his family, personal chef and personal trainer.

Pjanić will arrive in Barcelona accompanied by a group of professionals, and friends, with whom he works daily to minimise the risk of injuries. The work they do pays off, because the Bosnian is the Juventus player with the fewest injuries this season.

Pjanić takes care of every single detail. Throughout his career, he has not suffered from serious setbacks and only missed a couple of games. Pjanić is very prepared for his move to Barça.

Spanish will not be a problem for Pjanić, whose language skills surprise even his closest people. He's already studying it so that when he arrives, he can express himself as fluently as possible. He's currently speaking six languages. [sport]