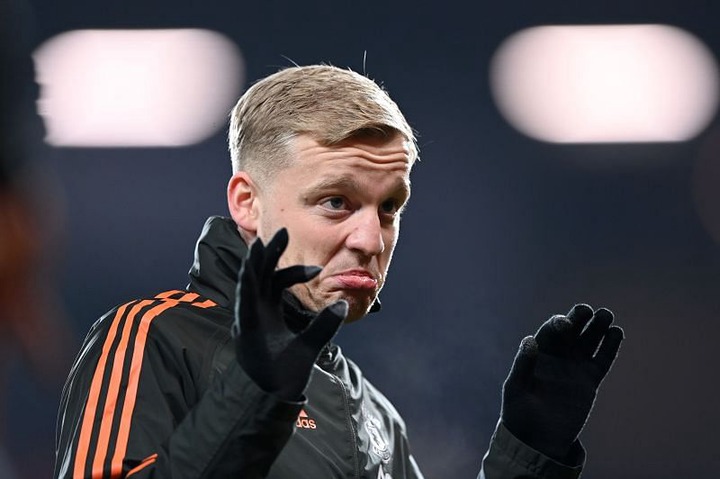 From a squad of 22 players (give or take), picking only 11 players to play on a particular day is no easy deal for any manager.

However, decisions have to be made, and certain players have to be dropped. At bigger clubs, where competition for places is high, this problem can be exacerbated.

Fans on social media root for dropped stars, while managers feel the heat from pundits and critics when they drop a well-known name. It is not easy for the players as well; some players tend to perform well when given a chance, but find themselves on the bench for the next game.

Regarded as one of the best attacking midfielders in the world a few years ago, Isco's stock has fallen drastically since then.

The 28-year old joined Real Madrid from Malaga for a fee of £27 million in 2013, rejecting Manchester City in the process. Isco was a key player during his initial years at Real Madrid, with his creativity and technical ability well-renowned.

#4 Miralem Pjanic (Barcelona) However, in recent years, Isco has been used as a squad player at Real Madrid. The Spain international has made 321 appearances in all competitions for the club, scoring 51 goals. This season, though, the former Malaga man has made just 18 league appearances for Los Blancos, with only six of them being starts. He has not recorded a goal or an assist this season.

Excellent creatively with good passing and vision, Pjanic enjoyed tremendous success in Serie A with Roma and Juventus. The Bosnia and Herzegovina international moved to Barcelona last summer in a deal which saw Brazilian midfielder Arthur join Juventus, and it would be fair to say both players are struggling at their respective clubs.