By SplendidWorld1 (self media writer) | 15 days ago 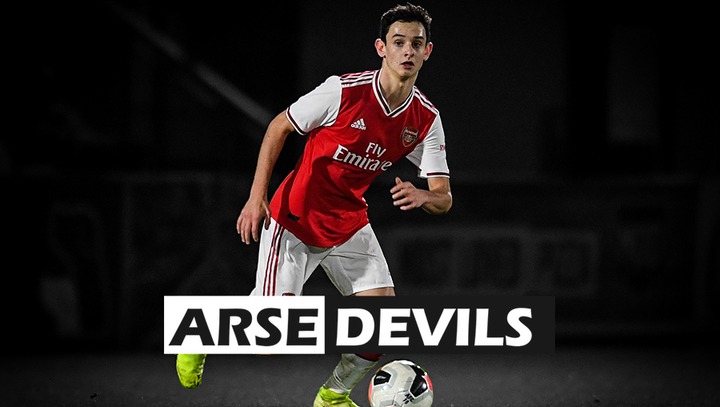 They say that to play to your full potential you have to love the ball, enjoy possession, look to receive the ball and push forward. If that’s a recipe for success, then Charlie Patino (17) will be a big star for Arsenal if they can hold on to him.

Watching Patino is a joy, he’s a player who has an assured touch, is extremely comfortable on the ball and don’t shoot me for this, like Liam Brady, has the ability to exert control or influence a game. He twists and turns to keep the ball going forward, he can pass short or long and shows real appetite and ambition in attack and defence.

He has flair but he can also dig deep in a combative way which reflects his adaptability during a hard-fought scrap. There is also an aurora that certain top players have which Patino has in abundance with many at the club believing that he is the best prospect to emerge from the academy for many, many years. 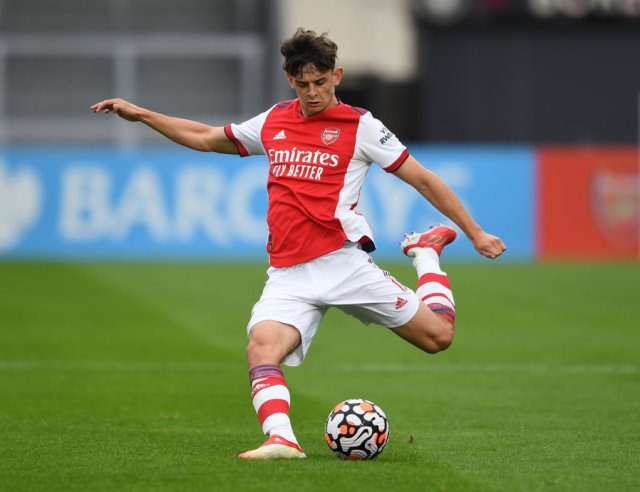 We seem to hear that regularly but it would seem that all the key players at the club in terms of management and coaching staff feel the same about the youngster. The Watford-born Charlie Patino is apparently to be fast-tracked this season as it unfolds and it’s likely he will feature heavily in the Carabao Cup, but it would be even better to see him emerge from the bench to get Premier League experience.

Inside Arsenal, he is dubbed ‘The next big thing’, but this time and on the available evidence, it would seem that this is more than just a chuck away expression, more than a self-congratulatory pat on the back for the scouts at the club.

There is real and tangible excitement that we could be about to see someone incredibly special but comparisons with Brady are, perhaps, slightly premature. However, with little to cheer over recent seasons, fans will be hoping that Arsenal’s coaching staff aren’t letting their imaginations run wild.

How highly regarded is Charlie Patino outside of Arsenal? Well, Adidas have him on a long term contract already before his 18th birthday and they never miss a strong commercial opportunity. In the next few years, Patino may have to increase his bulk and body mass for Premier League battle, but having said that, a certain Cesc Fabregas didn’t suffer much.

Charlie Patino is not only a highly gifted player but also a clever player and he has probably already had to contend with the ‘kick ‘em up in the air’ mentality. Arteta desperately needs a reliable engine and influence in midfield but he also needs goals which is something Patino can also supply on the evidence of his recent goal against Manchester United.

Brian Stapleton (Arsenal scout) was alerted regarding the youngster’s talent when he was just 11 and played for Luton and on the evidence of what he saw, he acted swiftly. He said:

“His first touch was unbelievable, his vision, his awareness of space. He was on another planet to anyone else on the pitch.”

At this rate, it could be the first team fans that he wows. Let’s hope so, Arsenal need another option to Smith Rowe and Odegaard.