Victor Osimhen is finally paying back Napoli's faith in him. The Nigerian striker has scored 5 goals in the last 3 matches for Napoli this season. Osimhen started the season on the wrong foot after receiving a red card early on in the season against Venezia. He was banned for two Serie A matches.

However, he has come back with goals and seemingly can't stop scoring at the moment. Here is one major reason why Osimhen is finally beginning to find his foot in Napoli; 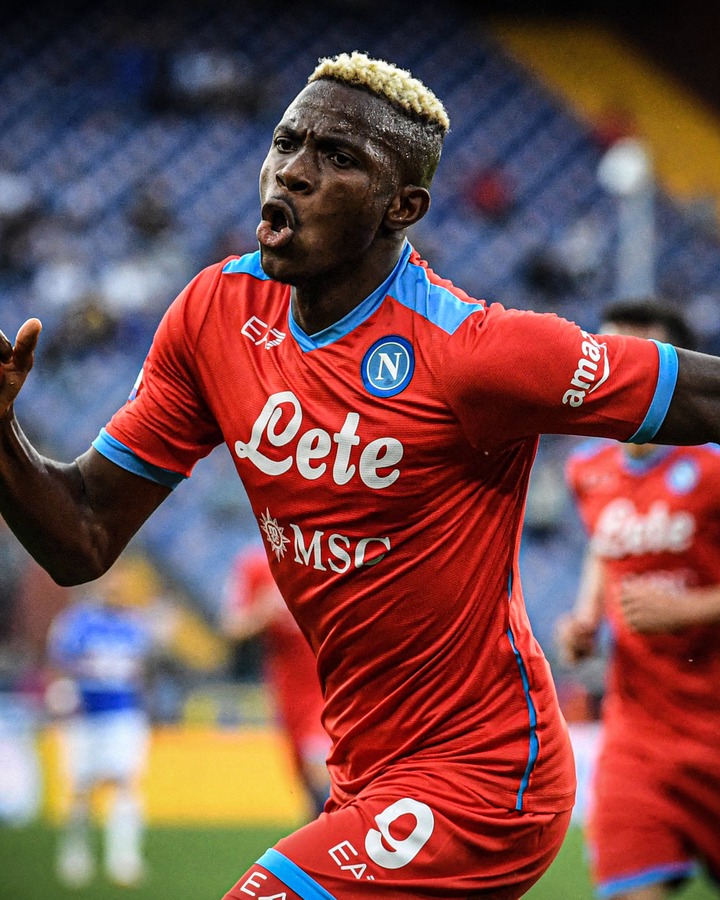 Osimhen arrived in Napoli from French club Lille for a reported sum of 80 million pounds. His red hot form in Europe 2 seasons ago at Lille forced Napoli to break the bank to sign him. He began life in Napoli with Gennaro Gattuso as his manager. Osimhen found it hard to adapt quickly because he was not regularly involved in Napoli's build up play. 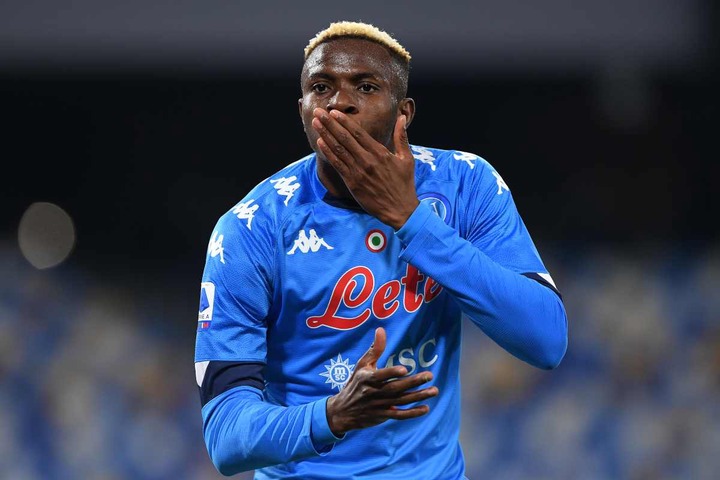 He is beginning to develop chemistry with some of the Napoli players. Chemistry between players is very important because it allows for maximum cooperation with the team. Last season, Napoli scored a lot of goals through players like Insigne and Dries Mertens. 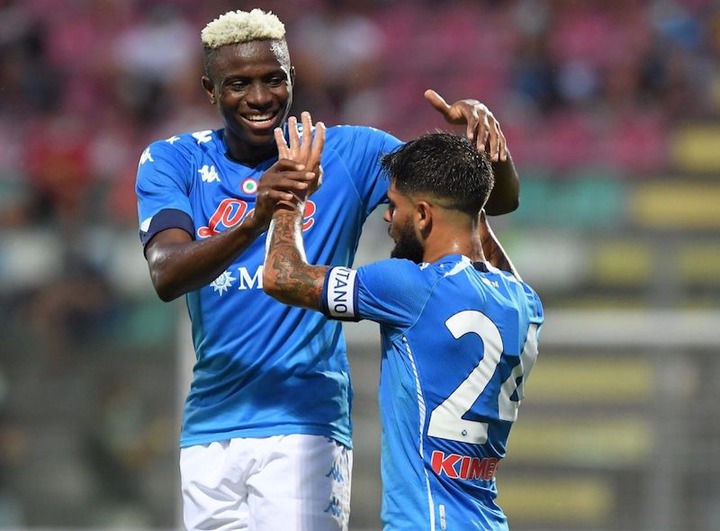 Despite playing as a striker, Osimhen never really got the goals because he was hardly brought into play by his fellow attackers. The simple reason for this is that there was no chemistry between him and the other players.

It had nothing to do with Osimhen's abilities. He was a proven goal scorer during his time in Lille. It was rather a case of forming the right connections on the pitch. 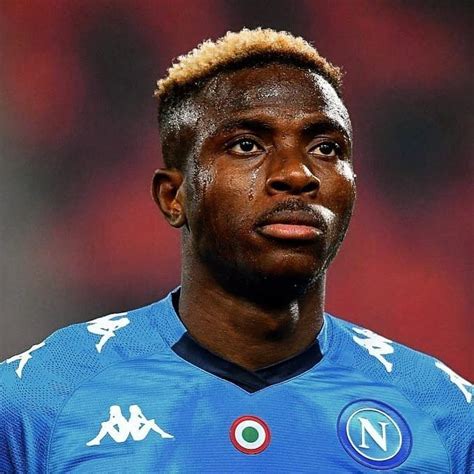 Just like Kelechi Iheanacho, it was a matter of developing chemistry with the teammates. Iheanacho had a similar problem at Leicester City in the beginning, but later found his footing at the club. He scored 10 goals in the second half of the last Premier League season. Iheanacho formed a solid partnership with Jamie Vardy and it helped him to score a lot of goals last season. 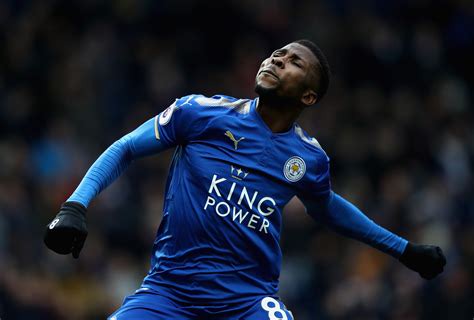 This season, fans speculate that a healthy rivalry between him and his fellow Nigerian striker Iheanacho will arise.

This season, under a new manager, Victor Osimhen seems to be finally developing that connection. His 5 goals have come in the last 3 games. He scored two against Leicester City, one against Udinese and two more against Sampdoria.