By Footballaltar (self meida writer) | 1 months 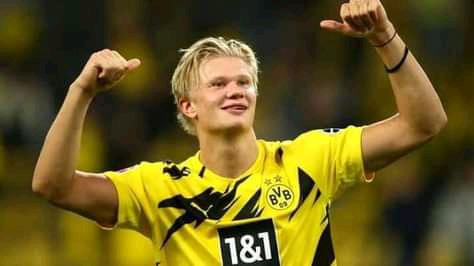 Tension at borussia Dortmund is increasing at the moment as they are now seven points from making the top four after the 2-1 defeat to Eintracht Frankfort in the Bundesliga. At the age of 20, there might never be a better time to sign Haaland than this summer but the price tags that Dortmund have levied on him could be quite outrageous. He's currently on fire and has gotten the world at his feet, and in an era where elite goalscorers are hard to come by, he might be the best at the moment. 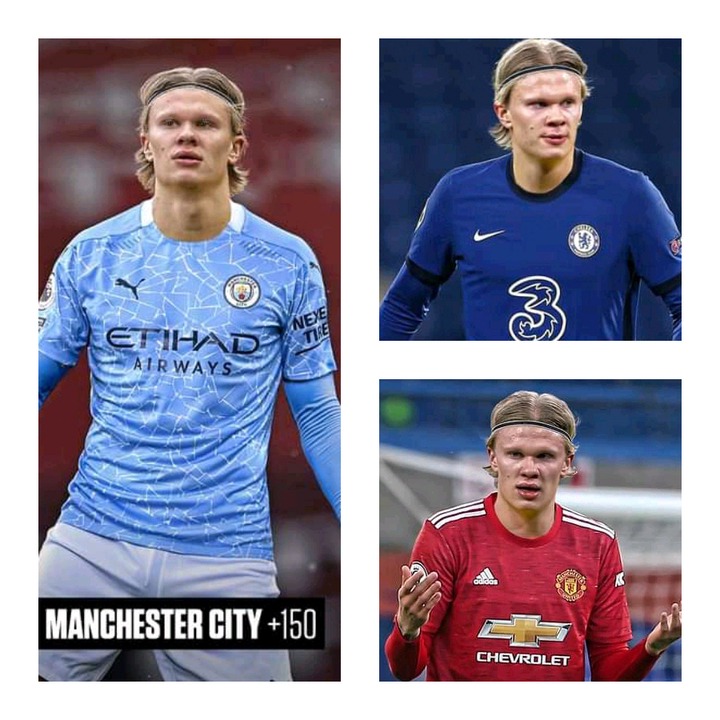 Here are 7 different clubs and the possibility of signing him 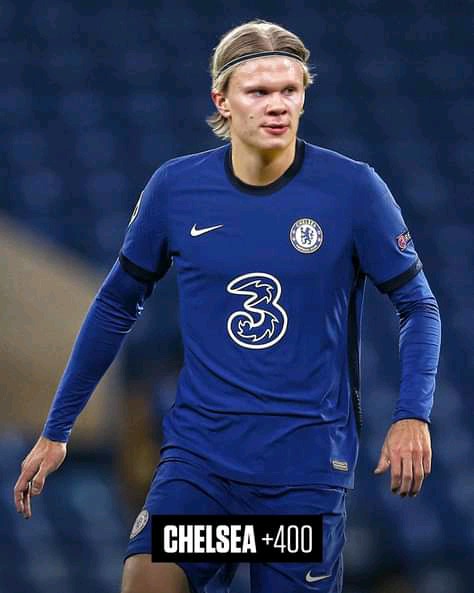 Chelsea are one of the clubs that really needs Haaland's services and they will definitely go all out to get him. They obviously spent alot under Lampard to improve their attacking quality but it hasn't really worked. However, Haaland himself does not see a Chelsea move as a reality and a team who couldn't utilize the quality of Werner & Havertz, may not be able to entice Haaland. Chelsea should be a more prosperous and fruitful home than some of the other names on this list, but the Norwegian striker may not just see them as a serious option. 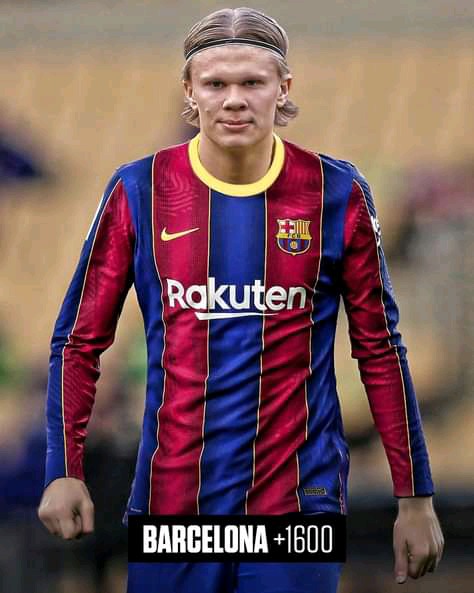 Physically Haaland might enjoy life in Barcelona duties weather and its beauty but the club is currently not the best place for a young player of such calibre to go at the moment. There is definitely something unusual going on behind the scene at Barcelona and though we may not know exactly it is definitely not something good. For a young player who want to go and see his long-term success journey Barcelona 10 years ago would have been brilliant but at it at the moment it is a no-go area. Fortunately every youngster would love to play alongside Messi and in Barcelona. no one knows what could happen but it is actually unlikely. 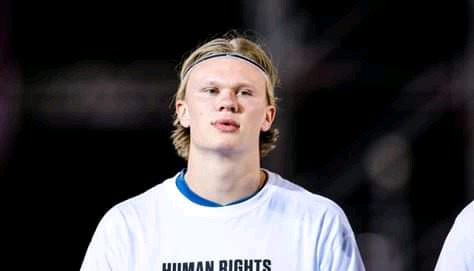 Haaland will definitely love to fulfill his childhood dream to play alongside Cristiano Ronaldo and that could materialize if he joins Juventus. At the moment Juventus is presently in a transitional process and if he's ready to head that transition then can join the Old Ladies. He will have to forfeit some years in his career for such to happen. Seems unlikely 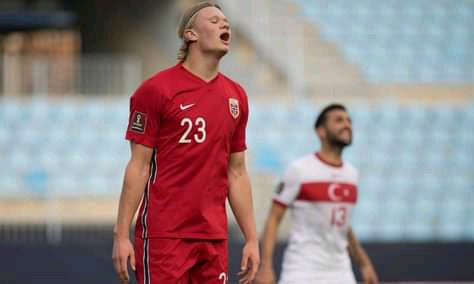 Haaland will definitely enjoy playing under Jürgen Klopp as well as playing in Anfield. The current poor form of Liverpool's front three could give him an immediate run in the first team and would definitely thrive in between Salah and Mane. He will definitely win a number of trophies with them but will Liverpool be able to pay high for him? Possibly 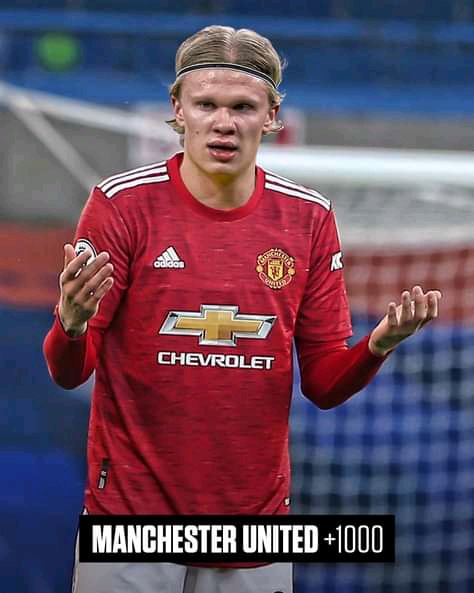 He is definitely needed at Manchester United and knows Ole Gunnar Solskjaer from their time together at Molde in Norway, meaning he understands how the manager works and how much success he is likely to bring. However, the deal looks likely as United are building towards something special. He could be a massive signing 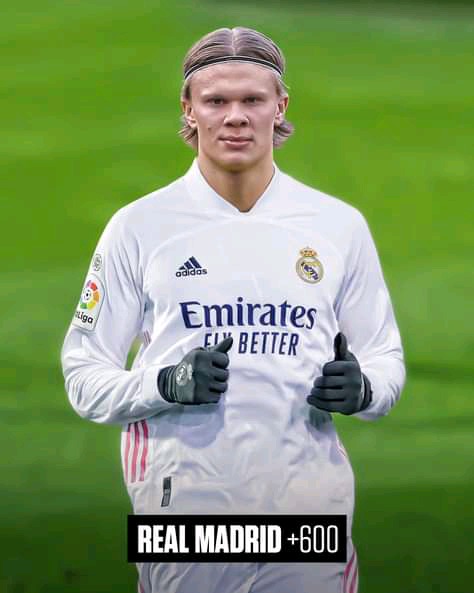 Real Madrid are the biggest club in world football, and have produced high calibre of players. Every young players dream is to play for Real Madrid but can Haaland dethrone Karim Benzema? Though they are finding it difficult to defend their Laliga trophy but enticing Haaland will definitely be very easy. He's needed at the club and his fee won't be too hard for them to pay. Very likely 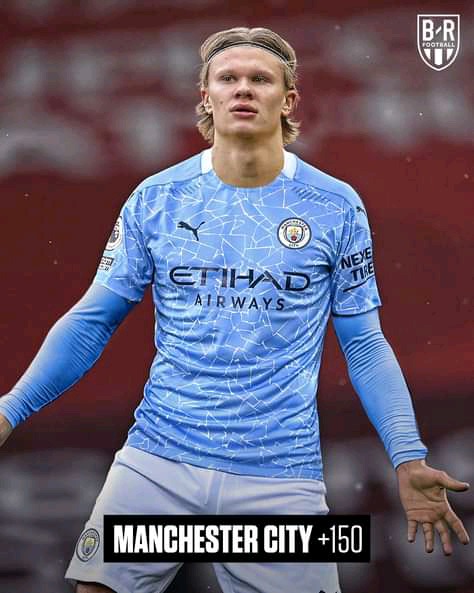 Haaland could follow his daddy's footsteps and sign for Manchester City. The departure of Arguero could make it quite possible though Guardiola claimed that the club would not get a new striker this summer. That could just be a mind game and for a team like Manchester City who are looking to win the Champions League, they will do all it takes to sign him. Realistic

Video : See Israel and Palestine shooting at each other as they go into full scale war

Video: Man Survives Terrible Car Accident Without Any Injury On Him, People React