Opinion: Mason Greenwood's Performance Against Leeds Has Proven He Is Their Future Lone Striker

Mason Greenwood made his debut as a 17 year old, in Manchester United's UEFA Champions League Second Round match against PSG, 3 years ago. He came as a substitute alongside Tahith Chong since Manchester United were short of players in the game. 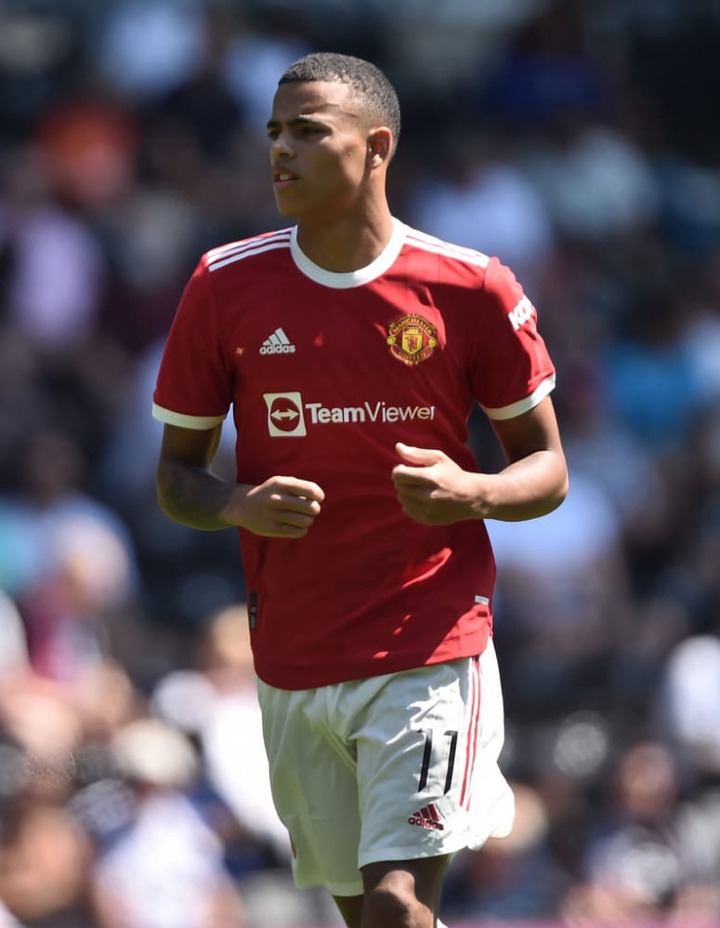 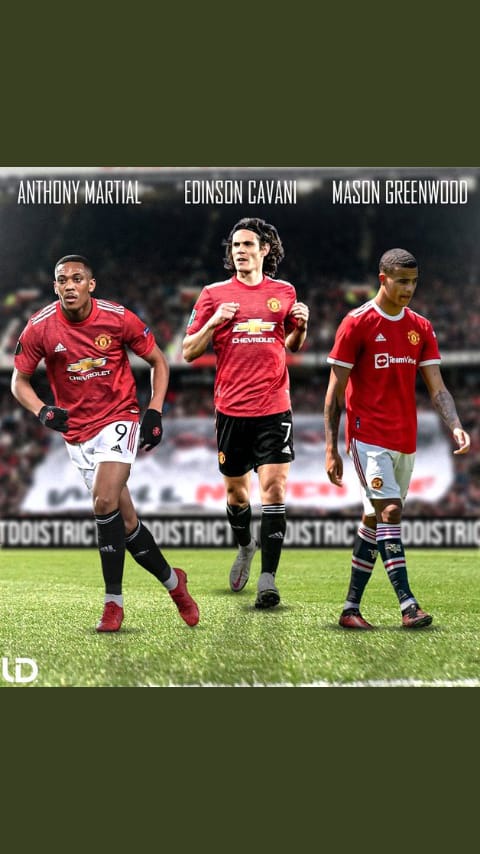 As time went by, Greenwood has improved his game and he is my playing in his third season as a professional footballer. In Manchester United's first game of the season that was played against Leeds today, he was deployed as a lone striker and the only support he has were from the midfielders behind him. 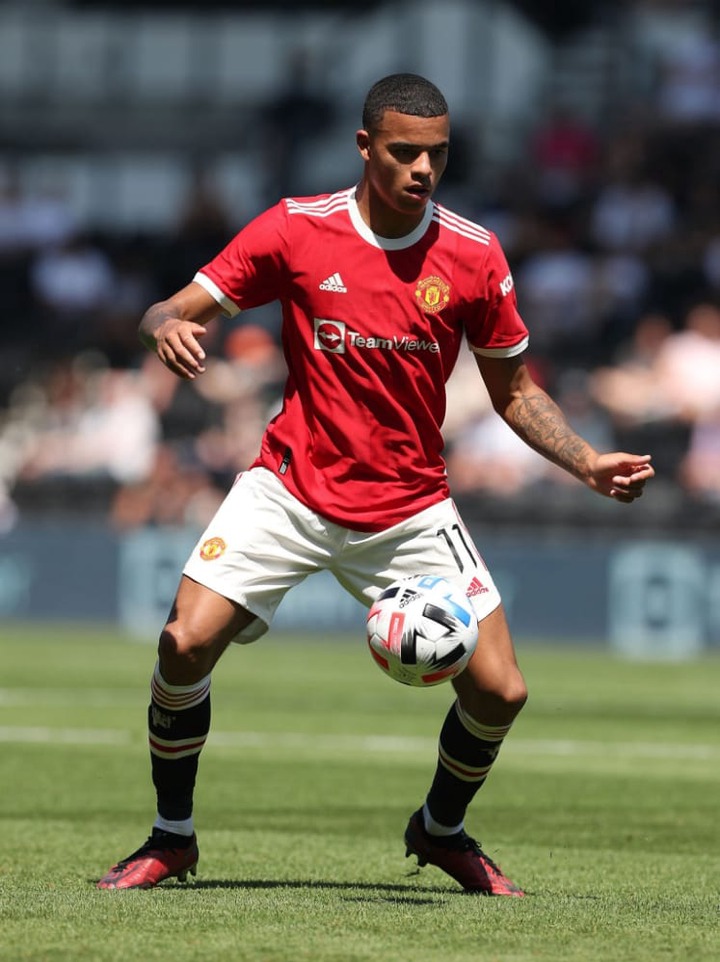 He proved in this game that he can play as a lone striker after he showed his ability to shoot with both legs, make decisions properly, play out wide and dribble conveniently. He even grabbed a goal too for himself today. 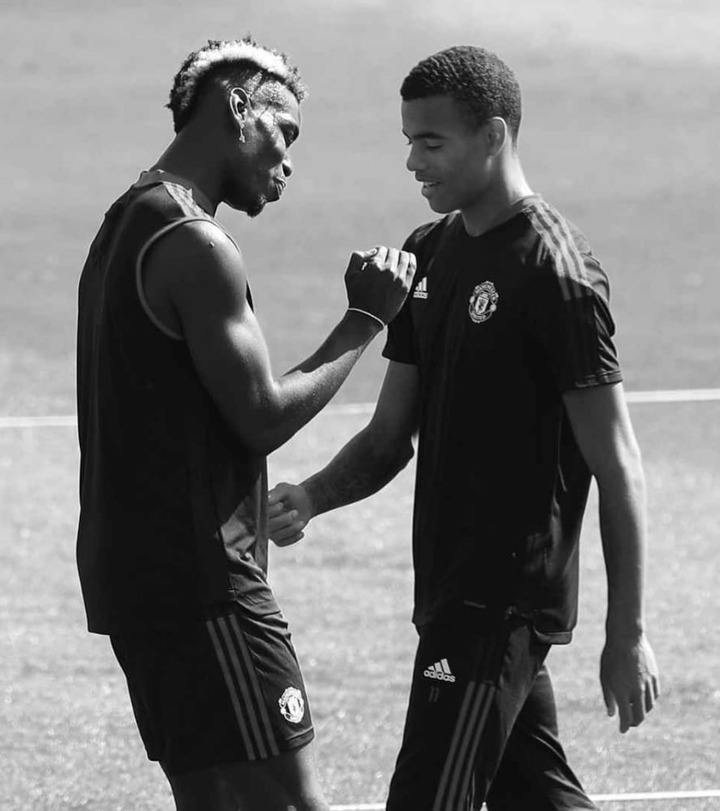 If he carries this form onward, he will be the future No. 9 for Manchester United, concerning he is only 19 years old now.