7/10: A day to decide your football Greatest Of All Time

A never-ending debate in the football community remains who the greatest player to grace the football pitch is. This debate never ends and has been on for ages.

Some football lovers would go with the old school legends like Pele, the late Diego Maradona, Ronaldo Nazario, Zinedine Zidane, Ronaldinho and many more. For the modern football lovers, the debate has always been between the portuguese maestro, Cristiano Ronaldo and the Argentinian Wizard and Magician, Leo Messi. These guys have been at been at the top for close to 17 years and have won every trophy there is to win except the world cup.

A win for one would anger the camp of the other. They've been battling it out in europe year after year and aren't slowing down. Although Ronaldo is 2 years older than Messi, Messi stats are so insane that you would think they both started the game at the same time. 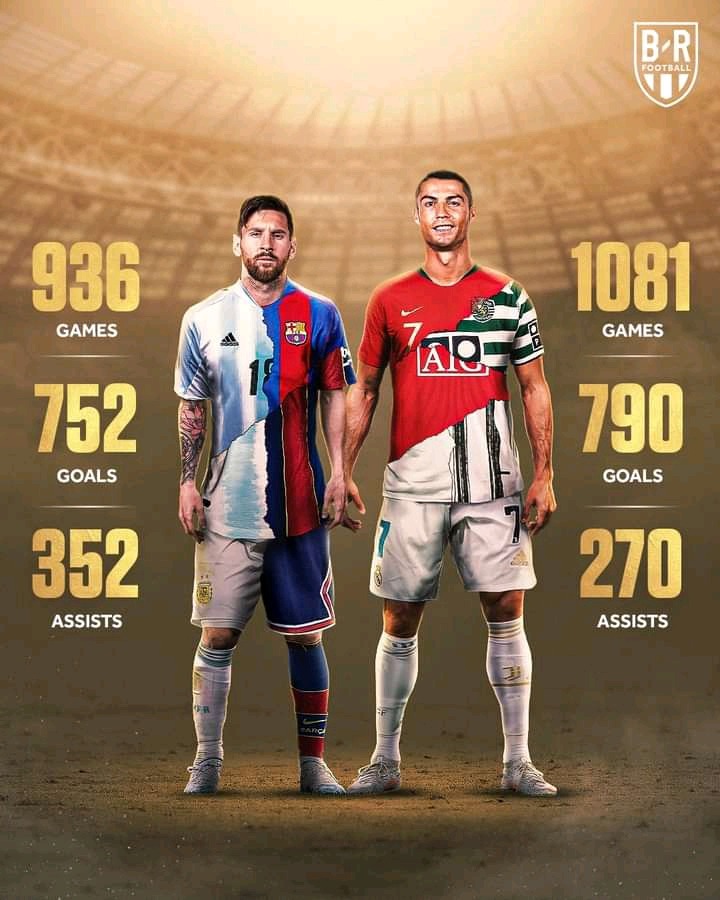 During the summer, both legends were on the move as Ronaldo secured a return to his boyhood club, Manchester United while Messi headed to Paris. 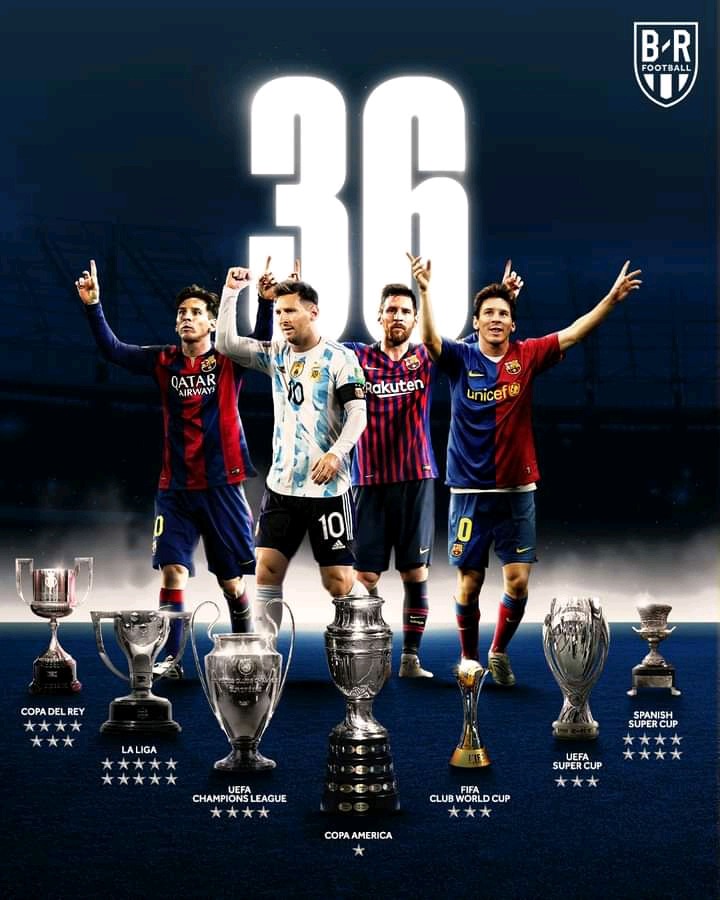 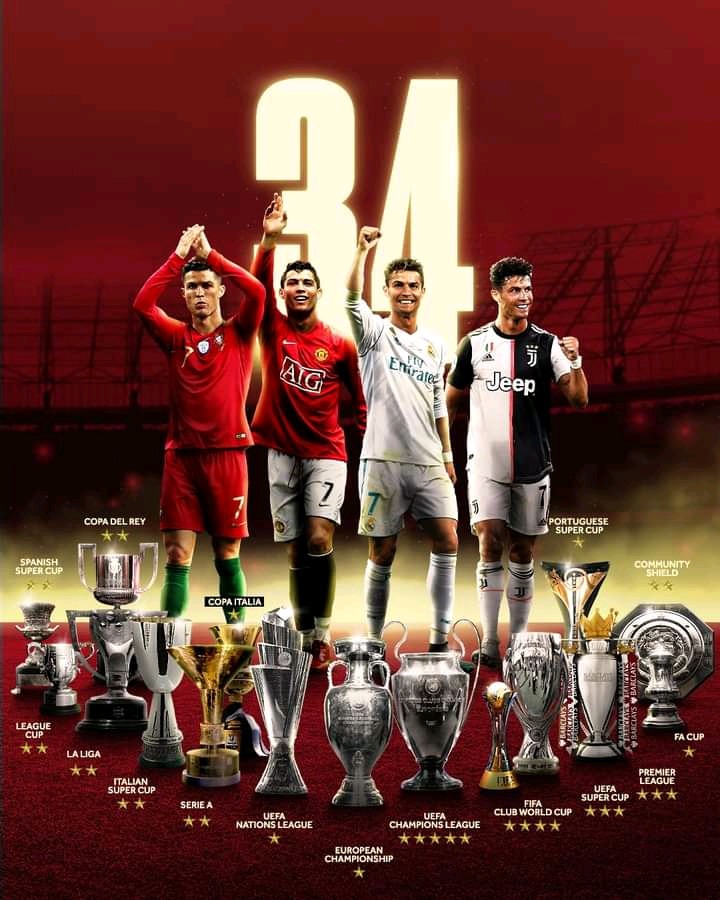 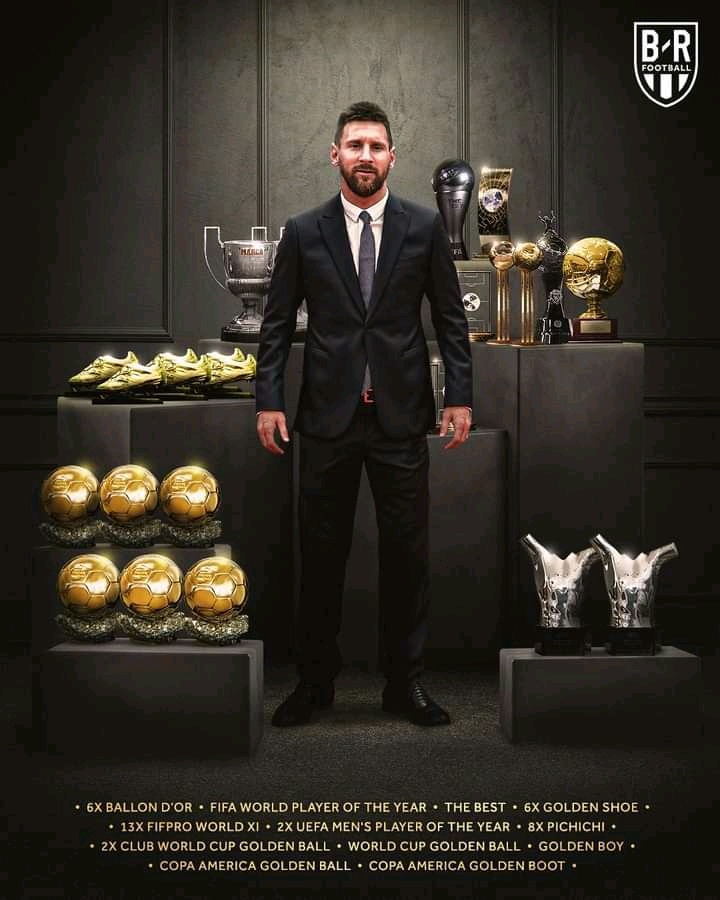 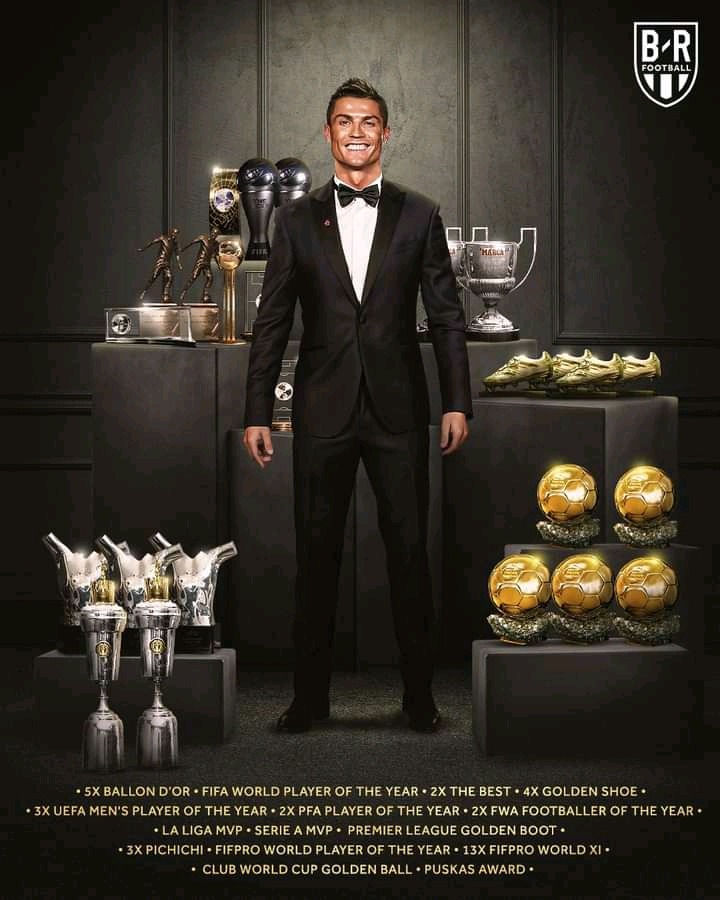 In terms of trophies and individual awards, Messi is clear. 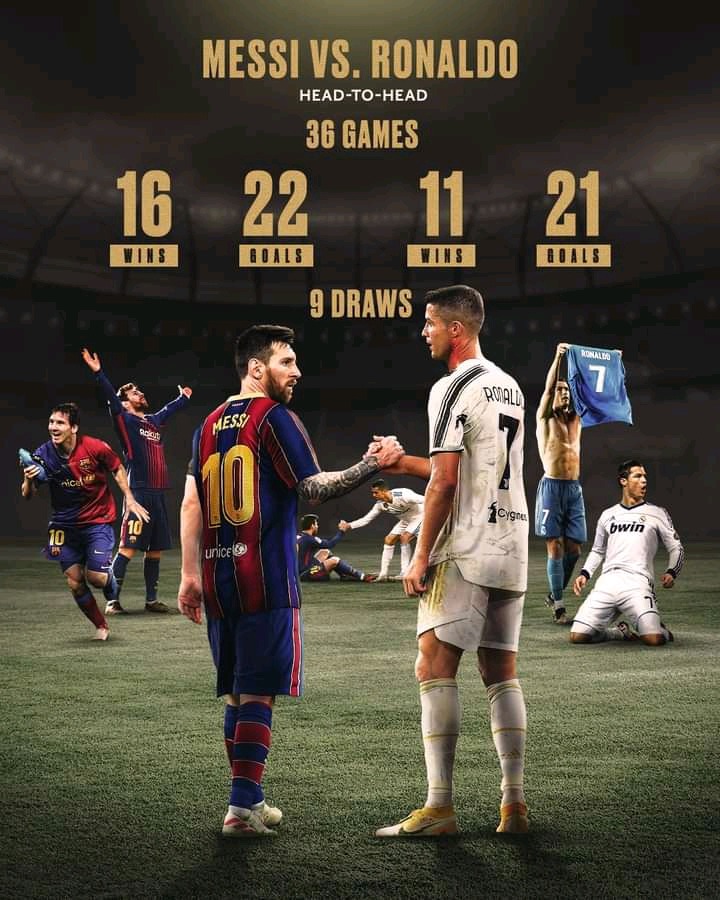 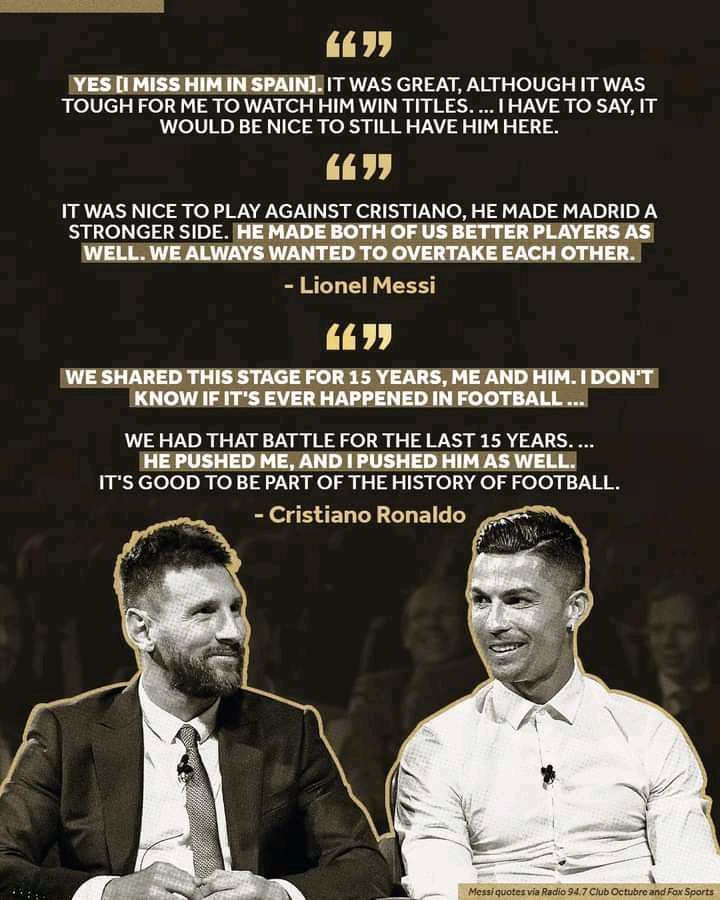 Here comes the question again, who is your football Greatest Of All Time?