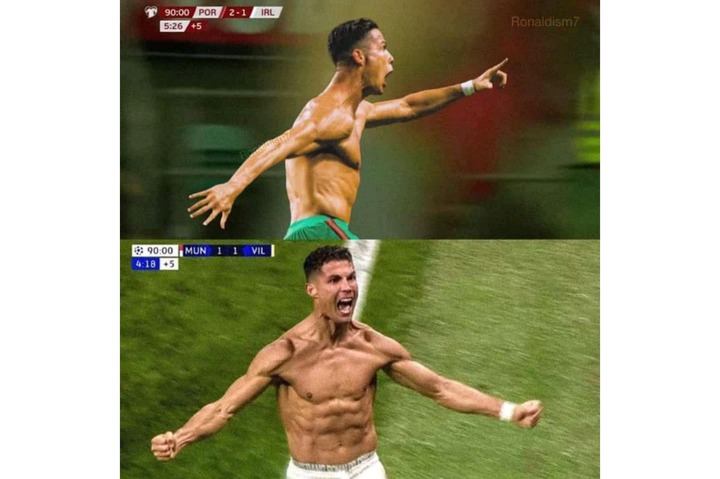 All seven goals scored by Cristiano Ronaldo this season came when his team was either losing or drawing.

Cristiano Ronaldo in the UEFA Champions League scored the winning goal for Real Madrid during the era of Jose Mourinho in the Spanish capital. The five-time Ballon d'Or award winner scored the winner in the 90th minute. 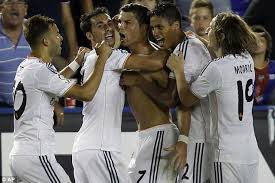 Under the management of Zinedine Zidane, Cristiano Ronaldo scored the winner to finish the comeback against Levante in the La Liga Santander. 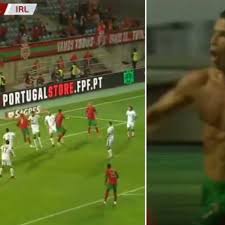 Cristiano Ronaldo finished with a hattrick to send the Portugal national team to the 2014 World Cup. Goals in the 58th, 76th, and 79th minutes were all it took to annul the brace scored by Zlatan Ibrahimovic of the Swedish side.

Another hatrick scored by Cristiano Ronaldo to send Real Madrid into the semi-finals of the UEFA Champions League. After scoring a goal before the end of the normal 90 minutes, Cristiano Ronaldo scored two goals more in the 104th and 109th minutes to eliminate Bayern Munich from the competition. 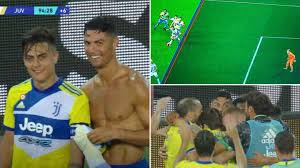 Cristiano Ronaldo's brace against Udinese was an integral part of Juventus' finishing in the number four position at the end of the 2020/2021 Seria A competition.

Juventus were 1-0 down till the 82nd minute when the Portuguese national team captain scored an equalizer and finished it off in the 89th minute to get the whole three points.

The Portugal national team was 1-0 down till Cristiano Ronaldo equalized in the 89th minutes of the European national league match and scored the winner of the game in the 96th minutes to give the Portuguese side three points. 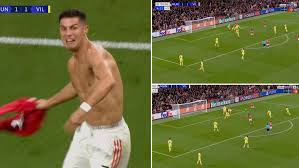 Opinion: Share your thoughts and Comment down if you believe the adage "never write off Cristiano Ronaldo before the final whistle".