Does Dele Alli Present Form At Tottenham Proves Jose Mourinho Right After All?

By La_minna (self media writer) | 9 months ago

When Jose Mourinho was appointed manager of Tottenham Hotspur, two major lingering questions were on the mind of fans, how was the relationship between Jose and chairman of Tottenham Daniel Levy going to look like, two, which player was he going to pick on. 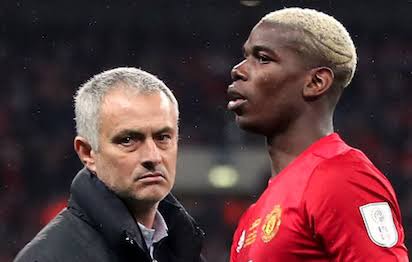 After his spell at Manchester United, and all that happened with Paul Pogba at the club, fans were wondering, who next on Mourinho list, after his appointment at Tottenham.

At first it seemed like it would be Tanguy Ndombele, his lack of fitness, and injuries were always hinted by Jose Mourinho during his press conference, but Ndombele worked on his fitness, and got into the good books of the manager. 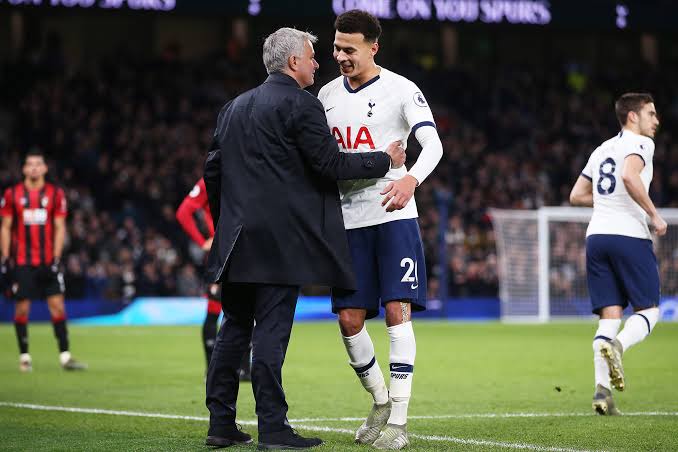 Then all attention shifted to Dele Alli, when Jose Mourinho was appointed manager, Alli looked like a player reborn, getting in those goals, and creating those assists, he looked like the man, Mourinho would revolve his team around. 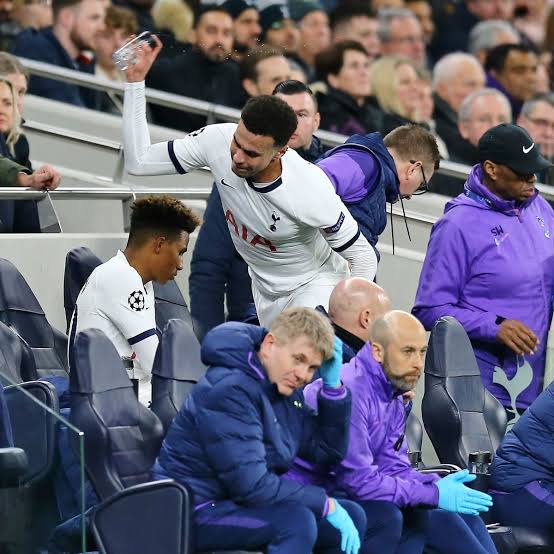 Just like the saying, "Slow and steady wins the race," but in this case it was the way round, slow and steady, the form Dele Alli was putting on started diminishing, and ultimately he found game time hard to come by.

Once Dele Alli was dropped to the bench, it seemed like Jose had seen the man to pick on, but with Dele Alli present form, was Mourinho right after all about the player desire to work hard. 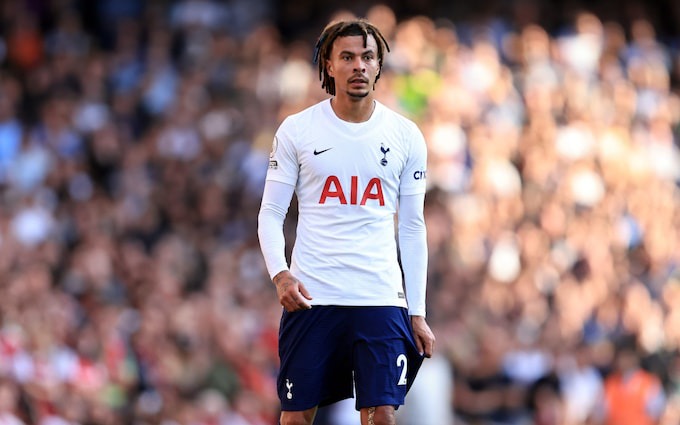 Dele Alli, for a player who scored 28 goals in his first two campaigns at the club, his game output has drastically reduced, in this season, he has just a goal to his name, a penalty he scored, despite having playing time restored to him following Nuno appointment. 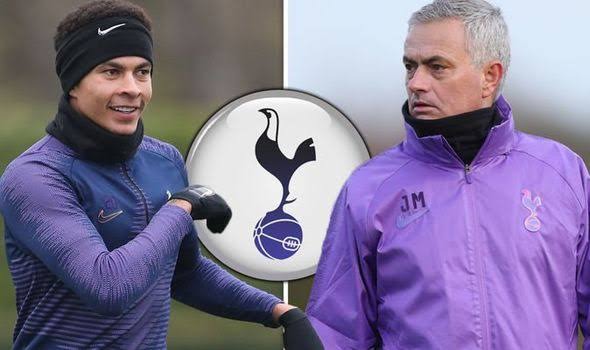 I really felt, Jose Mourinho wasn't against Dele Alli, or he wanted to just pick on him, Mourinho must have seen talents that Dele failed to explore himself, which must have led to Jose Mourinho tough love attitude, all in all, Alli present form would make fans wonder if Mourinho was right after all.