By Johndominic01 (self meida writer) | 4 days 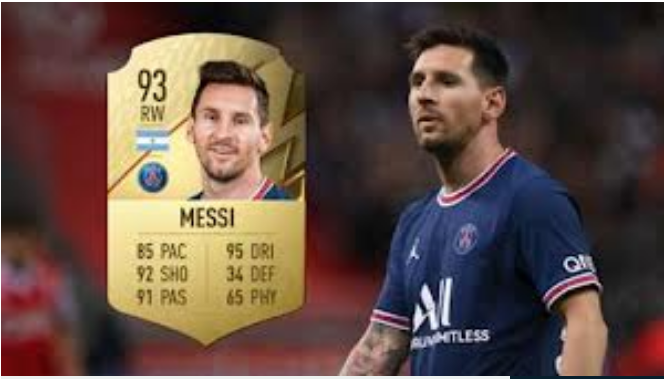 EA Sports has released the top 20 players with the highest player ratings in FIFA 22. The video game which would be out by the end of 2021 has been a subject of heated debates since the release of the ratings due to the omission of some stars. 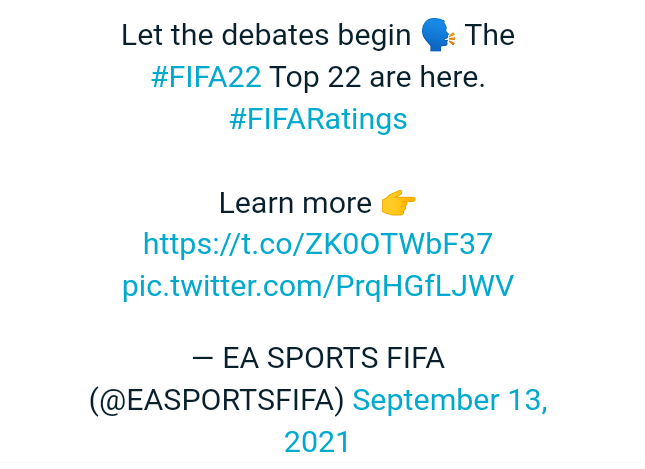 According to EA Sports FIFA 22 Ratings, Lionel Messi is the best player in the world. The Paris Saint-Germain star was given a rating of 93, which is the highest of any player in the game. This has ensured that the 34-year-old continues his streak of featuring in the top 2 since FIFA 10. 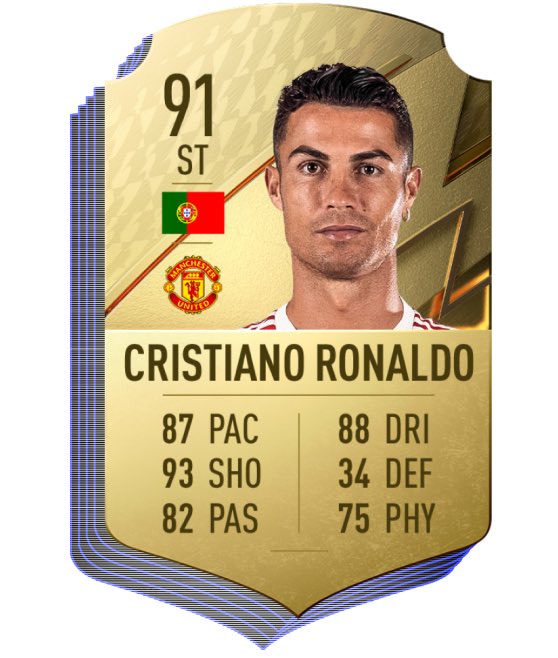 Robert Lewandowski was given a rating of 92, which is more than the 91 given to Cristiano Ronaldo, who had to settle for the third position in the ratings. This has shown how far the Polish star has come since his 15th position rating in FIFA 20. Cristiano Ronaldo comes third with a rating of 91. This is one less than his rating in FIFA 21. This also sees the Manchester United star miss out on the top 2 positions for the first time since FIFA 10. 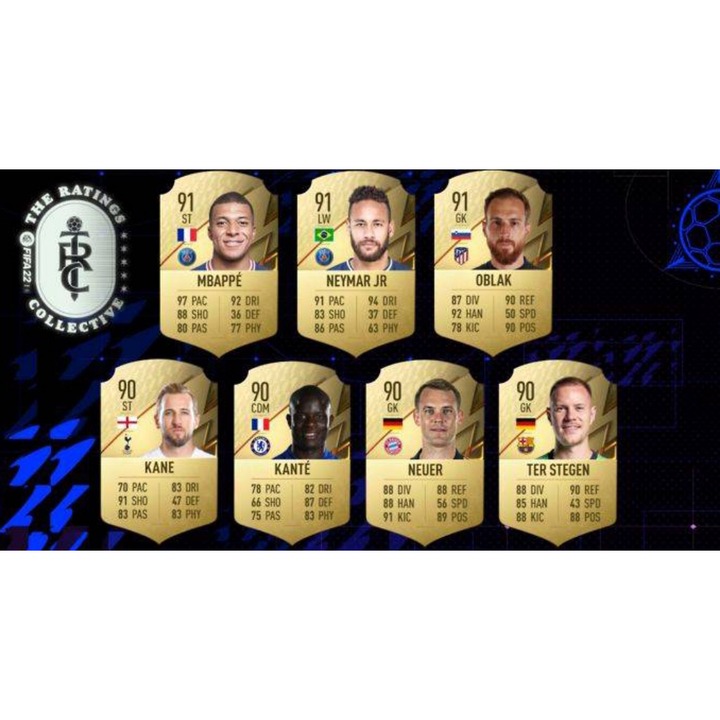 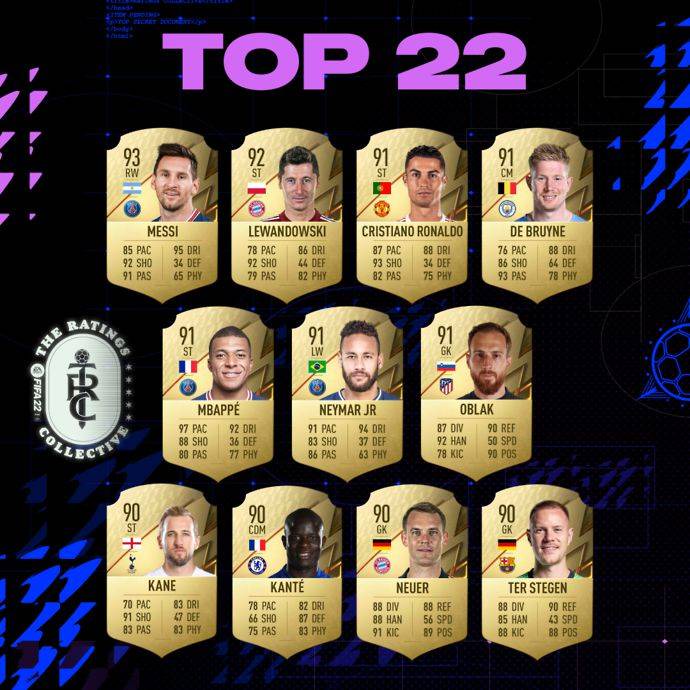 N'Golo Kante of Chelsea, Manuel Neuer of Bayern Munich, Andre Ter Stegen of Barcelona, and Harry Kane of Tottenham Hotspur all have a rating of 90. 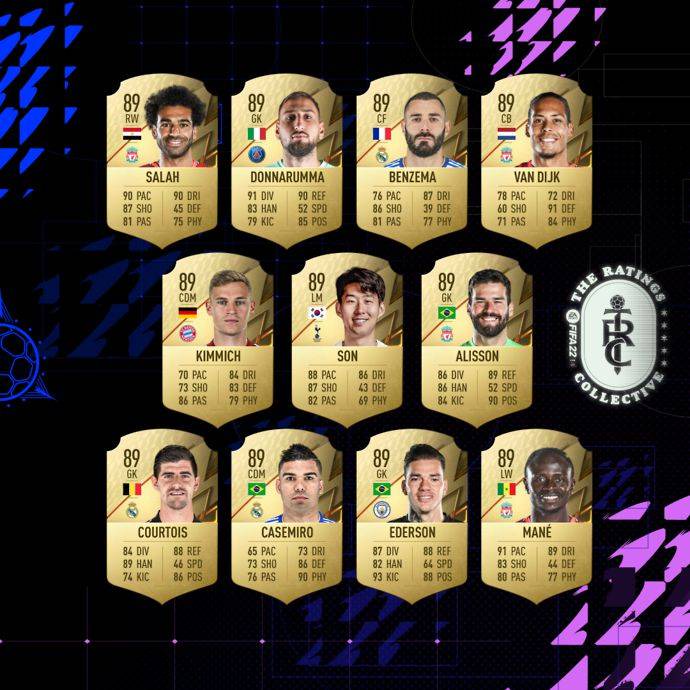 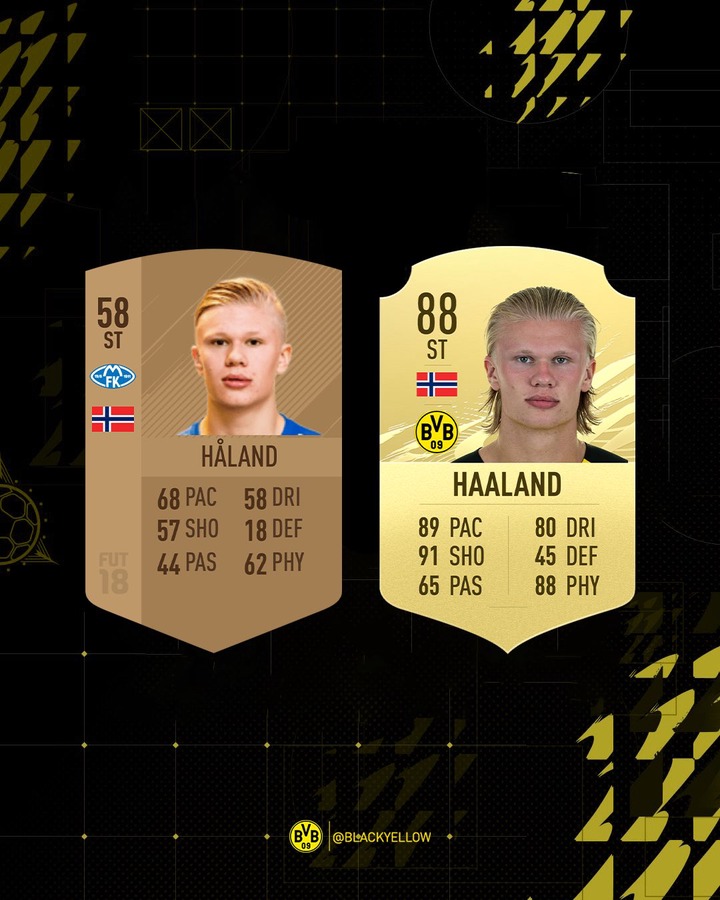 Notable names like Jorginho, Bruno Fernandes, who has a rating of 88, Paul Pogba, Raphaël Varane, Harry Maguire, and Erling Haaland are absent from the list of the top 22 highest-rated players in FIFA 22.

Do you think EA Sports is correct with all the ratings? Let's know your take on this below.

Messi was substituted by Pochettino against Lyon due to injury fears