LIV vs ATH: What We noticed about the match after Liverpool won against Atletico Madrid.

By Michael_ocd (self media writer) | 24 days ago 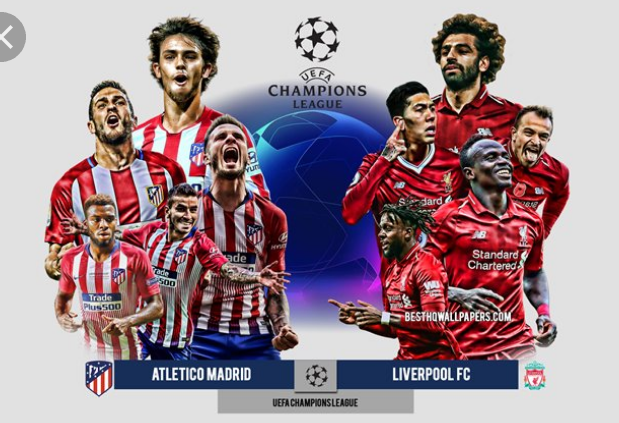 Things we observed during this clash:

1. Atlético started the match with full force, as the first 5 minutes belonged to Atlético Madrid.

2. The home fans were not happy to see Luiz Squares back at Anfield. This was an expression which was not expected as Squares is a club legend at Liverpool.

3. Liverpool took charge of the match after 10 minutes. They had more possession of the ball than Atlético Madrid.

4. Liverpool scored their first goal in the 13th minute after Jota headed the first goal.

5. Mane worked his way through many players to give Liverpool the second goal of the game. 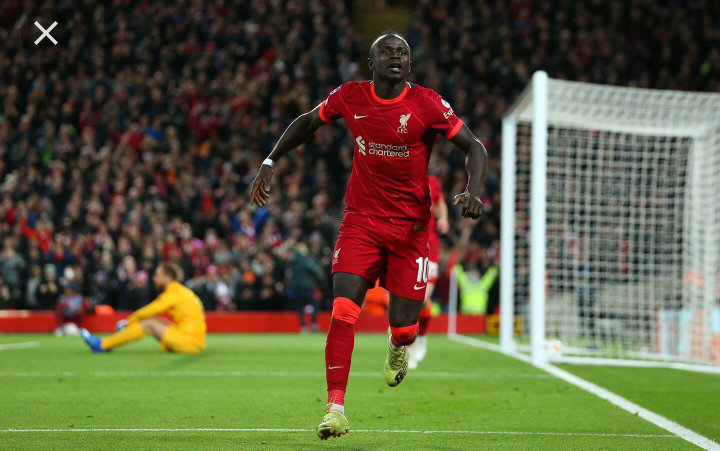 6. Both teams played very swiftly, but Liverpool got the upper hand in the first 30 minutes. 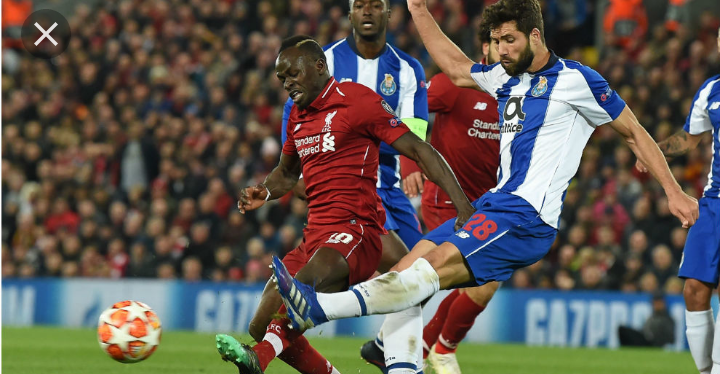 8. Felipe has finally been sent off. 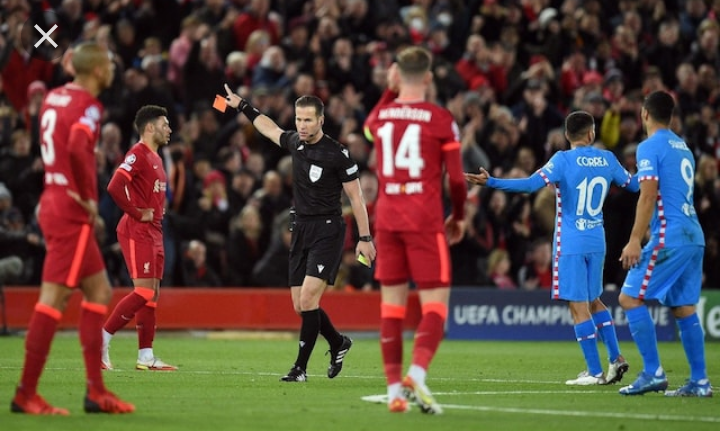 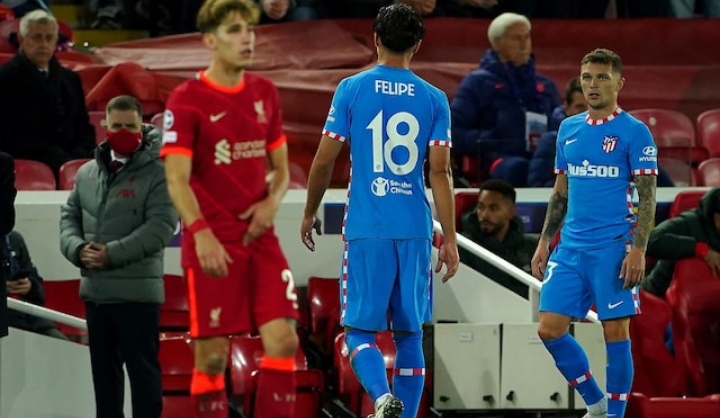 9. Mohammed Salah had so many chances which he could not convert. These are chances he would have passed to other players for possible goals. 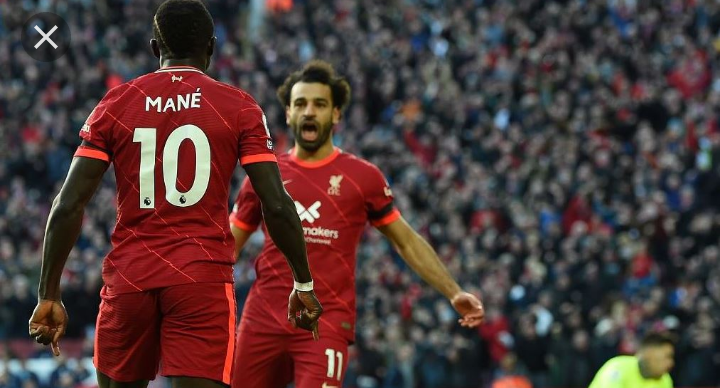 10. Liverpool made a very good decision to substitute Mane for Firmino as he has been involved in so many cases in the first half.

11. Liverpool continues their dominance in the 47th minute after Jota fires a goal in.

12. Matik misses a close chance in the 52nd minute which came from a corner kick after Salah was not able to score one on one.

13. Luiz Squares scores in the 55th minute which was later ruled out as Offside. 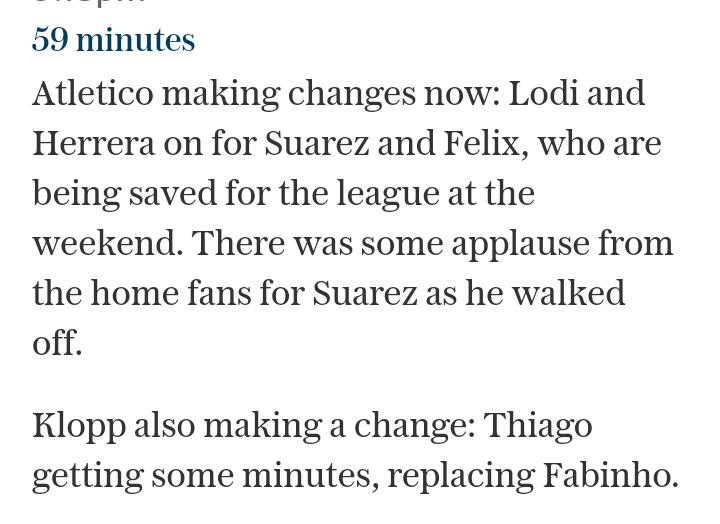 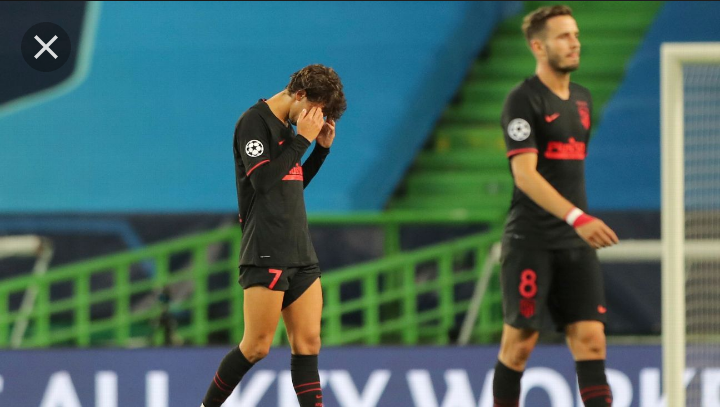 16. Liverpool losses concentration and gives Herrera an opportunity to score in the 73srd minute which he was unable to score.

17. Minamino and Oriji gets an opportunity to play. 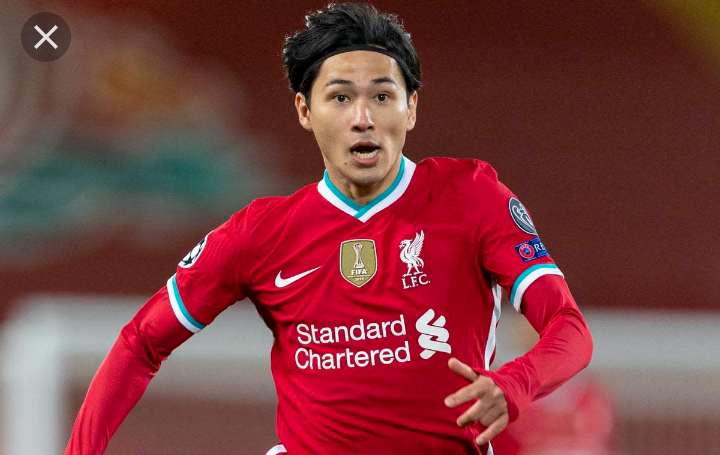 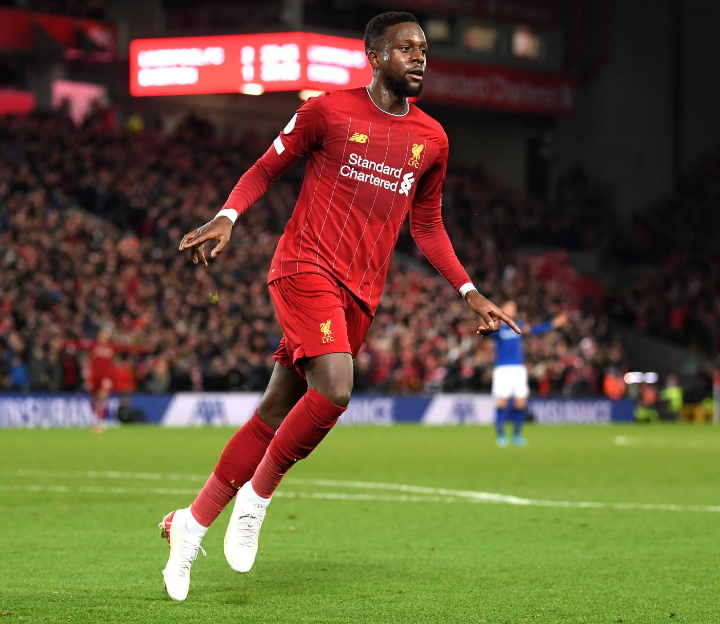 The match ended well in favour of Liverpool as this sealed their entry into the next stages of the UEFA Champions League while Atletico might not qualify due to their bad group stage record.